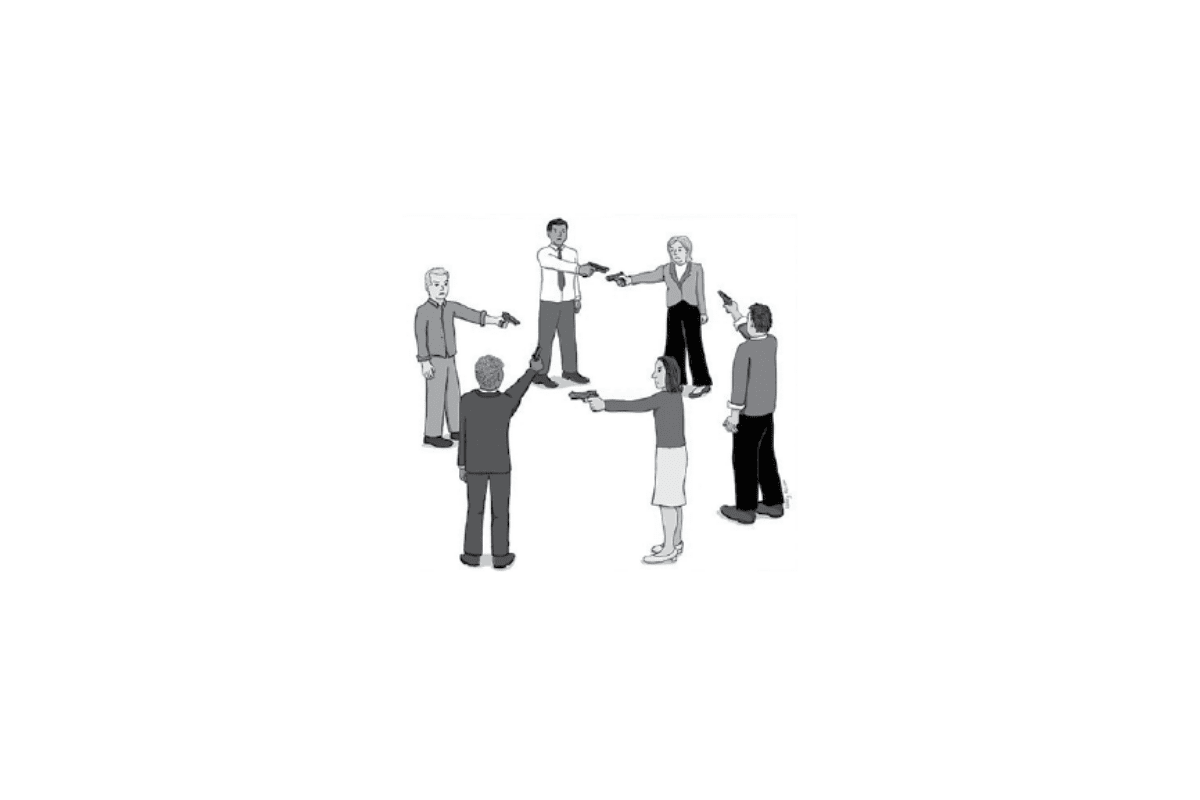 We’re not all in the canoe together, reckons Mark Chamberlain.

Early last century, the famous Irish republican hero, Michael Collins evaded capture from the British by simply hiding in plain sight. He cleverly dressed as a dapper man about town, while the British pursued a working-class man.

He waka eke noa, translates to mean ‘we are all in this canoe together’ and is a modern-day ‘hiding in plain sight’. If you want to be sneaky, give an innocuous name to what is going to be an incredibly complicated, serious, and expensive problem. Point in case, most farmers who I have spoken to have heard of it but appear to have switched off. Perhaps calling it ‘a new tax for farmers’ may have engaged them more.

He Waka Eke Noa, was formed because the Emissions Trading Scheme was going to cripple farmers. Eleven primary produce groups, along with the Government and of course Maori and Iwi, decided to get together to create something more palatable.

Looking at the profiles of the people representing these groups, may impress some of you. With a gaggle of liberal, educated elites; along with an ‘importance’ of directorships – all designed in part for us mere mortals to stay in our collective lanes, and to not question them as we dare not touch the sun.

I am not overly impressed as all I see are people more likely to suffer paper cuts than a callus. People more accustomed to a long-white on an early Friday afternoon knock-off rather than the perfect long-blow on the last run of the day.

Make no mistake about it, a new tax is on its way to the rural people of New Zealand. However, this mostly academic urban cluster, after many months and dollars, can still not decide if your carbon sequestering riparian and shelterbelt plantings can be considered in their mathematical musings.

You may ask yourself, why is grass not added into the equation? Quite simply, it doesn’t suit their argument. You see, this is where I channel my inner Greta – it’s all blah, blah, blah.

I am sure everyone fondly remembers learning about the magic of photosynthesis, at a young age, and how important carbon is. But if the elites cannot agree that trees and grass sequester carbon and therefore cannot be part of the equation by morning smoko, then this could quite possibly be, the most ludicrous academic circular firing squad, that has ever been assembled in NZ. Or, perhaps more likely, they have a premeditated agenda.

One option is to collect the tax at the processors. The other way is a logistical nightmare, at an individual farm level. A bureaucrats’ dream.

The draft document’s modelling suggests for dairy; 4 cents kg milksolids (MS), by 2025. It magically multiplies to 16c by 2030.

But wait, there’s more. There is an entire section dedicated to achieving an equitable outcome for Maori. The proposal basically states that Maori will have ‘oversight of the implementation programme, including decisions on revenue distribution and monitoring’.

There is more devil in the detail that follows in the document, which basically implies that nothing shall disadvantage Maori or Maori land. Some may say that this is racist, that it is separatist – but I believe that it is just plain unhelpful. It is insulting, not to me, but to the many hardworking and successful Maori farmers and farming operations that we have in NZ.

There is no denying there are changes coming and we must adapt but you can’t ignore parts of the equation that don’t suit your argument. Otherwise, it simply looks like creative accounting, done by a drunken sailor.

Because you see, be it a cow or a plough – it is ignorant of your heritage, skin colour or situation. And yet again, it comes down to words and deeds, because the title really says it all; He waka eke noa is just words. Because, in reality, we are not all in the canoe together.