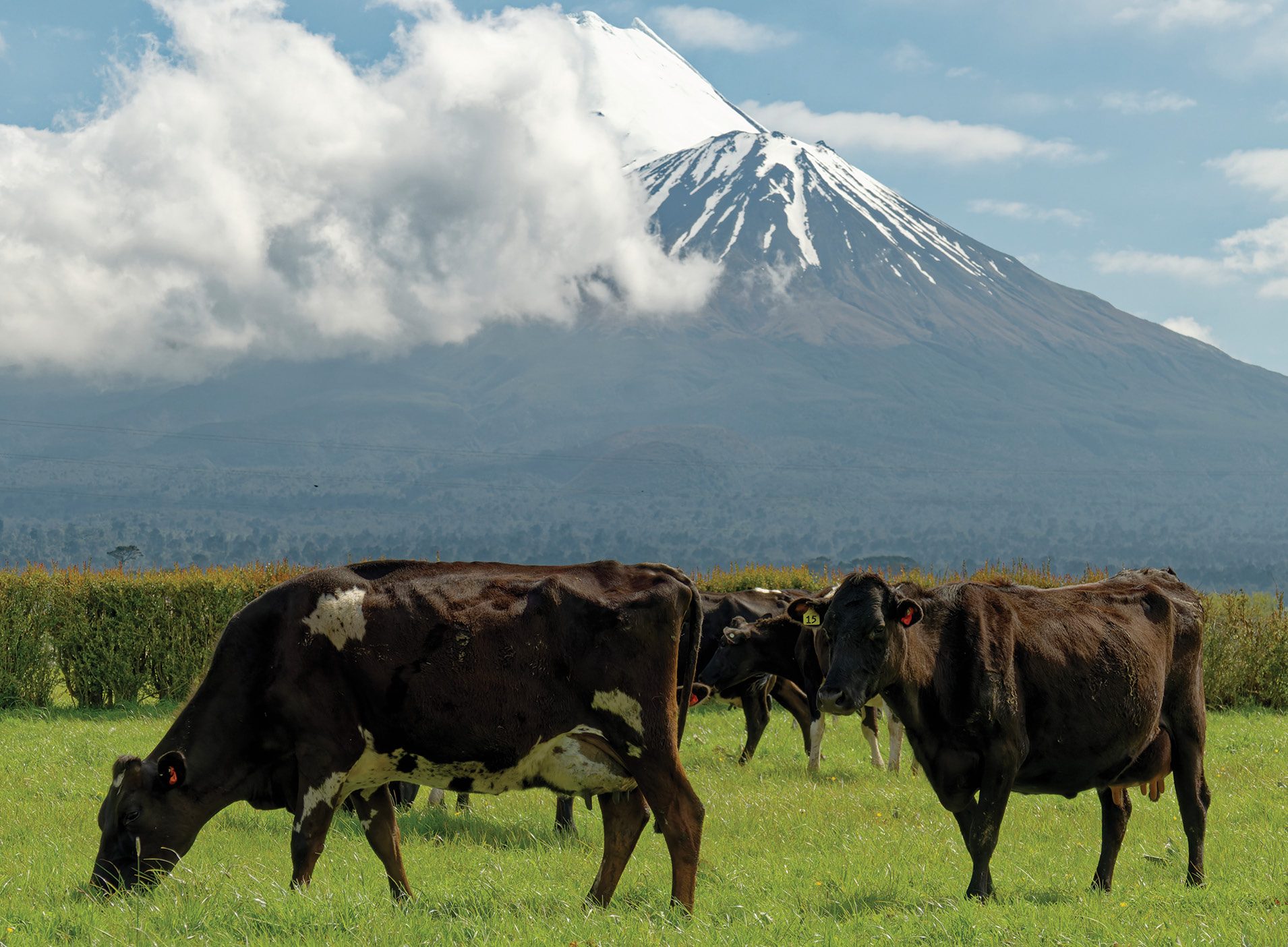 Dairy Factory wastewater (DFW) can be a useful resource for pasture and crops, however high sodium levels in the wastewater may accumulate in soil. Excess sodium can be detrimental to pasture and crop growth since it causes low soil water availability and poor soil structure.

Soil structure effects may reduce the ability of the soil to receive DFW before surface ponding or runoff occurs.
Gypsum is an ideal material to address any buildup of sodium in soils receiving DFW, extending the number of years that affected land remains useful for receiving wastewater. Gypsum can also enhance soil structure, water infiltration and drainage in the face of high sodium levels.

Sodium in wastewater largely comes from the use of caustic soda and sodium hypochlorite in cleaning and sterilising. Sodium is relatively easily leached and the role of gypsum is to accelerate that leaching to reduce the chance of sodium accumulation.

Gypsum is hydrated calcium sulphate. Its application is a standard practice worldwide for addressing the build up of sodium in soils including soils receiving wastewaters. The combination of calcium and sulphate effectively address sodium. Calcium release from the partially soluble gypsum is faster than from lime (calcium carbonate).

Gypsum is typically and most easily applied as a broadcast application to the soil surface. Incorporation of gypsum into the soil is not generally required as the gypsum can work through the profile of most soils.

Many soils will have quite high thresholds for sodium before soil structure is affected; this depends on the balance of the monovalent cations (sodium and potassium) with calcium and magnesium, the electrical conductivity of the soil.

It also appears that soil resilience to sodium is increased by the organic content (lactose etc) in DFW.

Gypsum can reduce surface runoff of phosphorus and other nutrients by improving water infiltration (through soil structural and chemical changes), by binding organic matter and soil particles together better and by increasing the ability of soil to drain and thus cope with larger water inputs. Gypsum also increases the binding of phosphate to soil minerals including calcium and reduces the susceptibility of all forms of phosphorus to drainage losses.