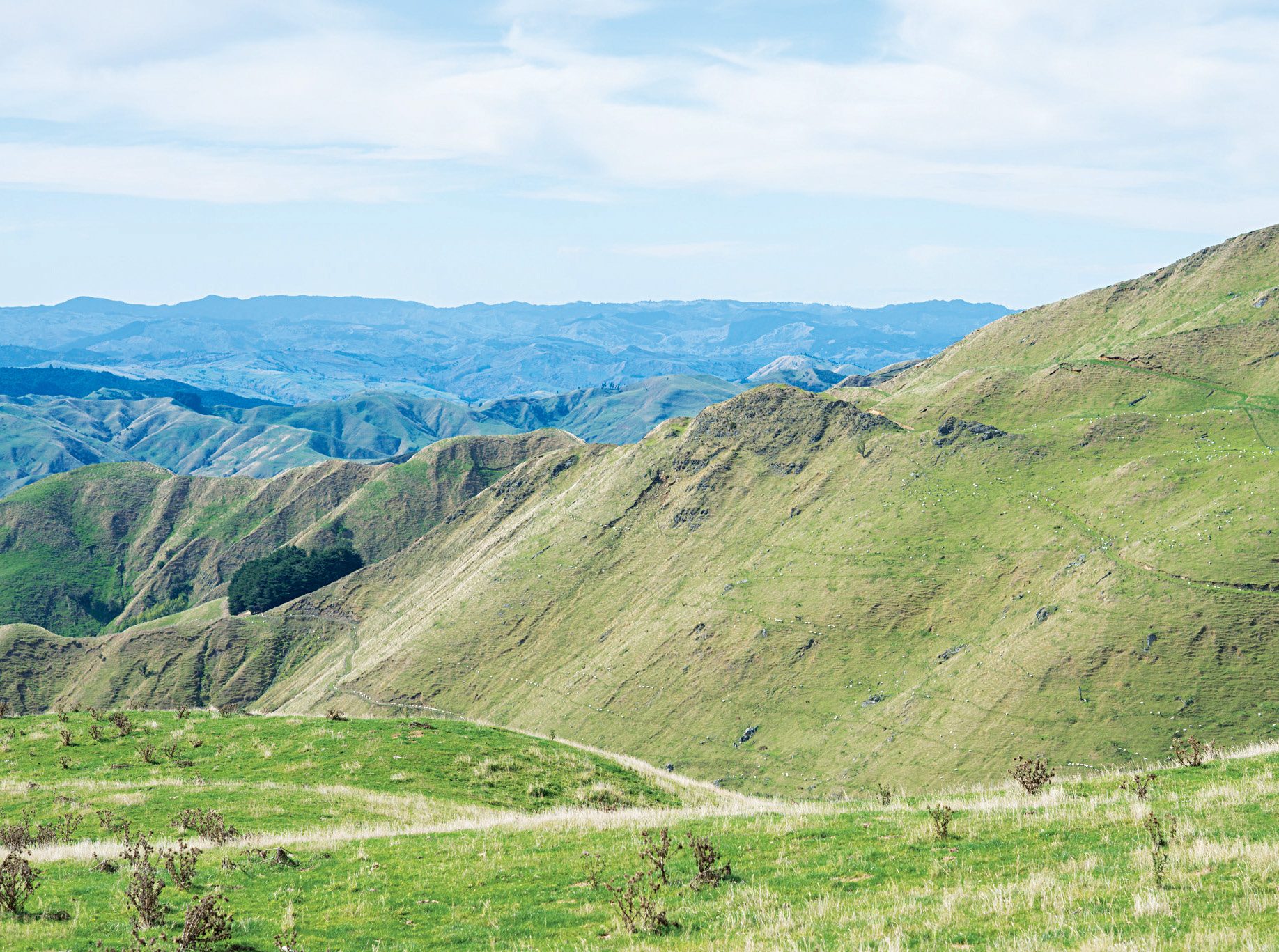 The potential loss of local stations such as Huiarua, Matanui and sadly many other properties to the carbon pine forest bandwagon are an absolute disgrace and embarrassment to us as human beings/farmers. The pioneers who developed and farmed this land would be spinning in their graves if they knew we were letting this happen.

This farmland is top-performing country and one of the best places to grow grass in this country. There is no better indicator of the quality of the land and its productive capability than when in 2001 Huiarua was announced winner of the Gisborne Wairoa “Farmer of the Year” competition.

This long-term loss of the productive use of the land is in complete conflict with our core role of being kaitiaki (caretakers) for our district for our children. Aren’t we meant to leave this place more productive than we found it, not destroy the opportunity for future generations to use the land?

If we don’t care about the future of this place anymore, how we leave it for our children, we may as well let the weeds go and throw rubbish out the car window!

It means you can use power to irrigate land in Canterbury as long as you plant a guilt tree in hinterland such as Gisborne. Shouldn’t every hectare of our land be treated evenly and with the environmental respect that it deserves. Every land user should be addressing their carbon responsibility rather than planting our healthy, productive land in carbon landfills that will never ever be harvested.

If you are serious about saving the planet, don’t fly or use the air conditioning unit.

As a consultant, I have been involved with the Overseas Investment Office (OIO) process for overseas purchasers who want to buy land in NZ and then farm it.

It is a very robust, professional, and costly process for our potential buyers who want to farm our land.

The main focus is on how the potential buyer is going to improve the economy, the employment and the environment. It is an extremely rigorous process, which I fully support.

Then there is the direct employment of shearers, schoolteachers, fencers and musterers.

The next layer is the service industry such as stock agents, fertiliser pilots, beekeepers, truck drivers, veterinarians, and meat workers etc. These are all hard-working Kiwis that currently have jobs that feed off these two farms.

The first place these people spend money is critically in Tokomaru Bay and then in the greater Tairawhiti district. There are huge financial multipliers for Huiarua and Matanui which trickle down through these delicate economies.

How can an overseas owner who will spray out with a chopper, plant pines for carbon and walk away even be considered? It makes a mockery of the process.

In this district there is an unbelievable 28,000 hectares of land which looks very much like it is heading into carbon landfills. So what are the financial consequences to this district and New Zealand?

Financial impact on the district

AgFirst Gisborne has more than 100 sheep and beef farms that they analyse the financial statements for each year.

Table 1 shows the income, expenditure, and surplus over the last two years. The two years are then averaged to provide a more accurate figure.

The loss of the 28,000ha will mean that each year there is going to be almost $20 million of expenditure that is no longer going to be spent in this community. The largest part of that expenditure at 26% is wages with a total of $5.2m every year that will not be paid in wages.

The $20m in expenditure is just the start as we all know the multipliers within our region.

Some would suggest these farms will be used for commercial forestry and countering some of my concerns. However, many of these properties are a long way from the port down a challenging road. Why risk harvest when you can bank the carbon money and walk away.

In the past when the country has been in trouble the farmer has come to the rescue producing more from less with the lambing percentage increases being a great example.

But how can we do this now when there is no land to work with? I would suggest the NZ dairy farm is already maxed out and horticulture has many challenges.

The futility of this land loss is even worse when you consider planting pines is not considered by the experts as a long-term solution to carbon concerns.

So next time you go through Tokomaru Bay make sure you buy a couple of paua pies, as I suspect the carbon traders are living it up in a different city.