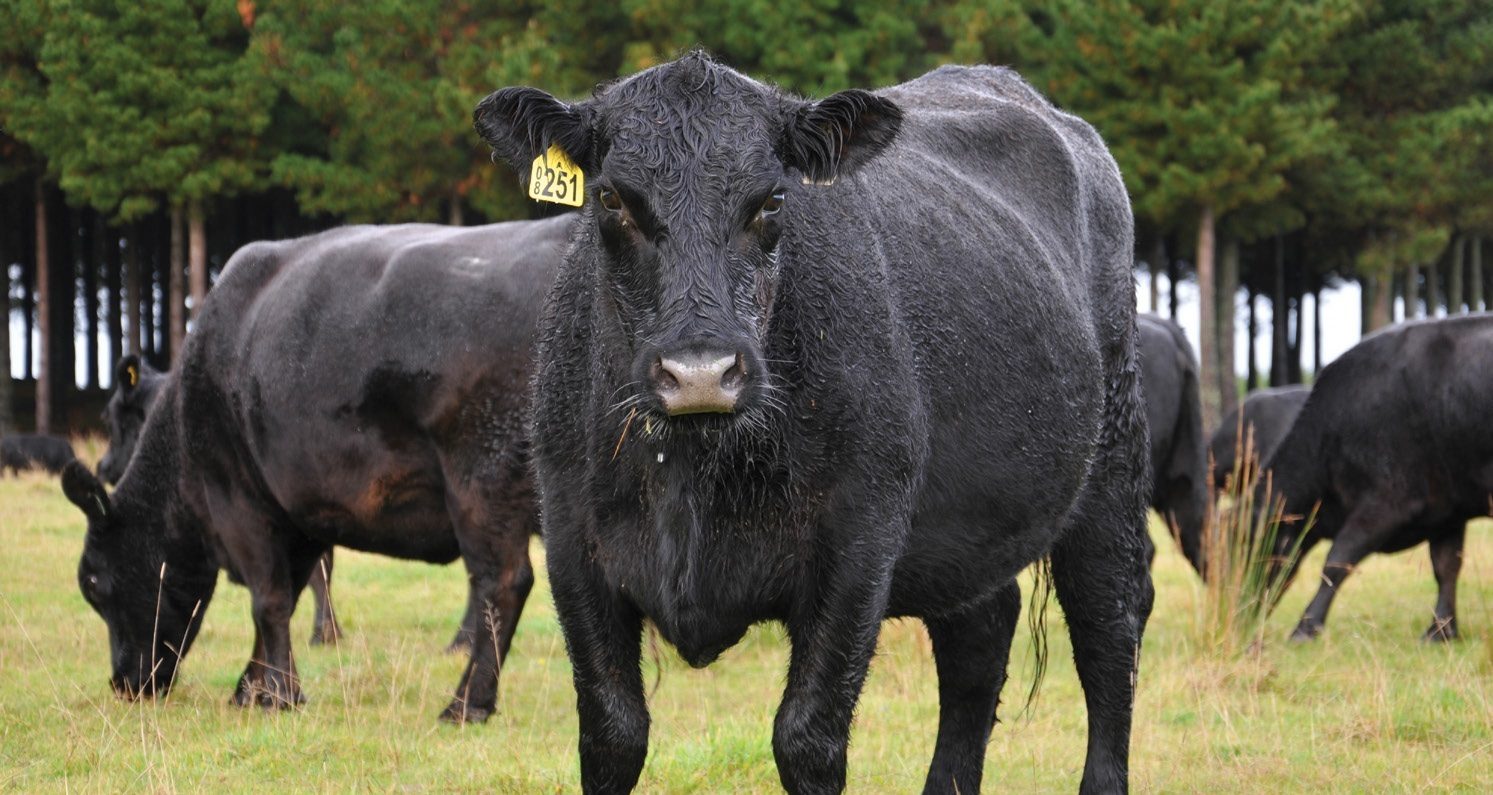 Imposters are claiming premiums from grass-fed beef that should be going to Kiwis, an American restaurant entrepreneur says.

Elevation Burger has one of the largest certified organic beef-buying programmes in the United States.

At the Red Meat Sector Conference, Elevation Burger founder, Michael Berger, said there was a “real challenge with where a lot of your product is ending up and where it’s being marketed.”

Berger started Elevation Burger in a suburb of Washington DC in 2005 and has just sold it to a competitor, Fat Burger.

Berger, a consultant to the newly merged business, said he didn’t have a farming background but spent a lot of time with farmers, meat processors, food service distributors and retailers.

‘New Zealand protein producers are missing profit that’s right in front of them, that others are capitalising on? You might be surprised that a short, Jewish dude from Washington DC is here to talk to you about it.’

“Will you be surprised if I told you that New Zealand protein producers are missing profit that’s right in front of them, that others are capitalising on? You might be surprised that a short, Jewish dude from Washington DC is here to talk to you about it.”

Some of the beef the US imported was falsely or misleadingly marketed “hidden supply,” he said.

In his experience, grass-fed beef was seldom marketed to the consumer that way.

“You might find this shocking but at any particular time of year, in McDonalds’ beef supply chain in the United States – up to 40% could be comprised of meat coming from Australia and New Zealand. But do you think McDonalds is marketing that to their consumers as grass-fed? No. Or are they paying any of their producers a premium for that? No.”

Farmers were usually told consumers didn’t really like the sound of grass-fed livestock, and besides, all the product was mixed in centralised facilities.

“Okay, fair, a lot of that is true. But that was raised here, to those (American standards). And in the United States, those standards, when you call them out and you label them, fetch you a premium.”

NZ beef producers were also losing out to ‘third-party aggregators’ who bought product re-labelled and sold it to their own customers, at their premium. Only some, or perhaps none, of that profit would ever reach the farmer.

An aggregator fetching those premiums only needed to ensure product cleared customs with “some level of claim”, such an affidavit on antibiotic use and grass-fed, for it to be sold into the US with these attributes.

Elevation Burger sourced most of its imported beef from Australia, for various reasons including Australians once rescuing the chain with certified grass-fed product when a local supplier fell over.

Berger said the thrust of his message was that ‘it would be wonderful, beautiful relationship and here’s all the premiums that you will get, compared to what you’re getting now’.

Berger said organic status was not, in itself, the be all and end all for assured, healthy product but he’s a believer in certified, organic beef as a “differentiator” in the burger market. The category was trending in the US, not least because of concerns about human and animal health.

Consumers were demanding more, naturally raised produce, from free-range chickens and cage-free eggs to grass-fed beef. And there was growing concern about the use of antibiotics.

The organic industry now constituted almost 6% of the total American food economy, up from 2-3% about a decade ago. That amounted to about $60 billion in sales, Berger said.

This article was published in Country-Wide magazine. For less than $10/month, you can receive this detailed information to help improve performance within your business. nzfarmlife.co.nz/country-wide/
Supporting New Zealand journalism.

vamtam-theme-circle-post
 Category Country-Wide
Crops are a vital tool for the Cooper family’s Top of the South farming bordering...
 Tags Stock
Read More

Selling on the marginsTrusting the grass to deliver