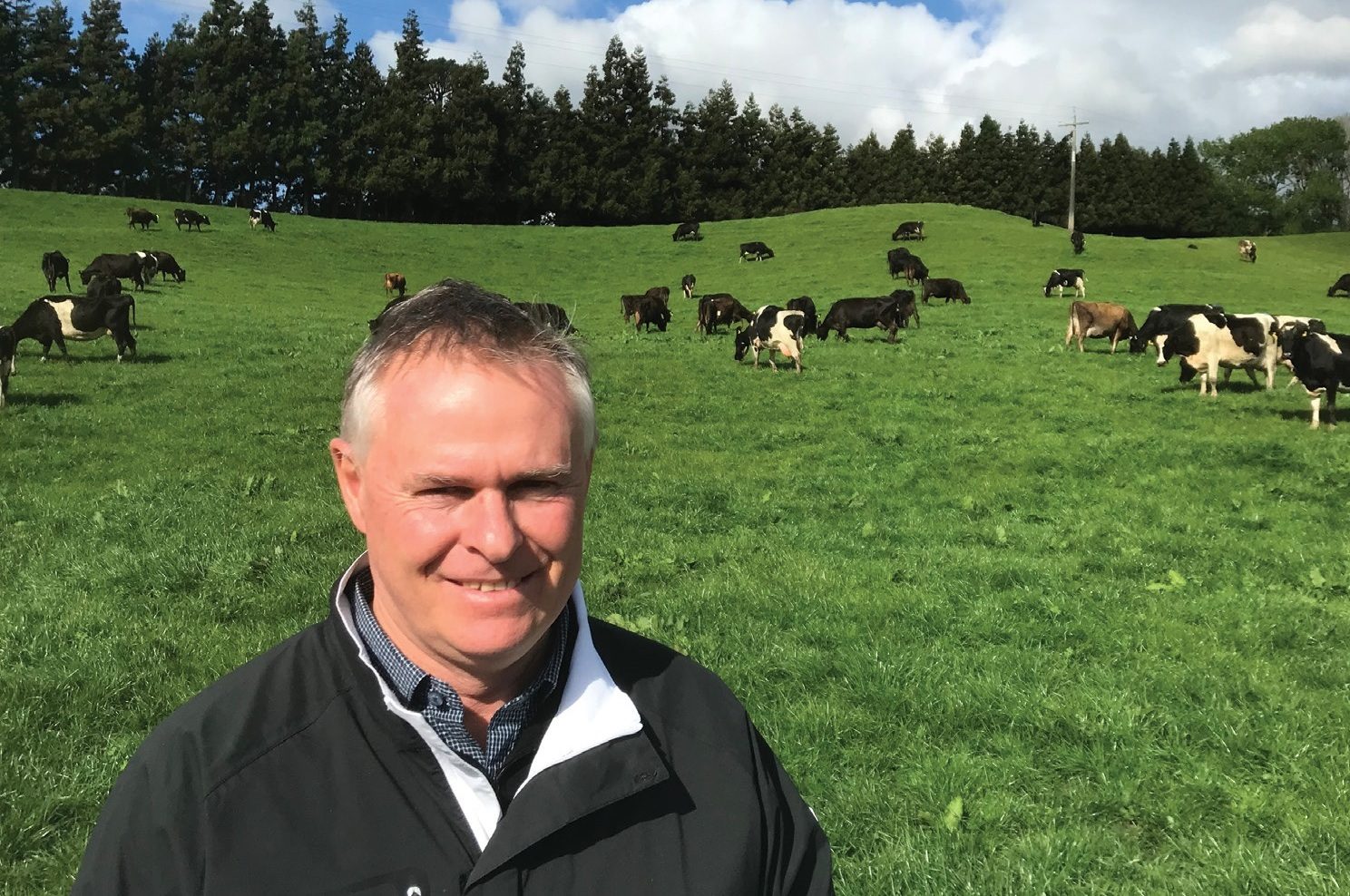 Good governance can get a business humming no matter what it’s size. Anne Lee talked to Fonterra director and chairman elect Peter McBride about what builds good governance and what he’s learned during his governance career that can be applied to farming enterprises.

Fundamentals such as purpose, values, strategy, holding management to account and managing risk are all keys to good governance, but even with all that in place things could still go pear shaped if you haven’t got the people factor right.

He’s had close to 20 years’ experience in governance and says getting governance right can really get a business humming not just because of the discipline and direction it brings but through the wealth of experience directors or even a single independent advisor can offer.

“Businesses can sometimes think their assets are just their fixed assets and the balance sheet – they can tend to really undervalue human capability and the benefits experienced, capable people can bring at that governance level.”

The size and structure of a board will depend on the business, Peter says.

“It will depend on the scale – it’s important not to over-engineer it.”

At a farm business level bringing in an independent advisor rather than creating a formal board structure could give the operation direction or even be quite transformational.

“One of the most important things when you’re looking for an independent director or advisor is their personal style in dealing with others – their character.

“In a family business with the different personalities and people involved in that, then that personal style – whether they’re a consensus builder, how they work with others in the business – that’s a top priority.

“It could all turn ugly quickly if you have the wrong person – it could actually be quite divisive.

“In a smaller operation, the character of the independent has to be number one,” Peter says.

It might seem an old fashioned kind of word but “wisdom” is also right up there too when it comes to selecting an independent advisor.

That’s not just having a broad knowledge but also showing insightfulness and clarity of thought.

Often wisdom comes from experience but more importantly from having learned through experience, he says.

“You also want to make sure they have business acumen and capability – that they’re respected for what they’ve achieved and have a good standing in business.”

Peter’s own governance involvement and CV is impressive.

He’s had a seat at several board tables including farming companies and as a director of the New Zealand International Business Forum.

Having joined the Zespri board in 2002 he stepped up to be chairman in 2013 taking over the helm to steer the organisation successfully through troubled waters that included working through the devastating Psa disease, a Serious Fraud Office investigation and major troubles in China.

While international marketing waters are never a millpond, under Peter’s chairmanship the kiwifruit marketer successfully emerged in full sail from what could be described as “a tempest”.

In 2018, the year he was elected as a farmer director of Fonterra, he was named Deloitte Top 200 New Zealand chairperson of the year.

He openly describes himself as a straight-up, forthright, challenging and, even at times, blunt director but says that as a chairman that persona takes a back seat.

“As a chairman I have to moderate my views somewhat.”

“It’s important to have diversity of thinking and to avoid a ‘group think’ mentality. You need to give people enough time to have the discussion and as chairman there’s a need to understand people’s varying views.”

“You may only have one dissenting voice but that voice might be right.

“I respect tenacity and if someone is really tenacious about an issue then I want to know why and understand better where they’re coming from.”

While he says he’s careful not to force a resolution he also has to balance discussion with a need to get the job done.

His role is also to find consensus, and board time needs to be productive.

“So you have to judge when it’s time to reach an agreement.”

That’s important because it’s a balance between stifling discussion and allowing one person to hijack the meeting time.

In smaller organisations or in family farm businesses it’s important the independent advisor or director isn’t someone who’s brought in expressly to support a particular family member’s views or agenda.

“Everyone needs to agree on the character they’re looking for – it’s a judgement call.

“But you also have to find someone willing to do it – people might not want to come into a conflict zone,” Peter notes.

There’s plenty to be gained from getting governance experience off farm and a lot that can be brought back to the family farming business.

Peter says it can be a good idea to find yourself a mentor when you start out so you can watch, follow, learn and ask questions. He was paired up with then director, later Zespri chairman, John Loughlin when he first joined Zespri.

Training too is invaluable with industry and business organisations offering courses.

“Many of us as farmers haven’t reported to a board but then find ourselves in governance roles so try and get some training and governance development even if you’re on a board.”

Peter says purpose and values are at the heart of good governance and once they’re clearly defined and understood they become the key stone in every decision.

Understanding purpose means understanding the very why of the organisation or business’ existence.

“Purpose is where it all starts. You must understand why it exists and who it exists for – that then guides your strategy.

“The strategy has to be developed and owned by management then tested and agreed to – or otherwise – by the board.

“Once it is supported, the strategy for the company is a shared responsibility.”

For farmers, who are both managers and governors, having a defined governance structure can help that.

By having dedicated governance meetings the roles can be delineated with the board meeting the place to review the strategy with the business’s purpose and values in mind.

Peter says his boardroom experiences have helped him have a much greater appreciation and understanding of risk management in terms of setting up frameworks and processes for assessing and mitigating risks.Learning those skills can be invaluable to the farm business too, he says. Understanding compliance issues, and how to take a governance perspective to managing compliance processes, expectations and obligations from both an oversight and legal standpoint, is valuable.

“Obviously you can learn a lot about the financial aspects of business too.

“The other big one is leadership and people – you learn a lot about people and about respecting other people’s perspectives when they’re different to your own.”

While diversity in thinking may make that a bit challenging sometimes, Peter says it’s important if the business is to move forward and improve.

“If the board’s just seven of ‘you’ then you’re going to have problems.

“If everyone has exactly the same skills or view of risk you’re going to be hampered – you wouldn’t want seven accountants for instance.”

For larger-scale farming businesses, having a board can help put guide rails around managers so they have a clearer understanding of the big picture and what they’re trying to achieve.

That’s particularly true of businesses that have their own chief executive or general manager.

Peter is chief executive of large-scale dairy farming and kiwifruit business Trinity Lands so has walked on both sides of management and governance.

When the governance and management lines are clearly defined and aren’t blurred the chief executive is fully empowered to get on with the job of delivering on the strategy, and accountability is a whole lot easier, he says.

That’s when the results really get delivered. 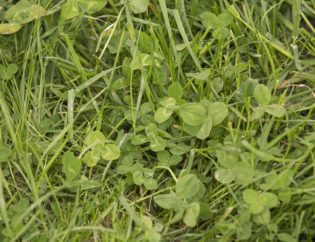