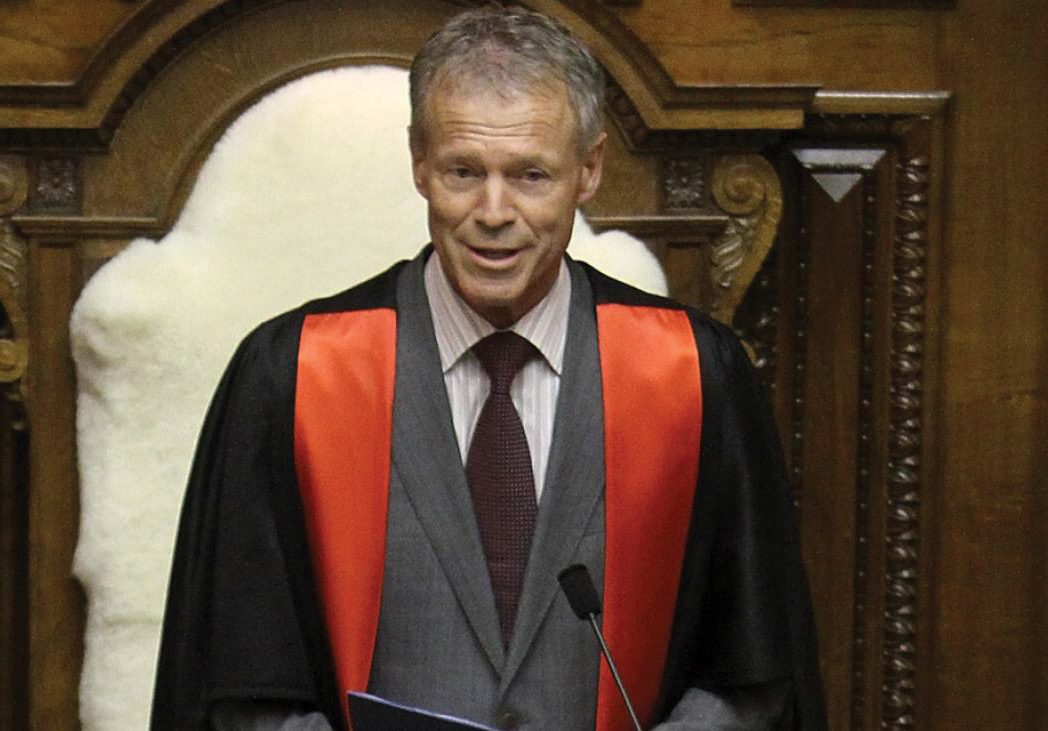 A STUDENT WALKS INTO AN Adelaide television station and asks for a job. The production manager’s assistant comes downstairs, checks out his appearance and then he’s invited up for an interview.

The PhD student, Lockwood Smith, more used to working as a barman or stacking supermarket shelves, had borrowed suitable clothes off a flatmate for the occasion. He was also taking singing lessons to pursue a love of opera, awakened back in Ruawai when the New Zealand Opera performed there, and was a university and state rowing representative.

“It was pretty busy but I loved it,” the man who later became NZ’s Minister of Agriculture and was knighted while High Commissioner in London, says.

Within a very short while he was fronting a television show for preschoolers, Here’s Humphrey, then presented a weekly 15-minute science show.

Coming back to NZ on holiday he tried the same approach at South Pacific TV, was auditioned by the late Ray Columbus and Max Cryer, and presented W3, a quiz show for 12-year-olds. This led to him fronting It’s Academic, a secondary school quiz show which he continued doing in his holidays when he moved back to NZ in 1979 and worked for the Dairy Board in its South East Asian marketing activities.

“I knew by then I wanted to get into politics and thought it would be helpful to get used to being relaxed on TV.”

And that certainly paid off with him being selected as National Party candidate for the Kaipara electorate which he went on to win in 1983, ahead of a large field of contenders including Winston Peters. 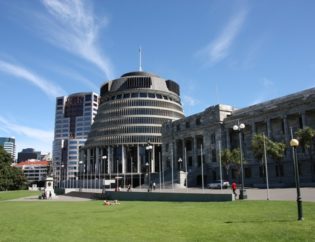