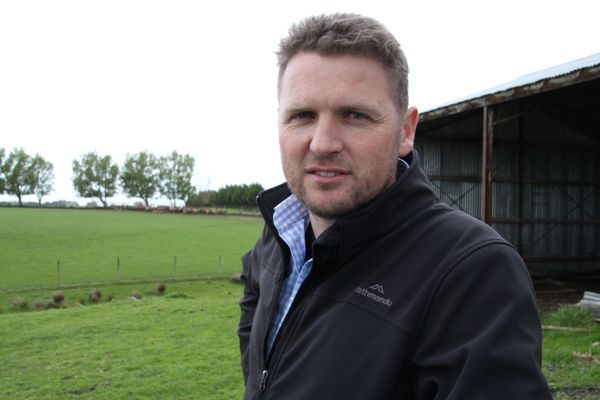 Sheep and beef farming would drop 68%, dairy by 13% and forestry increase 160% in a Waikato catchment according to a regional council study on the proposed Freshwater nutrient limits.

The package was based on the draft proposals but LGNZ said its report conclusions remain unchanged.

The study, which only had a short timeframe, was based on the Waikato-Waipa and Mataura, Southland catchments.

It concluded the use of national averages for dissolved inorganic nitrogen (DIN) and dissolved reactive phosphate (DRP) without allowing for the complexity of natural systems was likely to lead to unnecessary and large financial costs in many areas.

In the Waikato-Waipa, the shift from drystock land to forestry forced by the DIN and DRP proposals was an estimated annualised cost of $100 million or 11% of the total profits from land use each year.

Agribusiness consultant Deane Carson said the modelling highlights significant land use change to the detriment of sheep and beef farming.

“It is not a perfect economic assessment, but it is the best we have.”

The lack of economic analysis with the Government’s freshwater package has caused widespread concern.

The Invercargill-based farm consultant said farmers were being asked to make judgements on a fraction of the information they needed.

“It makes it difficult for farmers to make a well-informed decision.”

Carson said the N cap alone was modelled to cost farmers in the Mataura catchment $10-$42m.

The report warned the proposed N cap may bring extra costs and force a community into a different N allocation system than it may have otherwise chosen. It may send incorrect investment signals about the long-term viability of a farming activity and increase costs.

Instead of a N cap, the report said it would be more cost effective to require farmers to include the nitrogen-relevant mitigations in their farm environment plans, as they are tailored to their farm.

The set-back in the Mataura catchment was estimated to take up 1750ha and cost $2m, but the major cost will be the N cap, DIN and DRP.

Carson said there were strong restrictions in place and it was tough to convert a farm to dairy. Consent and farm environment plans were required.

There had been a lot of emotion around the freshwater package and many farmers were concerned by its proposals, he said. The vast majority he had spoken to were motivated to write a submission even though it was a tough time for farmers and the weather hasn’t been the best since September.

“Farmers are under pressure from the day-to-day stuff and have a lot of reading to do.”

This article is free to view because it is a topic of high importance. This article was published in Country-Wide magazine. For less than $10/month, you can receive this detailed information to help improve performance within your business.  nzfarmlife.co.nz/country-wide/
Supporting New Zealand journalism.