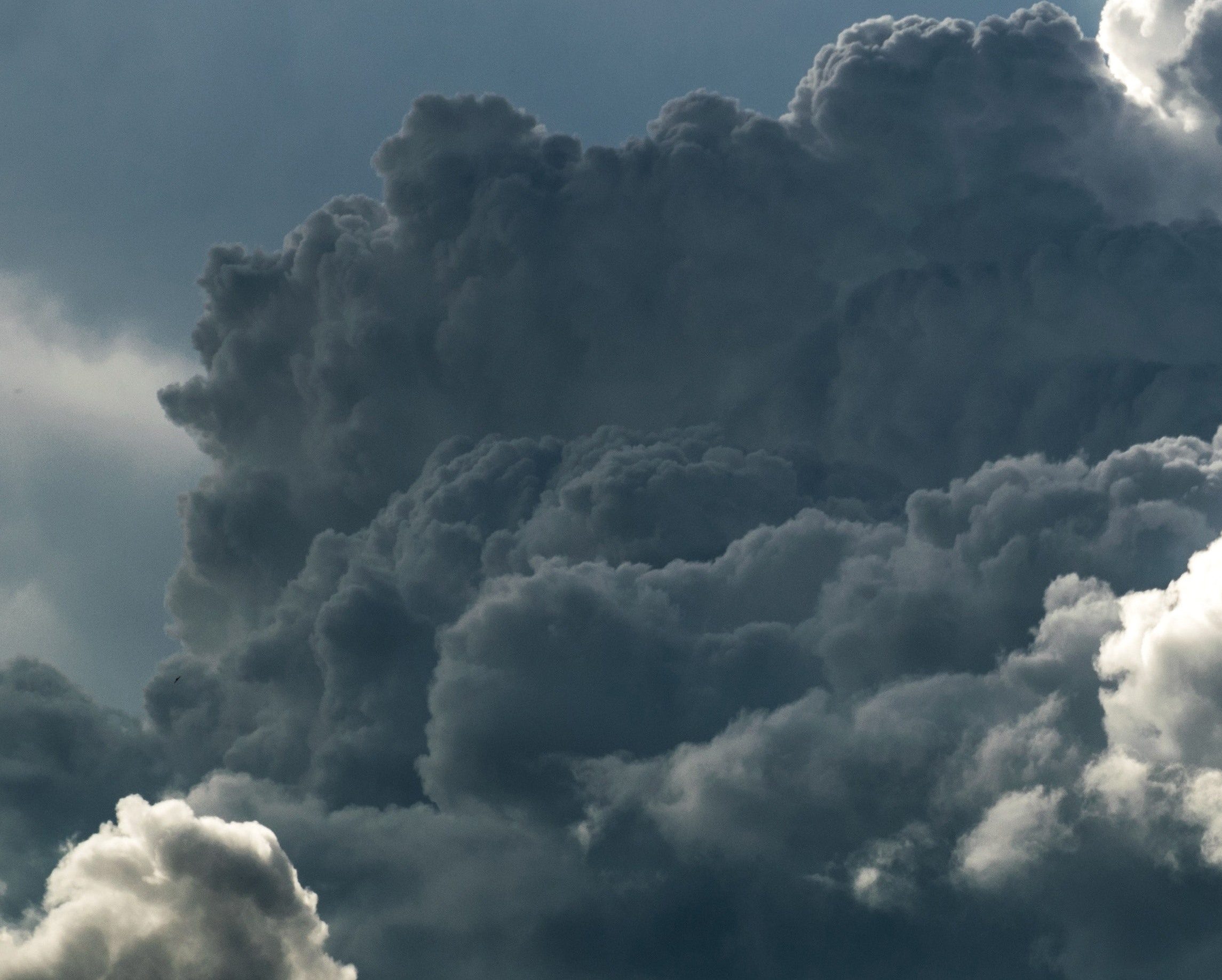 The response to climate change has seen New Zealand sign up to the Paris Agreement, to reduce our greenhouse gas (GHG) emissions by 30% below 2005 levels.

A key component of any GHG reductions will involve the agricultural sector, which emits 48% of NZ’s GHGs. As a result, a range of work is being undertaken to understand what farmers can do to reduce or offset GHG emissions.

On the research front, there is a range of work being undertaken to develop new technologies farmers can use:

Lower methane-producing rams (by 10%) have been bred, with animals likely to be commercially available in the next two to three years. Similarly, LIC and CRV-AmBreed are working to identify low-methane bulls in the dairy industry, with these likely to be used in the AB system in about five years.

A methane vaccine is being developed, which could significantly reduce methane emissions by 30%. This is complex work, and a vaccine is not expected for another 10 years.

These are additives which when fed to ruminants again reduces methane production (by ~30%). A range of these are being investigated, with one likely to be registered in Europe over the next year, and possibly in NZ over the next ~2-3 years.

These are compounds which when applied to the ground inhibit the production of nitrous oxide. Several possible compounds have been identified, but there is still several years of work ahead to prove they work effectively.

A number of forages also reduce methane or nitrous oxide emissions, e.g. forage rape, fodder beet, cereal grain, plantain, but to be effective generally they need to be make up at least 30% of the diet, which then poses some farm system challenges.

At the farm level, there are three key drivers of GHG emissions:

These constitute the toolbox for farmers looking to reduce GHG emissions. In simple terms the need is to reduce all three, but which in turn creates problems at the farm system/farm profitability level.

Dairy versus sheep and beef

A 2017 Dairy NZ study showed that the average dairy farm emits 9.6 tonnes of biological greenhouse gas per hectare per year, with a range of 3.1-18.8 tonnes/ha (measured as CO2 equivalents). A 2020 study by AgResearch showed the average sheep and beef farm emits 3.6t CO2e/ ha/year, with a range of 0.17 – 7.1t/ha. Note that “biological” GHGs = Methane (CH4) and Nitrous Oxide (N2O). These emissions are known as “absolute” emissions, and are the emissions targeted under the Zero Carbon Act. The ranges indicate a wide variation, largely relating to the level of intensity of farming; generally the higher the intensity of farming the higher the absolute emissions.

These are different to “emission intensity” which is the amount of CO2e per kg of product, as illustrated in Table 1.

These are relatively low by international standards, reflecting the efficiency of NZ farming. But it is the absolute emission levels which will be targeted by carbon taxes.

The key mechanism for deriving the price of carbon is the Emissions Trading Scheme (ETS), which came into being in 2008. This is driven by the supply of NZ Units (NZU, =1 tonne CO2e) which comes from people sequestering carbon (very largely via forests) and demand for NZUs from firms emitting CO2 and th e need to offset those emissions.

The only industry outside of the ETS is agriculture. There is a programme being undertaken by industry/iwi/government, known as He Waka Eke Noa, which is developing the rules whereby agriculture will face a carbon cost from 2025, at the farm level. In particular, He Waka Eke Noa is investigating a different pricing mechanism to the ETS, sequestration regimes for offsetting, and a farm-level accounting system. The intent is that all farmers will have a GHG management plan in place by 2025.

Farm system modelling work has shown there is a wide variation in how farms react to implementation of the “toolbox” described earlier. The main intent was to reduce the amount of dry matter eaten, with the proxy for this being a reduction in stocking rate.

What the modelling work quickly showed is that while there is an almost linear reduction in GHG emissions from reducing stocking rate, it also adversely affects the profitability of the farm. To counter this, an increase in per animal performance was also modelled – which leads to a trade off in the sense that while reducing stocking rate reduced DM eaten, increasing per animal performance increased DM eaten.

Modelling of various case study farms has shown the following in Table 2.

What the modelling work has shown is that onfarm system change can impact on GHG emissions, but is limited:

The last bullet point above is very important; To operate a farm at a lower stocking rate means farm management, especially grazing management must improve to ensure there is no loss of pasture quality, which is usually easier to maintain at a higher stocking rate. Achieving the “lower stocking rate/higher per animal performance” will therefore take some time to achieve and is not an overnight exercise.

The other key factor to come out of the modelling is that every farm is different, and reacts differently to similar scenarios, as a direct result of the intensity of the farming operation to start with, and the management characteristics of the farmer.

The largest reductions in GHG emissions were achieved via land use change, which was mostly modelled as forestry. In this case forestry was grown as a means of sequestering carbon, which was then used to offset the GHG emissions from the farm.

Using forestry as a GHG offset is complex, and the best advice, if you are contemplating such a move, is to get expert advice before you start.

The ETS provides the rules around sequestration and offsetting, although these may change as a result of the He Waka Eke Noa deliberations. A new “averaging” scheme is being introduced in 2023, which allows a forest owner to claim half the carbon sequestered in the forest, relative to the rotation length, which does not need to be paid back when the forest is harvested, although the forest must be replanted after harvest, and no further carbon credits can be claimed.

This essentially means the carbon component of the forest is relatively short-lived; for pines on a 28-year rotation, the “averaging’ period is 16-18 years (varies regionally relative to growth rates). Which means, in a simple sense if no other action is taken, you’d need to plant a new pine forest every 17 years.

Another option is to grow a “permanent forest” (e.g. natives). The issue here is that natives are (a) expensive to establish, and (b) sequester carbon at about a quarter of the rate of pines. But the upside is they sequester carbon for 100 years or more.

Overall therefore, mitigating or offsetting GHG emissions at a farm level is a relatively complex operation, and in many respects, the sooner the new technologies come along, the better. 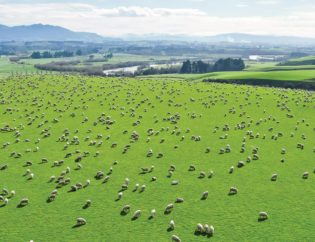