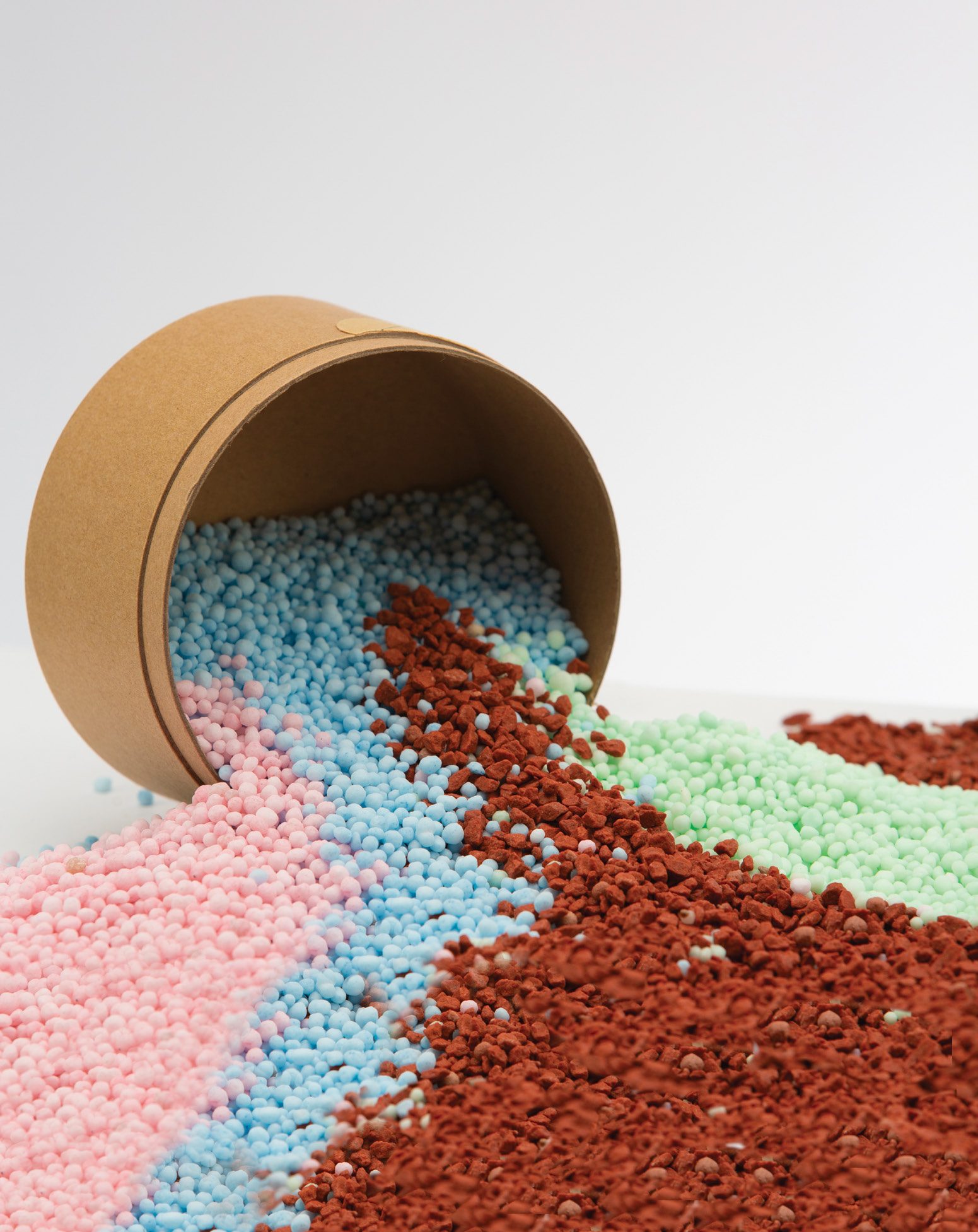 With big recent increases in the cost of some fertilisers consultant Dr Doug Edmeades is steering farmers in the direction of those which are locally produced.

“If they stay with generic products which are New Zealand made, they’ll be fine,” the AgKnowledge founder says.

Rabobank’s November Agribusiness monthly showed local urea prices climbing from $775 early in October to $950 a tonne later in the month while Cropmaster DAP went from $975 to over $1100/t. It predicted prices would stay high at least until next autumn as some Chinese provinces blocked exports to boost domestic food production.

China was responsible for 30% of traded phosphate worldwide last year, with some of the largest producing provinces affected.

With nitrogen (N) the rise in natural gas prices in Europe has seen urea prices also increase. Production has dropped as a result but Russia recently announced it would supply more gas to the European Union, bringing hopes of lower prices.

Late in October Ravensdown announced price rises from $845 to $950/t for urea, $899 to $999 for N-Protect and $915 to $1020 for Flexi N. The co-operative exists to shield NZ farmers from the worst of the volatility, but some impacts in terms of price and availability were inevitable, it told farmers in a September briefing, Managing the Supply Strain.

A Ballance spokesperson said global commodity prices were close to a 10-year high across all food categories.

“Fertiliser is no different. In the last three months the import price for nitrogen (N) has increased by close to US$200/tonne. Freight-costs and energy prices have also increased substantially across all globally traded products.

“And Chinese fertiliser manufacturers, that produce a large part of international supplies, have been told to focus on the domestic market to assure food security.”

Farmers and growers formed the co-operative more than 70 years ago to assure security of supply in NZ.

“As a result demand for our locally manufactured products has increased, as these have not been as impacted.”

Edmeades says the cost of diammonium phosphate (DAP) and triple super has increased significantly, making them both very expensive products compared with the more standard generic products used by farmers as a source of nitrogen (N) or phosphate (P).

It is “disturbing” that both of the country’s largest fertiliser cooperatives have introduced more expensive branded products, to which they add margins, he says.

While using triple super and DAP has in the past been justified based on lower transport and spreading costs, this now doesn’t appear to be the case. On a hill country farm at maintenance where small inputs of 27kg P and 32kg of sulphur (S) are needed and where the transport and spreading costs are about $100/t the on-ground cost of superphosphate is $133/ha. But a special mix of triple super (140kg/ha) and Sulphur Gain (50kg/ha) would apply the same amounts of P and S and cost $210/ha.

While it is tempting to think of applying DAP as a source of N, with the intention to get some N on the farm ahead of lambing, he believes this is an expensive option. Applying 65kg/ha urea (30kg N/ha), cost $55/ha ex-works, with transport and spreading at $200/t gave a cost of $68/ha. But to apply the same amount of N as DAP requires 166kg DAP/ha, costing ex-works $190/ha, with transport and spreading $33.20/ha meaning a total cost $223/ha. The added cost is rationalised on the basis that the annual P requirement is applied at the same time. But this assumes no other nutrients, such as potassium (K) and S are required to maintain soil fertility and clover growth, which he believes is a false economy. His advice now, more than ever, is to stick to the generic products such as super, urea or potash.

“If possible stay away from branded products and compound fertiliser.”

Ravensdown’s briefing paper highlighted what it called unprecedented supply chain challenges for essential fertilisers. It listed 10 disruptive trends and how it was mitigating them, with a strong reliance on the good relationships it had previously built up across the supply chain.

Not buying on spot market

There are a number of source country risks alongside China prioritising domestic food production over nutrient exports which affected N, P and K. The United Nations is struggling to resolve the Western Saharan situation which impacts P and EU sanctions are having a similar effect on K exports. But the co-operative’s long term partners have prioritised its needs and didn’t sell on the spot market. Its Moroccan supplier shipped phosphate rock at short notice and K came from Malaysia in containers, Korea and Russia with granular from Belarus and Canada.

Environmental regulations are also limiting production with China restricting P and magnesium supply, but Ravensdown is able to use an established supplier code of conduct to closely monitor the effect as well as look to alternative sources.

While there is more undernourishment worldwide this is countered by pent up demand for food in affluent countries where most people are vaccinated against Covid-19. This means strong commodity prices driving big fertiliser orders from countries such as Brazil, where there is high demand for potash, making the market tight.

With fewer, larger ships and premium prices on trade between Asia, Europe and the Americas there were reduced services to Australasia, but the Ravensdown Shipping Service (RSS) joint venture is able to improve logistics.

Port congestion has resulted in shipping reliability dropping from 80% in spring 2020 to half that at the same time this year. But this has been eased by collaboration with ports and transport so there is more efficient offloading and intake. There are choke points in the Strait of Hormuz in the Persian Gulf and the Malacca Strait in the South China Sea with the effects of the Suez Canal blockage earlier in the year still being felt. But the RSS is able to schedule the optimum routes and help with insurance.

With the use of containers rising due to consumers buying online during lockdowns, the lift in revenue between China and Europe meant shipping lines were sending empty containers there to be filled rather than product into Australasia. No containers were available for reactive phosphate rock (RPR) from Egypt until late October. Ravensdown says it is less exposed to these issues because it focuses on bulk shipments, and when a container shipment of Nitrophoska was in doubt RSS collaboration with the supplier saw it arrive on a bulk vessel.

In this country trucking problems were caused by alert level changes, driver shortages and lockdown border delays, but were countered by coastal shipping in some instances and efficient dispatch for faster throughput. Longer lead times has put pressure on the available storage and inventory turnover is down because of unreliable shipping, meaning accurate forecasting and management is more critical than ever. 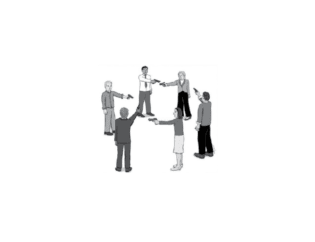