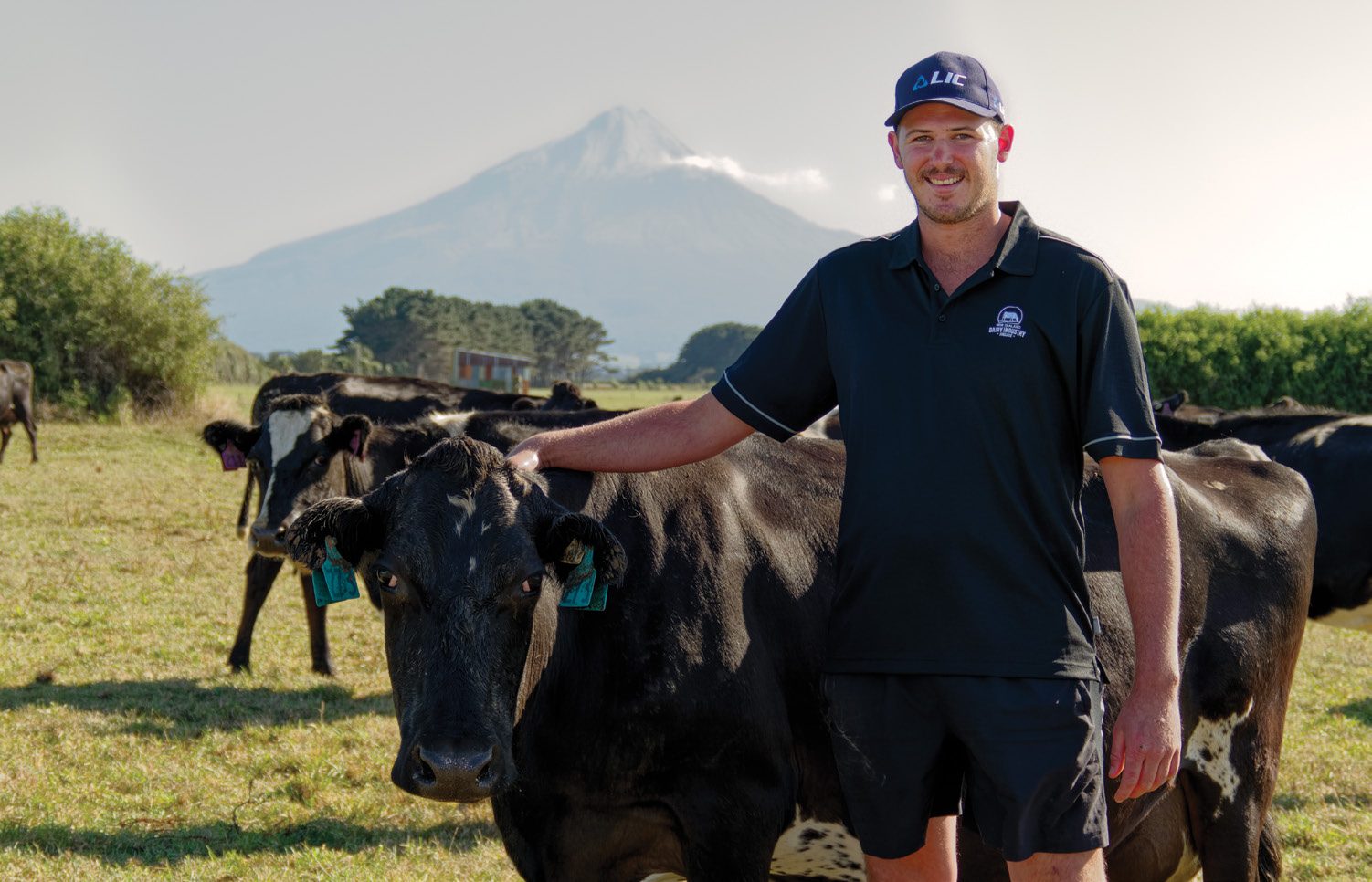 Out of the tragedy of losing his mum, came a change of life for Taranaki dairy farmer Sam Dodd, in a whole new, and now, winning direction.

After dreaming of and starting training to become a paramedic, the Tauranga city boy quit varsity and moved home to be closer to family.

“I was a huge mumma’s boy and I really lost my way – I tried a couple of trades because I am a really practical person, but nothing clicked with me – until I did some milking for my uncle on the family farm.”

He had never milked before and admits now he was quite scared of cows and wasn’t used to getting his hands dirty.

“But I found I absolutely loved being on the farm and milking.

He was offered a job in Taranaki and realised he loved working with purpose, getting up early and getting stuck into the work.

“Even when it was raining – I thrived on being busy.”

While he wanted to stay near friends, he thought the move was a good chance to write his own history and says he has learned lots of life skills in his job as a farm assistant for the first year and then two years as 2IC on a coastal Taranaki farm.

“All the life skills like paying bills, budgeting and looking after myself were good for me – and also the huge amount of knowledge I have soaked up about dairy farming.”

After three years in the industry the 23-year-old is the 2020 Taranaki dairy trainee of the year and he credits his farm owners, Michael and Viv Joyce and their son Nathan for helping him prepare by putting him through training and involving him in discussion groups and consultations with vets, reps and other farmers.

“They have been fantastic mentors and are so good at answering my questions – I probably drive them mad asking about everything, but they are great at including me.

‘I always get introduced to the vets or the reps and encouraged to be part of the conversation.”

Once he saw the opportunities for progression he started networking and getting stuck in to learning.

“The Joyces have multiple farms they have built up and are amazing role models.

“Nathan is always telling me ‘you are a smart guy – you can do this too’. They have a massive invested interest in helping me progress and learn and have been hugely supportive.”

Sam suffered from an inguinal hernia at calving time that required surgery and seven weeks’ bed rest and is hugely appreciative of the Joyces’ support at that time.

A competitive sportsman in the past, playing New Zealand volleyball after retiring from rep rugby with a “soft head”, he also enjoys long boarding and plays golf at Manaia most nights of the week with friend and 2019 dairy trainee winner Marshall Jane. The workout gives him some exercise, competition and time to learn from his friend before they go home to a shared crockpot of food.

Plans to travel to Europe in 2020 with his girlfriend, schoolteacher Emily Nash have been sunk by Covid19 so Sam is planning to bring forward his plan to relocate to the Waikato and keep growing his dairying career.

He has been very goal-driven since working in Taranaki including his long-term ambition to go back to the family farm, one day hoping to sharemilk there and carry on the family tradition.

Runner-up in the Taranaki Dairy Trainee award was Meek Cawili from Eltham and Kate Thomson was third. 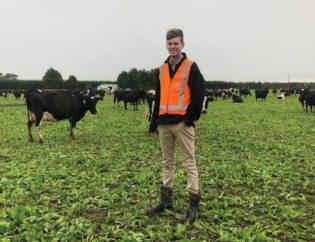 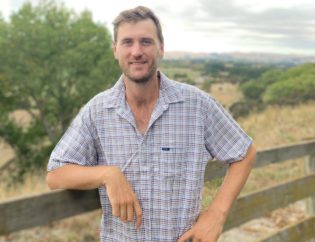 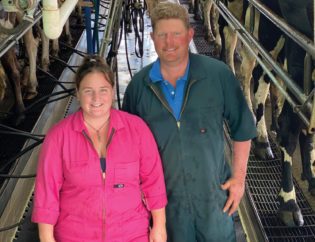 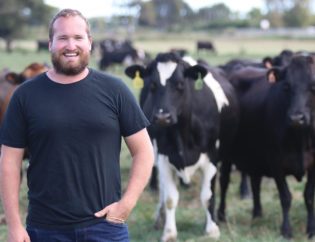 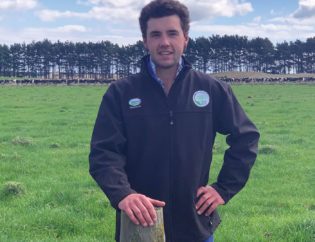 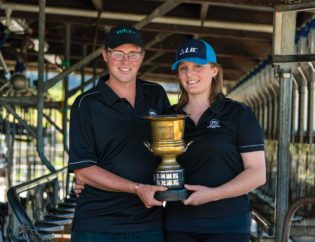 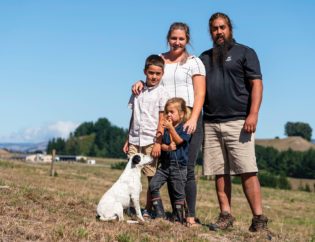