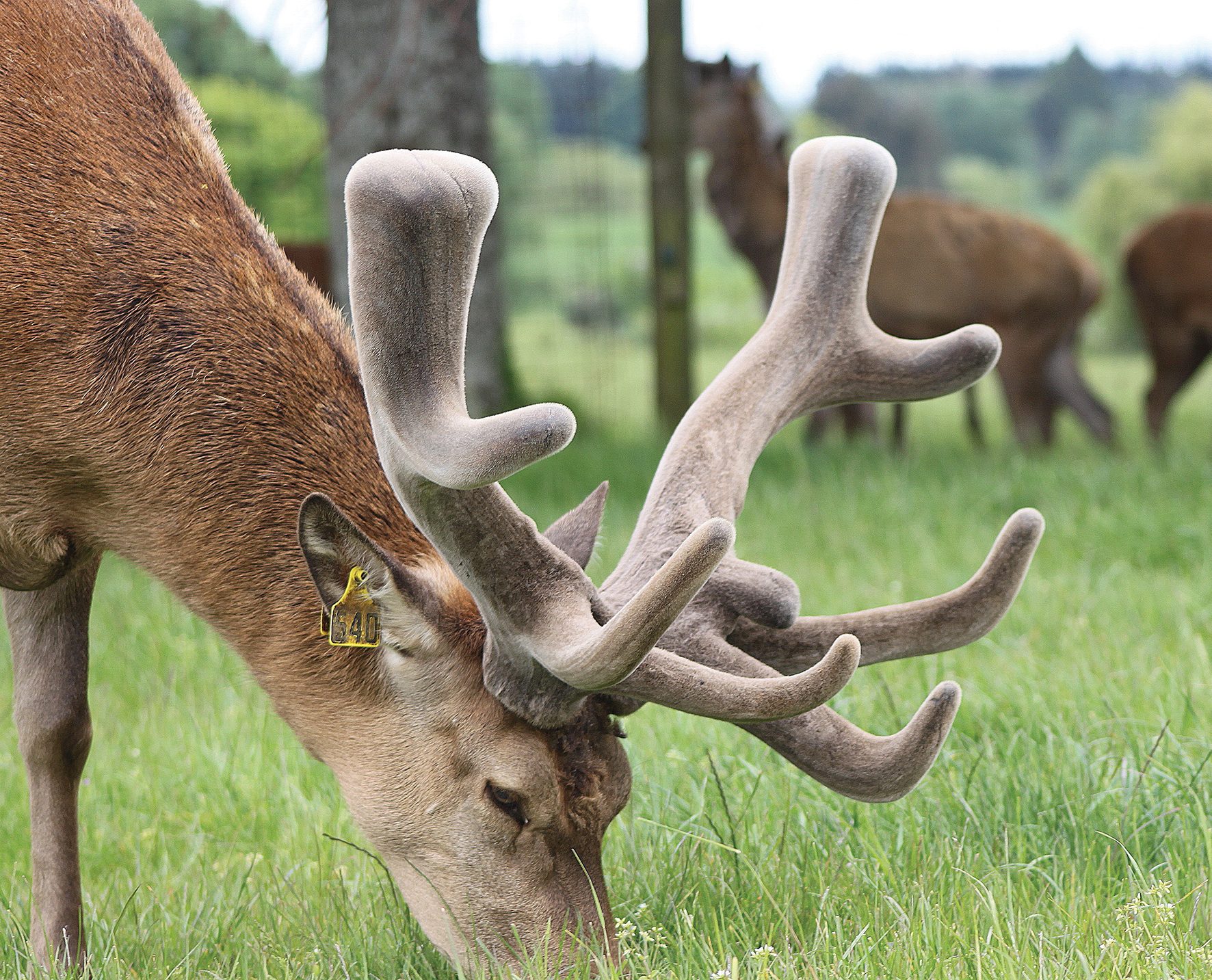 Extension programmes are well-established in New Zealand and have been a very prominent contributor to the progress of farming performance. The high-profile ones were the monitor farms in 1980s. Interestingly Quality Meat Scotland, their equivalent of B+LNZ, put that exact extension model into place three years ago and it seems that it has been very successful.

I have commented before about the extremely successful extension programme run by Quality Meat Scotland starting in 2015 which was to progress the move into the use of pastures for grazing. I have never seen so much change in an industry as the outcome of this programme.

Initially over three years based around nine farms it supported some spectacular changes in moving from a heavily supplemented farming system to using pastures as the primary feed source. These changes were made not just in the nine focus farms but also by many of the farmers who observed the changes. The momentum has continued with more focused extension.

The extension programme in NZ which has really caught my eye is the Advance Parties component of the P2P run by Deer Industry New Zealand. It has been and continues to be very effective in helping deer farmers lift their gains. I have been surprised by the amount of low-hanging fruit captured in this process but I guess there is no reason to think deer farmers were any more advanced than sheep and beef farmers.

I often comment that there is more to gain by applying what we know than from getting new stuff. A case in point which amazes and frustrates me, is that there is so much scientific evidence for and promotion of the fact that body condition score of dairy cows, beef cows, hinds and ewes has a huge impact on all aspects of production. Yet too many breeding females being too light is still a major limit to production.

This has been one of the low-hanging fruit for many years and continues to be so. If Advance Parties can collectively convince each other that that is a very important bit to get right in their breeding herds then they will have made big progress. There are certainly too many light dairy cows and ewes for this to be a major handbrake on industry production.

I was very much involved with the deer industry in its early days. The fun of live capture from the Ruahine Ranges still rates as one of my most memorable experiences. There was just so much to learn and the finer details of what drove production was yet to come.

Keeping deer alive, understanding their growth patterns, confusing TB test results, learning how to pregnancy test them and finding they could be artificially inseminated the same way as a sheep are things I remember.

I certainly remember those dark sheds with low ceilings and spending weeks on end removing velvet in them. As time has gone on my deer work is confined to those farms that have deer as one of several enterprises and they get lumped into the overall production plan.

But getting back to the Advance Parties, it is a very good example of farmers collectively learning. But why is this working so well? The current Red Meat Profit Partnership Action Network programme is based around groups of farmers driving their own learning.

I have a lot of contact with this programme and I would be very surprised if it achieved the same level of good outcomes that the Advance Parties are.

The big difference between these two programmes is that one is integrated and the other a free-for-all. The Advanced Parties programme is about the industry, sharing learning and experiences and collating industry data. The Action Network groups have none of those aspects to them.

Some of these groups will benefit a lot from the programme while others I see flounder. As is always the case it is a combination of factors that drives the outcome. The members of the group, the facilitator and the “chairman” will all have an impact on how effective the group is. No doubt there are Advanced Party groups that have not clicked but does the fact that they are linked to the other groups act as a buffer?

As I said last month, helping farmers go through a process of change could be the best place for extension funds to go. Certainly farmers helping farmers is doing this regardless of the actual structure. The need is growing as some momentous demands are hoisted on to farmers over the next few years that require significant change.