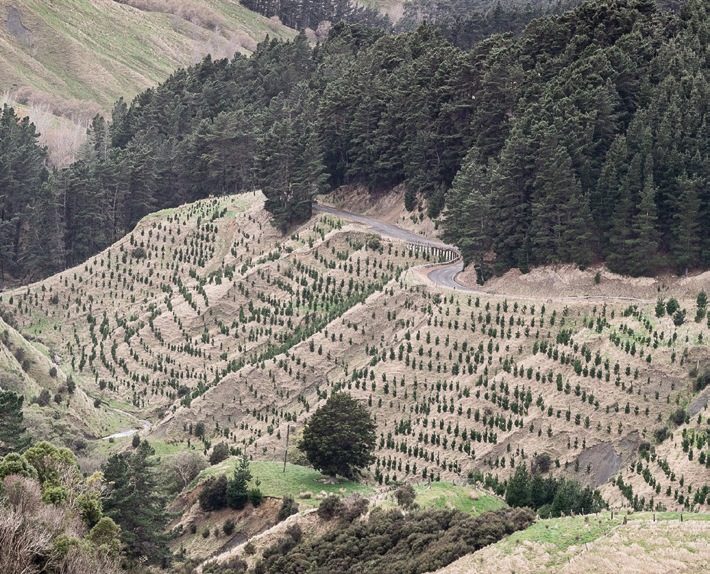 Analysis by Beef + Lamb New Zealand (B+LNZ) indicates that since 2019 about 70,000 hectares of productive sheep and beef land has been, or is in the process of being, converted into forestry.

The organisation is alarmed that the Government is rushing through a reform of the Emissions Trading Scheme (ETS) that will have significant consequences for sheep and beef farmers.

An email sent out by B+LNZ chief executive Sam McIvor said the organisation was seeking changes to the legislation so limits can be set on the amount of carbon farming available through the ETS to offset fossil fuel emissions.

He said as the carbon price increased, the rate of conversion was likely to accelerate and spread around the country.

“The Government’s own projections show sheep and beef farmland decreasing by nearly 20% over the next 15 years and the land in exotic forests increasing by 25-30% over the same timeframe,” McIvor wrote.

This was supported by modelling by the Parliamentary Commissioner for the Environment last year. The Commissioner estimated 5.4 million hectares of land would need to be converted into forestry to meet the Government’s Zero Carbon Bill targets (which is about 60% of productive sheep and beef land). As a result, the Commissioner recommended halting the use of forestry to offset fossil fuel emissions.

He said the Government had said there were provisions in the Climate Change Response Act that could limit the ability of fossil fuel polluters to offset their emissions by planting exotic trees.

“However, our analysis is that the Act does not provide the necessary robust safeguards and increases the risk of challenge should the Government decide to use the legislation to limit units from forestry.”

National’s newly appointed Agriculture Spokesperson, David Bennett, said his party was calling for a science-based approach that enabled practical solutions farmers could manage and accommodate within their businesses.

He said there were issues with the legislation and requirements and changing land use, particularly at a time when farming was being expected to pay the bills for NZ while having extra costs imposed on it.

Bennett said farmer-organisations, like B+LNZ, have been very effective at looking at what can be done.

“Farmers have put out there what they are able to do in the current environment and we want the Government to listen to those farmer voices.”

Bennett said changing land use was a concern for rural communities in terms of a loss of population and services, like schools.

If elected later this year, Bennett said National would listen to and work with farmers to achieve environmental outcomes, setting goals that were more practical and attainable on farm.

“We see it as a partnership, rather than a dictatorial approach. It would be about working together to set the rules.” 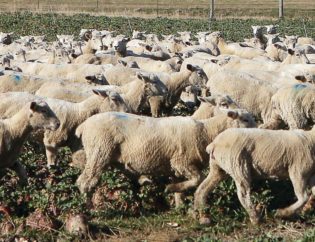