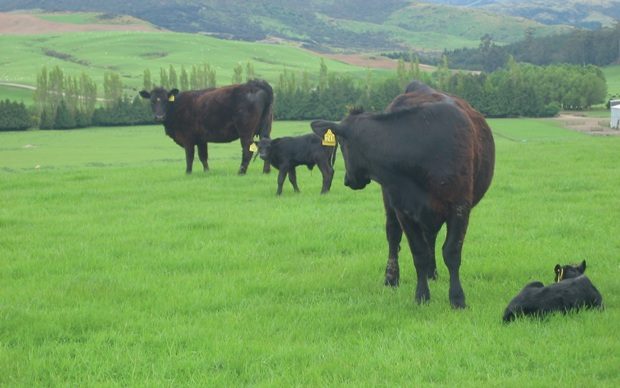 Back in 2011 I wrote in Country-Wide the rise in beef prices was no aberration. I didn’t realise at the time beef prices would remain so strong for so long. In 2019 the market outlook has never looked so good.

It wasn’t my prediction as nobody can predict the future, but there was agreement among the industry and the words of an old businessman in the 1980s kept running through my mind.

“Where there is chaos there is profit.”

In 2011, there was turmoil in the Middle East (not much has changed), earthquakes in Japan and rising oil prices lifting biofuel and pushing up grain prices for United States feedlots. A high New Zealand dollar didn’t help but markets were looking good.

Beef has generally been strong all the way through to now and based on the marketing analysis, it looks to remain strong for the short and medium future.

So in 2019 the chaos in China is the endemic African Swine Fever which is spreading in Southeast Asia (see P33). It has created a shortfall in pork and meat in general which has gone from 11-2 million tonnes to about 10m tonnes. Beef prices have risen and the short to long-term outlook for China looks good but there are clouds on the horizon to watch. The Chinese government has been reported to have started a huge pork importing programme from the US

China has taken over from the US as the major destination for NZ beef exports taking up to 54% vs the US 45%. Changes to the labelling of trimmings might also work against NZ exports. Lean fine textured beef (pink slime) which used to be labelled separately can now be classified as ground beef. Will retailers and consumers accept that?

Farmers can’t do a lot about the markets and but can make substantial gains onfarm as we showcase in this issue.

There are good opportunities for commercial beef farmers, not just dairy, using short-gestation bulls. Earlier and easier calving of lower birthweight calves can give a productive advantage.

Cattle are not just a form of diversification on a farm but when done right produce product efficiently and profitably from low inputs.

A study of top beef farmers showed that even though costs keep going up each year their expenditure as a percentage of gross farm income dropped.

For farmers like the O’Callaghans (P64), quality pasture drives cattle growth which in turn drives profitability. The discipline of shifting cattle and closely observing pastures every day then making management decisions based on those observations makes all the difference.

Trevor Cook quite wisely reminds us compromise is one of the keys to successful farming (P80).

Farmers should also remember to watch their health especially against leptospirosis (P82). It is not just a dairy farm disease as 97% of sheep and beef farms have been exposed to leptospirosis.

So the outlook for beef is good but as I said at the start, no one can predict the future. I asked one market analyst how often they check back to see if their educated guesses were right. The reply was – never.