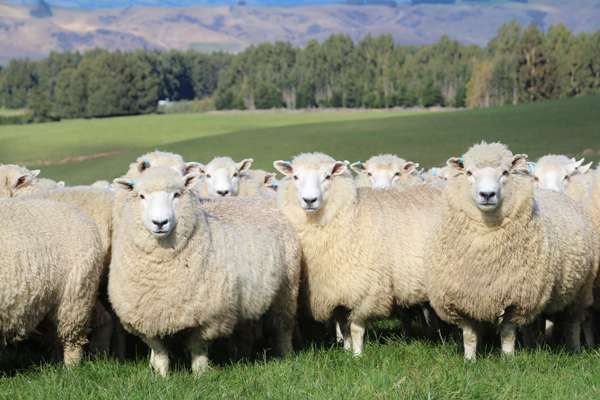 Sheep and beef farming is potentially facing a threat which could have as big an impact as the 1980s downturn and Rogernomics. In 30 years of ag
journalism I have never seen a greater threat than carbon farming. The buying of pastoral land, often by foreigners to blanket-plant trees threatens to destroy rural communities.

Unlike Rogernomics and its reforms, this afforestation of whole farms brings few, if any benefits. Once the trees are planted the communities will be gone forever.

Thankfully, there was more expertise in the Government then than there is now to face the crisis in the 1980s. This Government is in denial over the harm its tree planting policies are creating.

Publicly farming’s own lobby groups Federated Farmers, and Beef + Lamb appear to be pussyfooting around the issue. Some say they want to work with the Government. They should be raising hell.

Okay, talk to the Government but galvanise opposition to the afforestation. Go direct to the public with the message New Zealand’s idyllic landscape and biodiversity is about to change forever.

They could have posters on billboards in the main centres showing an iconic farm scene. Then the next scene is the same land infested with pine trees with the words “Save our biodiversity and rural communities.”

Swamp social media, organise marches in Wellington and centres around the country emphasising the loss of jobs, schools and billions of dollars from the economy.

The $3 billion Provincial Growth Fund is supposed to be stimulating rural communities but its fixation on planting trees to reduce carbon is hurting them. Experts say NZ exports need to have more value-added.

Meat production has become very high tech and value-added driven. About 40% of the carcase used to be exported, now it is at least twice that. Most of the pine trees will be sold as export logs.

The rules around foreign ownership have been loosened for forestry. It has been reported an application by a foreign buyer of a sheep station to keep the status quo was turned down by the Overseas Investment Office. The OIO then gave approval to another overseas buyer who planned to plant the farm in trees.

A lobby group against afforestation of whole farms has started up. Fifty Shades of Green wants to sway politicians and is planning a protest march in Wellington in mid-July. One banner could be ‘You can’t eat wood’. Another ‘Where’s the biodiversity gone?’.

Agriculture earns 60% of our earnings. It earns about $45b in export revenue and employs more than 350,000 people. It employs 15% of the NZ workforce, providing work and income for a massive number of families.

If the average farm lost to trees carries a family of four and an employee, that’s five fewer people in a community. Forestry gangs tend to come from large centres so forestry creates little employment in a region.

The Government’s ‘wellbeing’ is very selective.