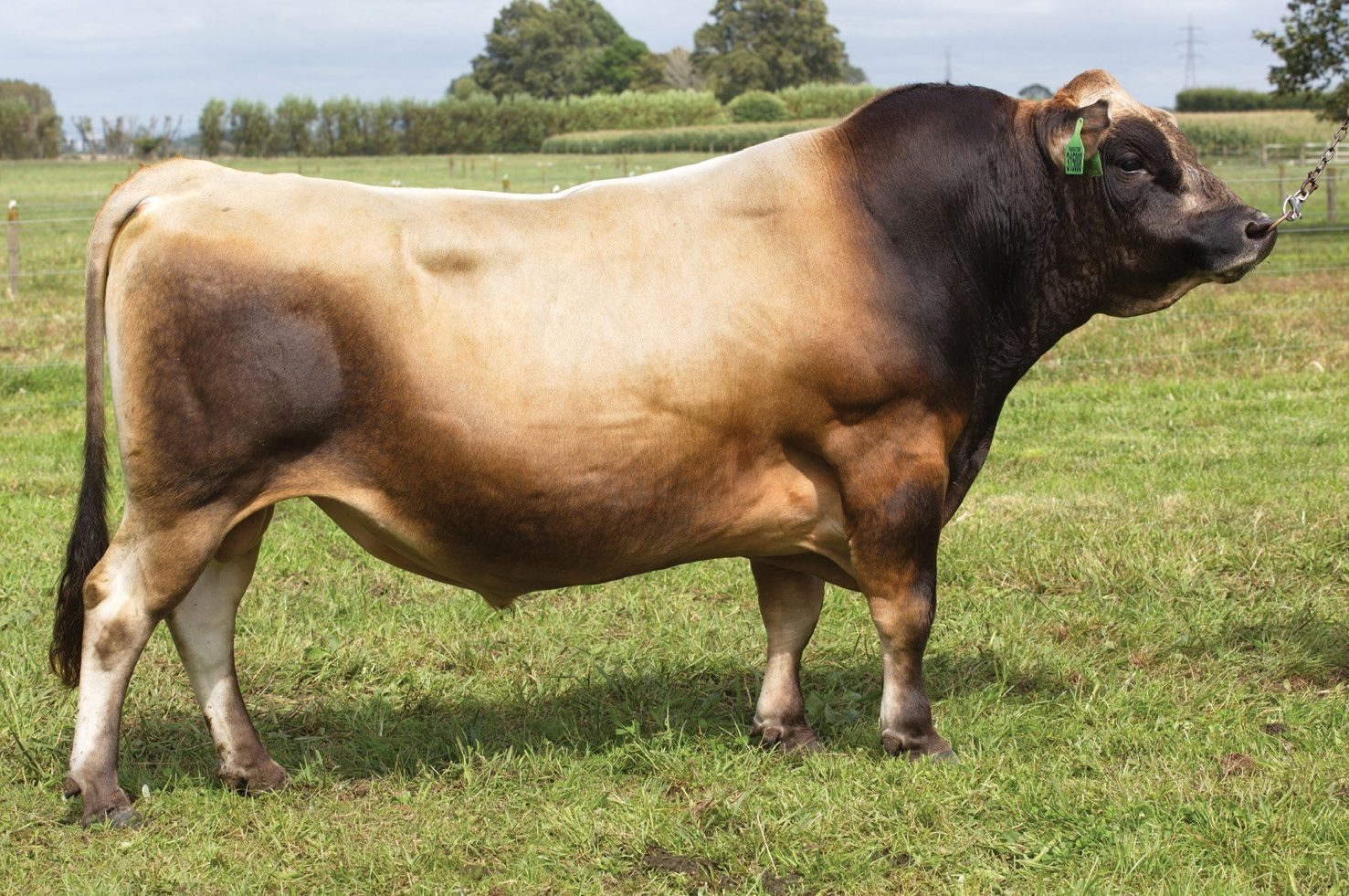 New Zealand dairy farmers are continuing to embrace A2 genetics with more cows than ever artificially inseminated last year with bulls that carry the A2A2 genotype for the beta-casein milk protein.

However, that was just part of the story as all the LIC Jersey Forward Pack team was A2A2 for the first time with this team effectively seen as the A2A2 option for Jersey farmers and there was an 88% increase in the usage of it.

“We had one potential A1A2 Jersey bull in the team that was on the margin of selection so we were able to swap him out for an A2A2 bull without negatively impacting the team’s genetic value,” he said.

“I’m sure the complete A2A2 status of this team positively influenced the huge upswing of usage we saw for this Premier Sires team. “

“Farmers are obviously choosing A2 genetics in increasing numbers, whether they are able to access a premium for A2 milk or not.”

Ellis said there was also a 28% increase in the number of tests carried out by LIC for the A2A2 gene in herds, either using tissue samples or milking testing.

“We continue to see a significant momentum from farmers to shift to A2A2.”

However, there would be no moves, at this stage to make all of the bull teams offered by LIC A2A2.

“LIC is continuing to engage on a regular basis with milk processors to see what they want for the future of milk supply however, we are forever mindful of the compromise to the rate of genetic gain if we solely focus on an individual milk characteristic such as A2A2,” he said.

“We have to be very aware that the decisions we make today have to benefit the national herd into the future.”

However, for the second year running, LIC has not purchased any A1A1 bulls for sire-proving teams and A1A2 bulls selected must rank in the top half of bulls for that particular breed or bring something else specific to the table such as genetic diversity to justify their inclusion.

Ellis said modelling had shown that if farmers chose to breed only with A2A2 bulls for their replacements, the changeover would take for the average farmer 18 to 20 years as offspring of A1A2 cows continue to impact the replacement lines.

But that time frame could be shortened to five to seven years if farmers found out which of their cows were A2A2 with genotype testing and made breeding and culling decisions on that.

Selling A1A1 and A1A2 cows and replacing them with A2A2 cows would also speed up the process.

Currently 53% of cross-bred cows were estimated to be A2A2, 66% of Jerseys and 44% of Holstein-Friesians and the frequency of the genotype was increasing.

Ellis said he believed the industry was at a “pivotal moment”.

“Currently A2 milk attracts a premium but if the national herd was all A2 then that wouldn’t necessarily be the case. It would move from a niche product to a commodity product.

“We’re already known for pasture-fed milk production. A2 could be another key point of difference.

“The industry may look back at this time and wish we had led the change.”