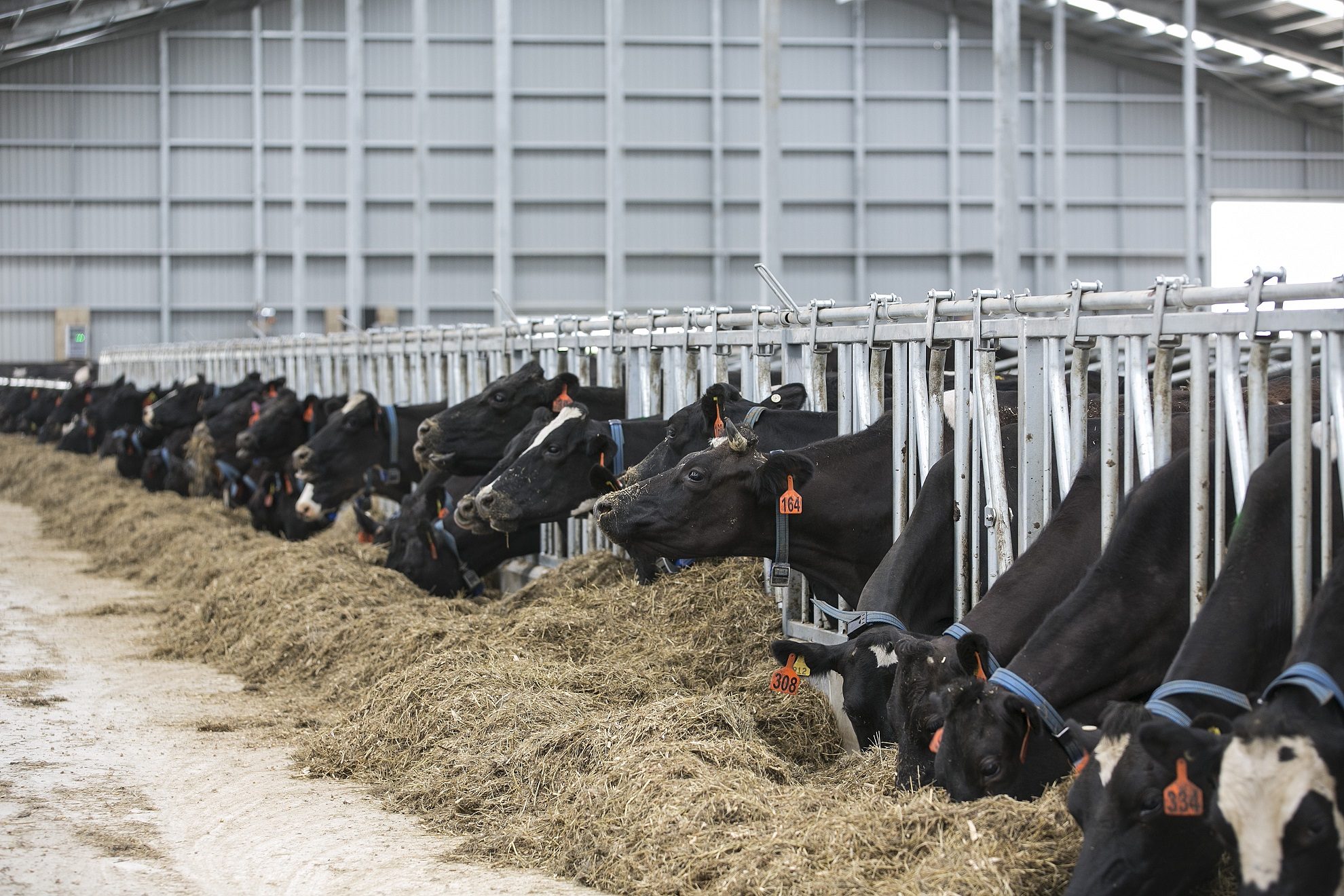 Dutch company Royal DSM say they have found the answer to methane emissions from cattle with a feed additive that cuts the level by as much as 30%.

While the product has been proven in housed and concentrate-fed dairy herds in the northern hemisphere, more research is being undertaken by New Zealand researchers in conjunction with Royal DSM to develop the product for use under NZ conditions.

“AgResearch has been working with Royal DSM and Fonterra over the past three years looking into the development of a pasture-based model for Royal DSM’s additive Bovaer (tradename for 3-NOP), investigating a number of formulations and feeding models,” says AgResearch principal research scientist Dr Peter Janssen.

“Further trials are continuing looking at the additive’s development and efficacy in pasture-fed cows.

“Trials already completed utilising Bovaer have demonstrated a reduction in methane of more than 30% for up to six hours after feeding the inhibitor. New trials continue to focus on product development and refining options for a commercial formulation in New Zealand farming systems.”

While details are scant due to the commercial sensitivity of the results, Fonterra chief scientist Jeremy Hill says the science is very exciting and the research how it is going in two to three months.

How does 3-NOP work?

3-NOP is the abbreviation for 3-Nitrooxypropanol, an organic compound with the formula HOCH₂CH₂CH₂ONO₂. It is the mononitrate ester of 1,3-propanediol. The compound is an inhibitor of the enzyme methyl coenzyme M reductase. MCR catalyses the final step in methanogenesis. (Wikipedia)

The product is composed of a nitrate and an alcohol and by binding to the enzyme MCR, 3-NOP slows down the last step of methane formation by methanogens in the rumen, thus reducing the amount of methane produced. The 3-NOP then breaks down into the natural fragments that it is made of and which are part of normal metabolism of the cow.

Feed level: DSM claims that just a quarter of a teaspoon per day is enough to reduce methane by 30%, but that it needs to be fed every six hours.

The 3-NOP technology was demonstrated in a large-scale trial in Alberta, Canada, run over two years using 15,000 cattle and developing new technology to do the measurements on the live cattle. Rather than measure individual animals in gas chambers, Green Feed Systems technology was employed to use laser grid measurements in pens of 125 animals.

As explained in the Canadian Farm Progress Journal, the air was measured as it entered upwind of the pen and then again downwind, detecting the amount of methane leaving the pen.

Using several measurements of the groups, the total methane for the herd was extrapolated, along with the reduction.

During the trial, measurements showed a 70% average reduction of enteric methane, when the 3-NOP was fed in steam flaked or dry-rolled barley in finishing diets at 125mg/kg of feed drymatter.

In backgrounding (the step before finishing) diets increasing the dosage of the feed additive from 150 to 200mg/kg feed decreased methane yield by 17-25% compared with the control animals. The trial also showed a reduction in methane with no negative impact on animal health or performance.

The value of the GHG reductions over the trial period was worth 1473 equivalent tonnes of CO₂, the same as taking 500 cars off the road for a year. According to Royal DSM VP Mark van Nieuwland, there is interest in Canadian cattle ranchers to become carbon neutral, and in the opportunity to sell the value of the methane reductions into the Canadian carbon market.

“If you can, as a feedlot operator, demonstrate you produce less GHGs, you can actually get credits and those are traded on the carbon market.”

DSM has also reported successful trials in the Netherlands, with 27- 40% reductions in methane in a dairy trial with Wageningen and FrieslandCampina, and a trial is ongoing with Finnish dairy company Valio. 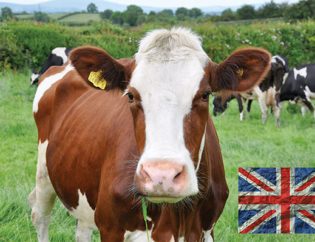 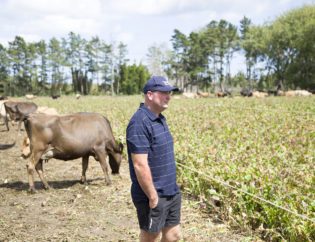 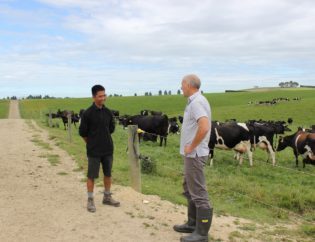 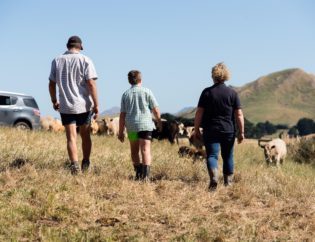 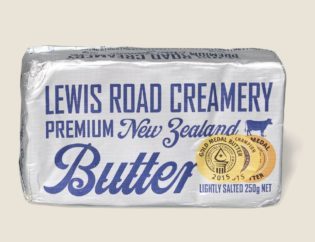 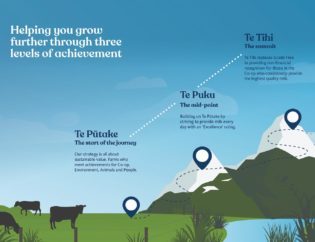 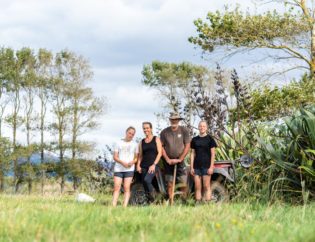