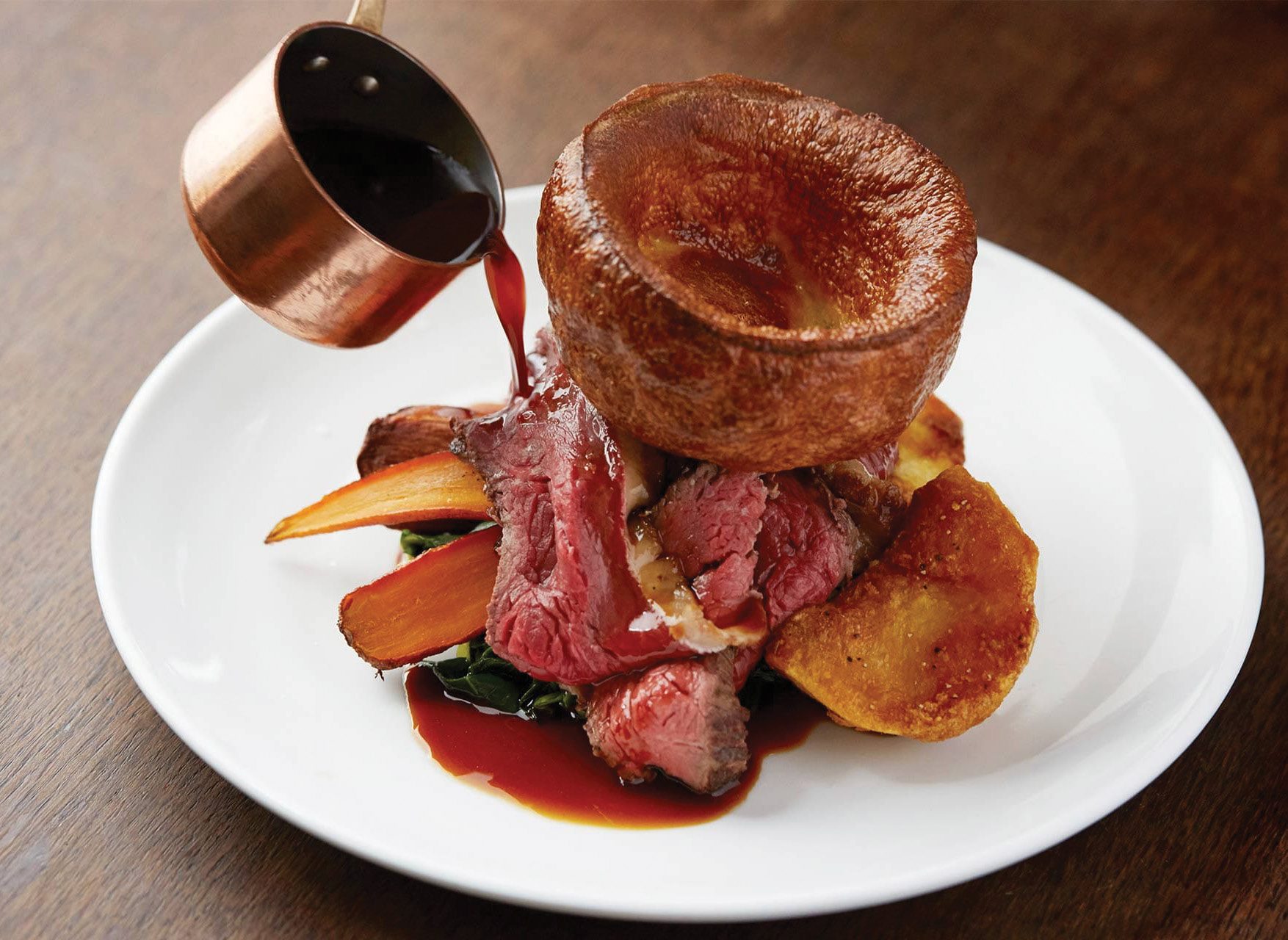 Can a free trade agreement breathe new life into beef exports to the UK or have New Zealand’s major exporters moved on permanently, Nigel Stirling asks.

One word suffices when Alliance Group’s general manager of sales Shane Kingston is asked about the Invercargill-based processor’s beef exports to the United Kingdom.

Until the UK’s recent break with what is now the European Union, exports of NZ prime beef were restricted to a mere 1300 tonnes annually.

Former Trade Minister Lockwood Smith memorably commented that it was not much more than he produced in a year from his Northland farm.

Even for that amount UK importers paid a 20% tariff to buy NZ beef.

Once that quota was used up the tariff on additional sales jumped to 50% or more.

NZ’s quota was slashed again when the UK left the EU in 2020.

“It was just not appropriate for any exporter to build [sales] programmes.”

However Brexit was far from a wash-out for NZ exporters.

Cut loose from the EU’s trading arrangements with the rest of the world Britain was desperately in need of its own replacement deals to ensure its exporters remained competitive in global markets.

Once a deal with the EU was secured, the focus of UK trade negotiators quickly swung towards the growth markets of Asia where Australia and NZ as original signatories of the Comprehensive and Progressive TransPacific Partnership became key targets.

Australia’s deal with the UK was signed in December, and NZ followed closely behind with its own agreement in February.

Both deals stand out for the quality of access for agricultural products, particularly for dairy which will enter the UK market tariff-free after five years.

For NZ beef a tariff-free annual quota of 12,000t is created initially, rising in equal annual instalments to 60,000t within 15 years, after which time quotas will be scrapped completely and everything can enter the UK market tariff-free.

Kingston says the initial quotas are large enough for exporters to spend serious time looking at getting back into the UK market.

British customers are used to NZ grass-fed lamb and existing relationships provide a base for exporters to build on with beef.

“There is a familiarity and confidence in NZ red meat protein.

“The FTA and quota allows us to extend our conversation to encompass beef.”

A willingness to pay

Demand from China and the United States is pushing prices up.

With lamb the trend was for UK supermarkets to ask NZ exporters to provide more for less, however.

“The standards they are imposing on us from a packing perspective or from an animal welfare perspective or a transport perspective are becoming more and more onerous to a point where the potential value of operating in that retail space in the UK is getting less attractive versus being able to move that product into other markets that are less onerous.

“I think you will find the same challenges with beef.”

Walker expects NZ beef’s grass-fed, antibiotic-free attributes will attract interest from Michelin and other five-star restaurants in London and other major cities.

“The challenge there is more the logistical side of things and how big is that niche.

“We have similar sorts of business into China and North America… and the scale of those are big enough that you can take container loads of product in and that makes sense.

“We are looking at the top end [in the UK] but it is niche and it is small.

“The question is how do you do it?

“Because you might be taking pallet loads rather than container loads.

“So is that air-freighting? Which is an additional cost.

“That is one of the things we are working through.”

The market for grinding beef for hamburgers also look like a dead end, Walker says.

The lean attributes of NZ grinding beef prized by American importers are not relevant in the UK.

“In the UK it is our understanding that is not quite the case.

“They are looking for decent-quality, cost-competitive protein.”

Walker says he isn’t downplaying the importance of the FTA. It could come into its own if one of NZ’s major markets went belly-up in the future.

“We are very lucky that we do not need the UK right now to be turned on to make sure that we maximise the value back to our farmers,” he says.

Kingston expects the UK beef market to be “challenging” for NZ exporters.

It is well-supplied with grass-fed beef by Irish and Scottish producers who would put up a fight in both the food service and retail segments of the market.

However, its long-standing lamb business meant it is a “strategically important” market which the southern cooperative is prepared to invest in developing further.

“Alliance Group feels it is advantaged in the UK market.

“We have a large presence and a large number of partners and breadth of business across a number of channels that have already indicated an appetite to work with us on our beef portfolio.”

Kingston says the UK is definitely a “middle cuts” market.

Alliance last assessed global returns 12-14 months ago, Kingston says, and found the UK to be competitive on beef pricing.

“When we last did an audit it was attractive commercially.”

Kingston says Alliance is ready for the upfront cost of promotional spending to establish its brand and counter the strong “Buy British” message in supermarket aisles in particular.

“The specifics of that we do not know yet and will depend on how strongly the market incumbents react.

“Will they see NZ as a threat now this FTA has been signed?

“What actions are they taking to secure their business to create really sticky customers?

“All of that will determine how ambitious we are and the programme and associated cost.”

Furthermore the Australian government is backing its exporters in new markets with significant amounts of money.

“They are fundamentally trying to reduce their reliance on China by opening up new markets,” Kingston says.

After last month’s FTA with India the Australian government assigned A$270m to advertising and product promotions.

“They are very determined how they go about market entry and they are pretty competent at it and spend the money to ensure success.”

Kingston says talks with Beef + Lamb NZ are happening now about how the levy-funded body could support exporters in the UK when the FTA enters into force in 12-18 months’ time.

Ideally that support would be in the form of collecting information about UK consumers and their preferences.

“They can provide intelligence to us of that nature where it is easier for them to go and mine that data rather than each of us doing an exercise like that and then feed it back to us to implement in our programmes.

“That is one of the things that has been successful for us all in a number of markets recently.”

Kingston says there could also be a role for B+LNZ’s Taste Pure campaign.

That had a heavy emphasis on reaching younger consumers through social media and had already been rolled out to the US and China.