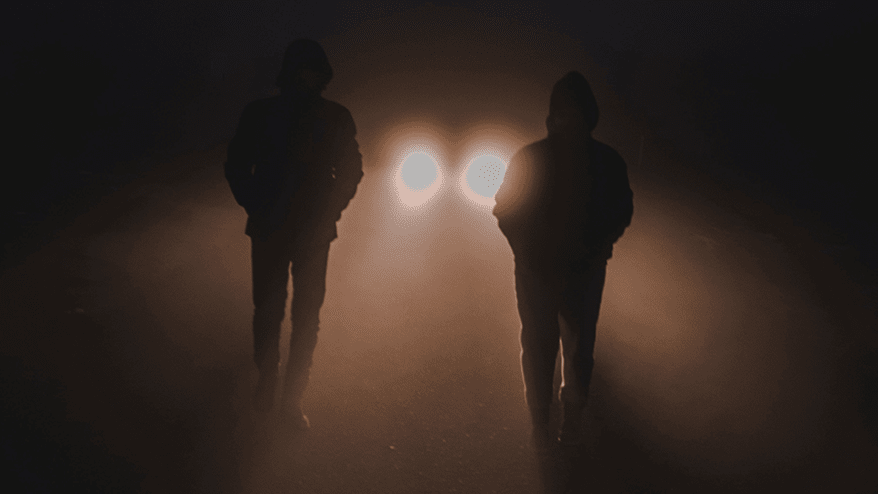 The increase in the incidence and frequency of known and suspected rural crime is borne out by last year’s Federated Farmers survey. The 2021 survey answered by 1200 Feds members showed more than half (52%) of the respondents had experienced or suspected they had been the target of rural crime.

That’s a 10% increase from the previous survey in 2016. Over the same period the frequency of rural crime increased with 37% reporting two or more incidents compared to 22% in 2016.

The stats will come as no surprise but raises the questions of what’s driving it, and what steps farmers can take to keep livestock, property and themselves safe from criminal harm.

“I think that generally rural people are honest so there’s naivety about how criminals work and what they get up to, especially when it’s based around drugs. What we do know is that once the drug element is present it tends to turn a rural community upside down.”

The Feds are doing their bit to raise crime and security awareness by running rural crime prevention workshops, in conjunction with the police, throughout the country. They’re not intended as a precursor to a Neighbourhood Watch type of group but rather a starting point for discussions and awareness around rural crime, and to encourage farmers to report suspected thefts.

Hurst says the under-reporting of actual or suspected rural crime is a big problem. Farmers often flag the reporting of burglary, vandalism and other acts of crime because they don’t have sufficient evidence or assume police won’t be interested enough to follow-up. But he says the reporting of suspicious activity is a crucial step in prevention because it can uncover patterns and waves of crime which over time can lead to the apprehending of offenders.

But the tardiness of the police in responding to crime in rural areas is a huge frustration which is covered off in just over three pages of an 80-page report by the Independent Police Conduct Authority Review.

The 2018 report followed several complaints about policing in small communities. Discussion around the question of ‘are members of small communities easily able to contact their local officers’ highlighted the difficulty people had in getting hold of help. Police took too long to answer calls or respond to messages, which discouraged them from trying and this is why crime was under-reported.

If you see something, do something, that’s the message from Inspector Paul Carpenter who is leading the New Zealand rural police model.

The finger is often pointed at police for not following up on reported rural crime due to the perception of scant resources but that’s not the case, he says.

“We understand that farmers are interested in what’s happening due to perceived resource constraints and we want to change that.”

The answer is not through the employment of more rural police but rather improved communication links and promotion of them, he says.

There are 165 police staff distributed among 104 one-to-three police officer rural community stations which cover about 60% of the country’s geographical area. It’s a huge expense and satisfying everyone is not easy, but Carpenter says feedback from rural police is that the fundamental model is working although it needs to be updated to deal with the increasing volume of calls.

“The police are there and contactable, our job is to raise awareness of how best to share information.”

A combination of online means and better resourcing of the 105 Police non-emergency number is being worked on, he says.

A snapshot of rural crime

The 2021 rural crime survey is the second undertaken by Federated Farmers. The first in 2016 gave a snapshot of where rural crime was occurring and what the focus of those crimes was.

Of those surveyed last year more than half had been victims of crimes during the past two years.

Smaller farm equipment (other than machinery) accounted for 46% of items stolen followed by fuel at 45%. The theft of motorbikes, quadbikes or other farm vehicles accounted for 27% of reported thefts.

About 14% of respondents had had or suspected stock had been stolen from their farm.

About 8% of total respondents had had or suspected that drugs, mostly cannabis with some suspecting methamphetamine, were grown or manufactured on their farm. Many of the respondents who knew cannabis was being grown on their farm avoided the area and didn’t report the activity to avoid repercussions.

The grouping of respondents according to their location revealed Bay of Plenty, Hawke’s Bay, Gisborne-Wairoa and North Otago as crime hot-spots, recording significantly above the average for having had or suspecting an incident in the last two years.

It was launched in early May and is being trialled in the Waimakariri and Hurunui districts of North Canterbury.

Federated Farmers is backing the trial by encouraging farmers to upload the app. By mid-June about 2000 had uploaded it and 40 incidents had been reported. The app can be used outside of cellphone range and farmers can tag their location, upload photos, and other relevant details. It is intended particularly for incidents which might otherwise go unreported such as illegal hunting, trespassing, illegal use of drones, deliberate damage, theft of fuel and stock.

“We know that under-reporting of crime is a big problem in rural areas and we hope this will encourage people to report these incidents,” Federated Farmers North Canterbury president, Caroline Amyes.

She has her own story of not bothering to report suspected crime. Gates went missing from her lifestyle block at Whitecliffs.

“It was a pain and rather than report it we just went and replaced them. We later found out it was happening around the community so if we had reported it the police may have got on to it sooner.”

Feedback from users of the trial app has been positive. It’s easy to use and people say they’ve had good follow-up from the police, Amyes says.

A couple of recent examples was the reporting of illegal street racing. The logging and photograph with clear identification of number plates was the evidence police needed to follow up. In another situation police were able to get the exact location of a dumped car in an isolated area from a photo sent on the app.

“It’s giving the police more data of where incidents are happening so that they can target their resources.”

The app is being trialled for two years after which a decision will be made about further rollout. 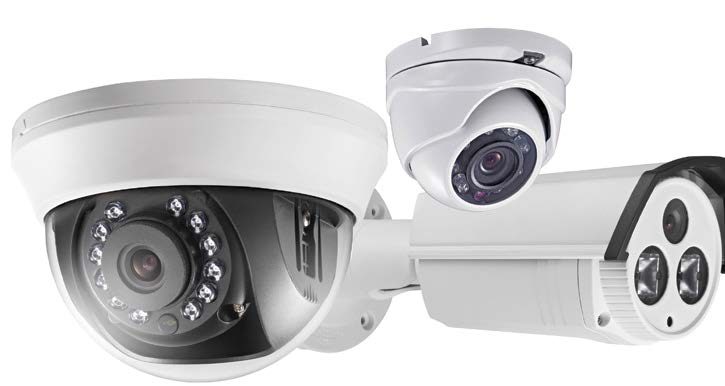 Are farmers doing enough to keep their stuff and property safe? No, judging by responses to the 2021 survey with just over half improving their security in the wake of a rural crime incident.

Lock and key are no longer enough to keep property safe. Experienced criminals armed with easy-to-use cutting tools can make short work of padlocks and chains on gates to paddocks, implement sheds and woolsheds.

However, criminals are more likely to bypass farms that have padlocked access along with other deterrents such as sensor lights, dogs near sheds, and security cameras.

The NZ Police security checklist is a good starting point to gauge the status of your farm security.

The installation of sensor lights about six months ago on Colin Hurst’s cropping farm at Makihiki, South Canterbury, was a simple $1700 investment. He bought two Eufy Cam Security kits from Noel Leeming. The system, ready-to-go out of the box, is wire-free with a 365-day battery which keeps working if and when there’s a power outage.

The system has facial recognition to reduce false alerts, stores video without the need for cloud storage and is weatherproof.

The high-resolution camera picks up clearly the number plates and defining features of unwanted guests. The cameras overlook the fuel tanks, workshop, house and driveway.