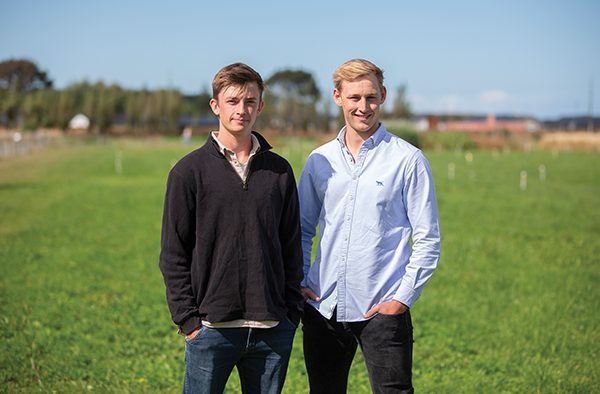 Cows wintering on high energy winter forage crops are unlikely to suffer from cold stress with new research showing that as long as they’re getting a full intake, temperatures could drop as low as -20.4 deg C before they would even start to shiver.

The modelled heat production information was then used to find the lower critical temperature (LCT) based on two internationally accepted approaches which ultimately allowed for the development of an index for LCT’s and heat production representing most of New Zealand wintering systems.

“An LCT is the lowest temperature a cow can be in before it has to start using energy to stay warm.”

George explains that once large ruminants such as dairy cows have eaten enough to meet their energy demands for maintenance and pregnancy the excess energy is used for weight gain and dissipated as heat.

In cold temperatures the heat is retained to maintain the animal’s required body temperature.

“A lot of the work done previously was done 30 years ago and was done internationally – there’s never been a study looking at animal welfare and cold stress in a New Zealand context or our wintering context.”

George’s extensive modelling found that the higher the energy of the diet the greater it’s cold tolerance.

A high intake fodder beet resulted in the highest heat production figure for the study of 83.2megajoules (MJ)/day.

“Most people don’t have a reference for that kind of heat production but it’s equivalent to wrapping a cow in a household double bed 60-Watt electric blanket on its highest setting for 16 hours and 40 minutes.

“The lowest heat production of 33.8 MJ/day was the equivalent of six hours and 30 minutes in the same kind of electric blanket.

“It’s very unlikely cows wintering on high energy winter forage diets will ever reach their lowest critical temperature or be challenged by cold stress for extended or significant periods of time.”

George’s modelling study used a range of liveweights to represent both smaller Jersey cows with liveweights of about 450kg through to large Friesian animals weighing 600kg.

The model also accounted for a range of liveweight gains to look at scenarios where body condition scores were being lifted.

He modelled various stages of gestation too across the different diets so that a wide range of production demands could be included and studied, better reflecting typical situations onfarm.

George worked out what the maximum intake was for each of the feeds for cows at the various liveweights giving him a range of energy intakes and compared these to the energy demands to then give him the heat output from each animal.

“The crux of it was to find out how much heat the animals produced on the different diets and from there work out the lower critical temperatures – so how cold it could get before the animal has to use its own stored energy to keep warm.”

“It’s when it starts to feel cold.”

However, George did find that for some scenarios that included weight gain the all-grass diet and the kale diet didn’t meet energy requirements for the last stages of gestation.

“So that raises the point that farmers should be aware they must be feeding high intakes of those diets during extended periods of very cold, wet, windy weather when the wind chill can bring the temperature down very low.” 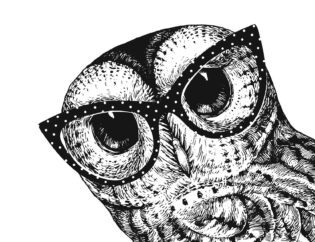 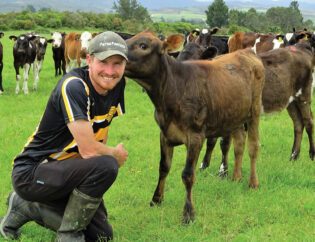 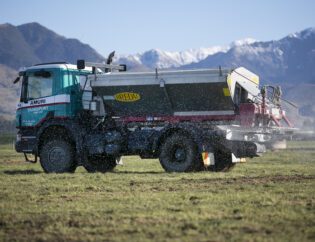 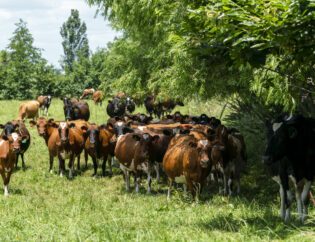 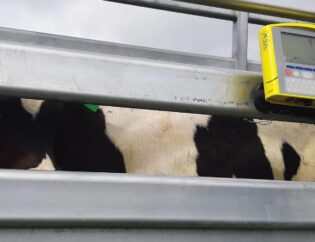 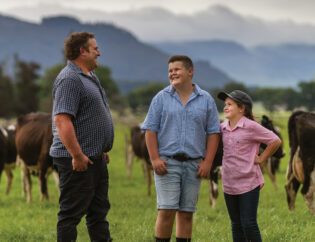 vamtam-theme-circle-post
 Category Dairy Exporter Young Country
After spending life growing up not quite knowing what she wanted to do, Rachel Durie...
 Tags Dairy Exporter December 2021
Read More

Fodder beet pulling nitrogen out of the soilPutting fleximilking to the test