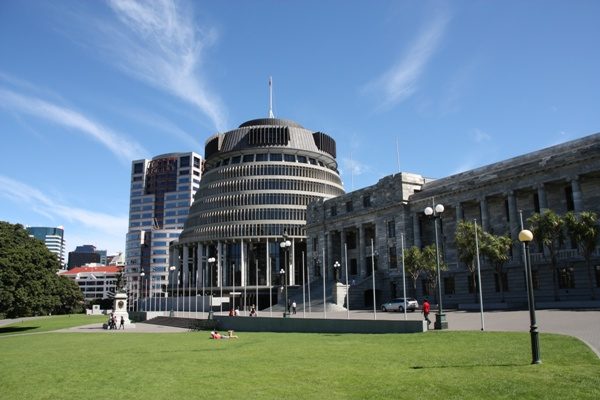 IN 2021 MANY ECONOMISTS WERE praising the Government for its quantitative easing, which is basically just printing money. Others (probably the minority) warned it would be inflationary. Too much money chasing too few goods.

An economist recently told me the Government badly misjudged Covid and lockdowns. Instead of restricting demand, it disrupted supply. The Government pumped too much money into the economy, a lot of it seems poor quality spending, and hence inflation.

Now costs have risen across the country and people are struggling to manage the higher costs for just the basics. I was over-buttering my toast and my wife asked, “do you know the cost of butter?”

An old adage is the best way to control inflation is to stop spending. Farmers will be looking hard at costs, some line by line and justifying the expenditure. Is extra income gained worth the cost?

Unfortunately the Government is like a junkie, and only knows how to spend. The recent budget spending reinforces that. It believes throwing money at a problem will fix it.

Former finance minister Bill English had checks and balances but the Government removed those for its ‘feel good’ economics. It has squandered the war chest built needed for emergencies such as earthquakes. Government supporters point to NZ’s 38% debt to GDP as low compared to other countries, but the likes of Japan (257%) is mostly domestic borrowing. If the debt has a short maturity, when the money needs to be refinanced the trouble starts. The interest rates went up on the new debt for countries like Argentina and Greece which defaulted.

If NZ had been left in capable hands, ministers with good credentials and well-thought out policies, its prosperity would be greater.

The likes of Sir Lockwood Smith (73) still working on trade deals and farming, are sorely missed. His qualifications and achievements are in stark contrast to the present ag minister. With a PhD in ag science, it’s unlikely Smith would have allowed MPI to embrace pseudoscience. Nor would he have abandoned farming to a plague of pine trees or unworkable regulations.

Maybe more use should have been made of Smith and his mana by NZ ag in the battle against local and central government.

It is still 18 months away from the next election and a lot can happen. However, if the Government is incapable of controlling its spending it will be a torturous 18 months for it. Those who will get hurt the most are likely to be its core voters.