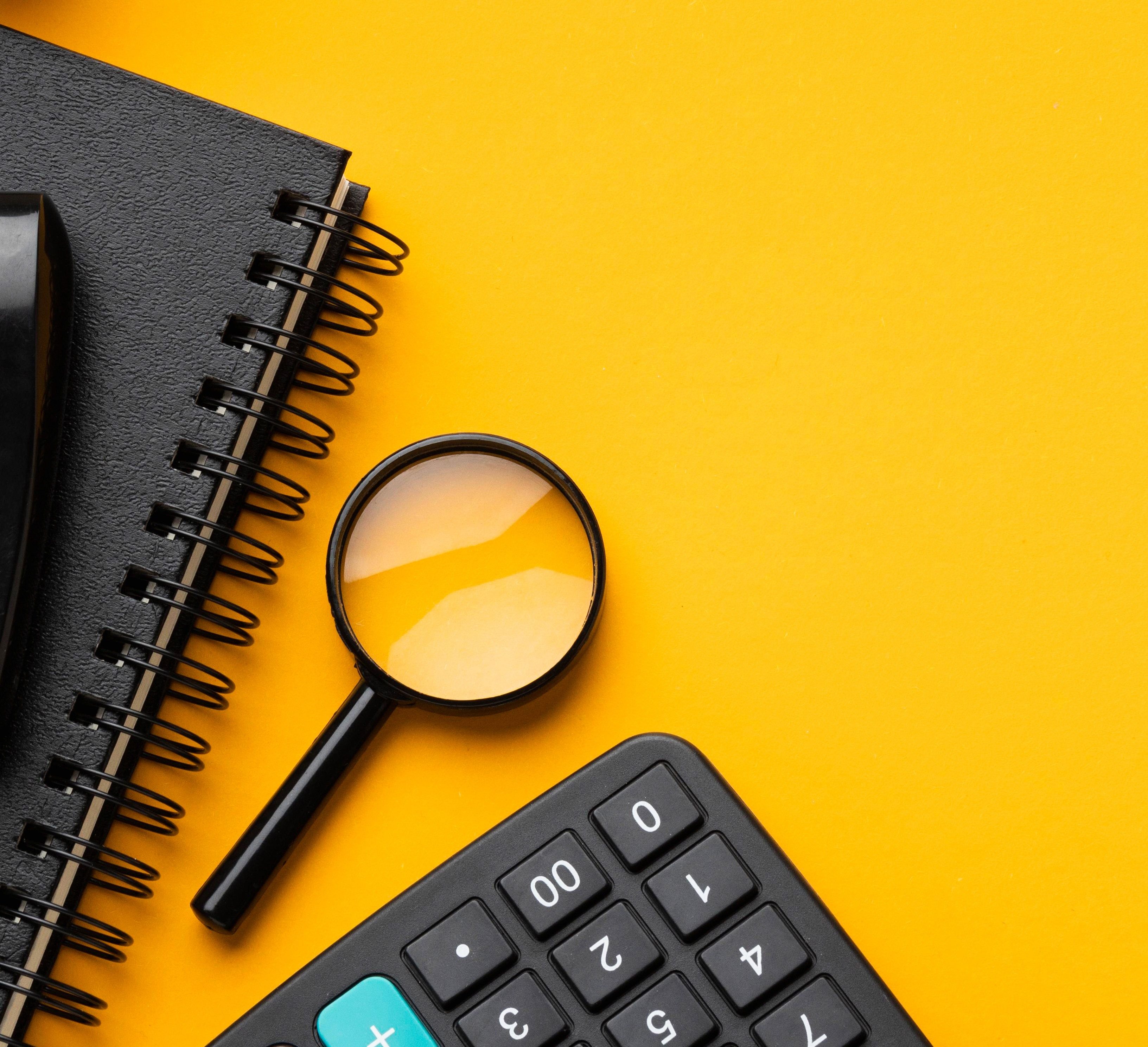 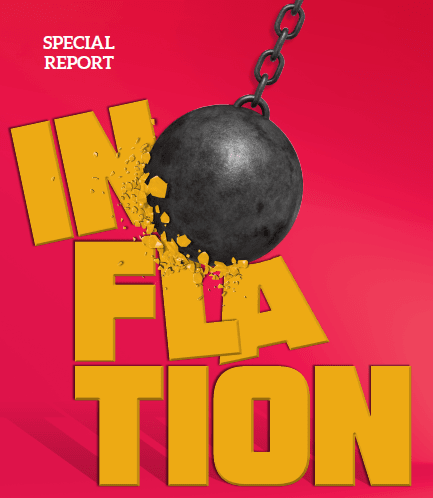 Dairy farmers will be in the envied position of earning record incomes again this coming year if forecast milk prices play out.

Export earnings for the country in terms of gross domestic product (GDP) will again be a significant prop to a limping national economy.

KPMG partner farm enterprise Brent Love told attendees at SIDE last month that given farmers’ contribution there were plenty of people in the community who were grateful to them.

It was a theme repeated several times by speakers at the conference.

“You are a unique bunch of people at the moment – you have money.

“There are a whole lot of people out there who are about to take a haircut and it could be the biggest haircut this country has seen since the mid 80s.

“Your income streams look like they’ll keep chugging along for a while and yes, your costs are going to get knocked about, but generally your position looks positive.

“Managing that will mean knowing where your cash is and the opportunities for that,” he says.

One thing farmers have to get better at, though, is tax planning.

“It’s simple to do but you need to encourage your accountant to help you to plan ahead on a regular basis.

“When milk price goes up, that should be triggering something for you – I’m going to have to pay tax.

“I’ve never spent a time in agriculture where 99% of my clients have no tax losses left in their business.

“The whole rest of my career 99% of my clients would have had tax losses in their business.” 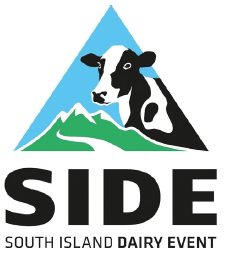 Over the next two to three financial years the amount of tax being paid will be “quite mind-blowing,” Brent says.

Despite the positive financial situation farmers must do budgets. There are those who roll their eyes at doing budgets when they don’t need working capital because they consider the budget is just for the bank, he says.

“That’s not what you do budgets for.

Farmers were likely already paying for the software that could make budgeting easier and provide all sorts of reports.

“You’re already paying for it because you have the software. Open the thing up and be accountable to your business.

“I tell you what, it’s amazing how energised you can get if you think about the decisions you’re making today and what that’s going to put in your pocket.”

Variable cost control in the current inflationary environment is important regardless of the high milk price.

Some of those costs have risen because of global geopolitical factors such as fuel and fertiliser.

“Focus on what you can control and don’t give in to inflation easily.

“Even if you have to accept the price, in the end at least you’ve asked.

“Everyone’s taking something off someone else because it’s hurting them somewhere else, and some of that doesn’t have to happen but unfortunately that’s what inflation has got to. Don’t just give in on the cost piece – ask the question.”

“Know your high-level numbers like your breakeven milk price so when milk price changes you know how it will affect your business.”

With the milk price futures for the current season surging upward and hitting $10.60/kg milksolids (MS) in the last week of June there has been stronger interest in using the futures market to hedge milk price.

Brent stressed he could not give advice on whether that was a good thing to do or not and urged farmers to seek professional advice for their own situation if it was something they were interested in.

He gave an overview of how hedging milk price works using the futures market, margin accounts and the difference between futures and put options.

Put options allow you to set a floor in your milk price but it comes at a cost/kg MS. People might use put options if they want to protect against milk price dropping below their breakeven milk price.

Using such milk price risk products should be done as part of a wider, longer-term strategy and not as a one off means to try and achieve a better price.

Locking in the costs as well as income can be more difficult in New Zealand than other countries but if you’re prepared to do the leg work it’s not impossible.

ASB rural manager Will Hurst told farmers that it’s likely some input costs – those driven by geopolitical issues – may come back down again but other increases are probably here to stay. Interest rates and the margins on finance farmers are charged by their banks are influenced by the bank’s assessment of risk. Bankers will stress test your budgets and financial position to assess how you’ll fare if faced by headwinds such as a drop in milk price or a jump in interest rates. Not only will the outcome of that stress testing help determine your interest rate, it will have an effect on how willing the bank will be in lending more money to you if a new opportunity arises.

Having a plan to show how you’ll weather various situations and communicating that to the bank will raise the level of confidence the bank has in you and may then influence your margins.

Plans need to focus on profit or earnings before interest and tax (EBIT) not just cost structures or costs/kg MS.

Every business will have different levers it can pull when facing headwinds influenced by factors such as expectations for shareholder dividends and debt repayment.

Environmental compliance is important too because without it you may not have a licence to operate.

If you can have the farm infrastructure in good shape before a downturn occurs your recovery, once the downturn is over, is likely to be shorter.

Repaying debt and building equity during periods of higher payout are obvious actions but depending on debt levels farmers are also using a portion of profit to get their farms future fit.

Will says by having business and personal goals, decisions on what to invest profits in can be better targeted.

Cash flow planning and budgeting are important in high payout years as well as in a downturn.

While there’s an element of people clipping the ticket in recent skyrocketing costs the things driving costs up are the same things that are driving up global milk prices.

“So control the controllable and understand what’s going to help your EBIT.”