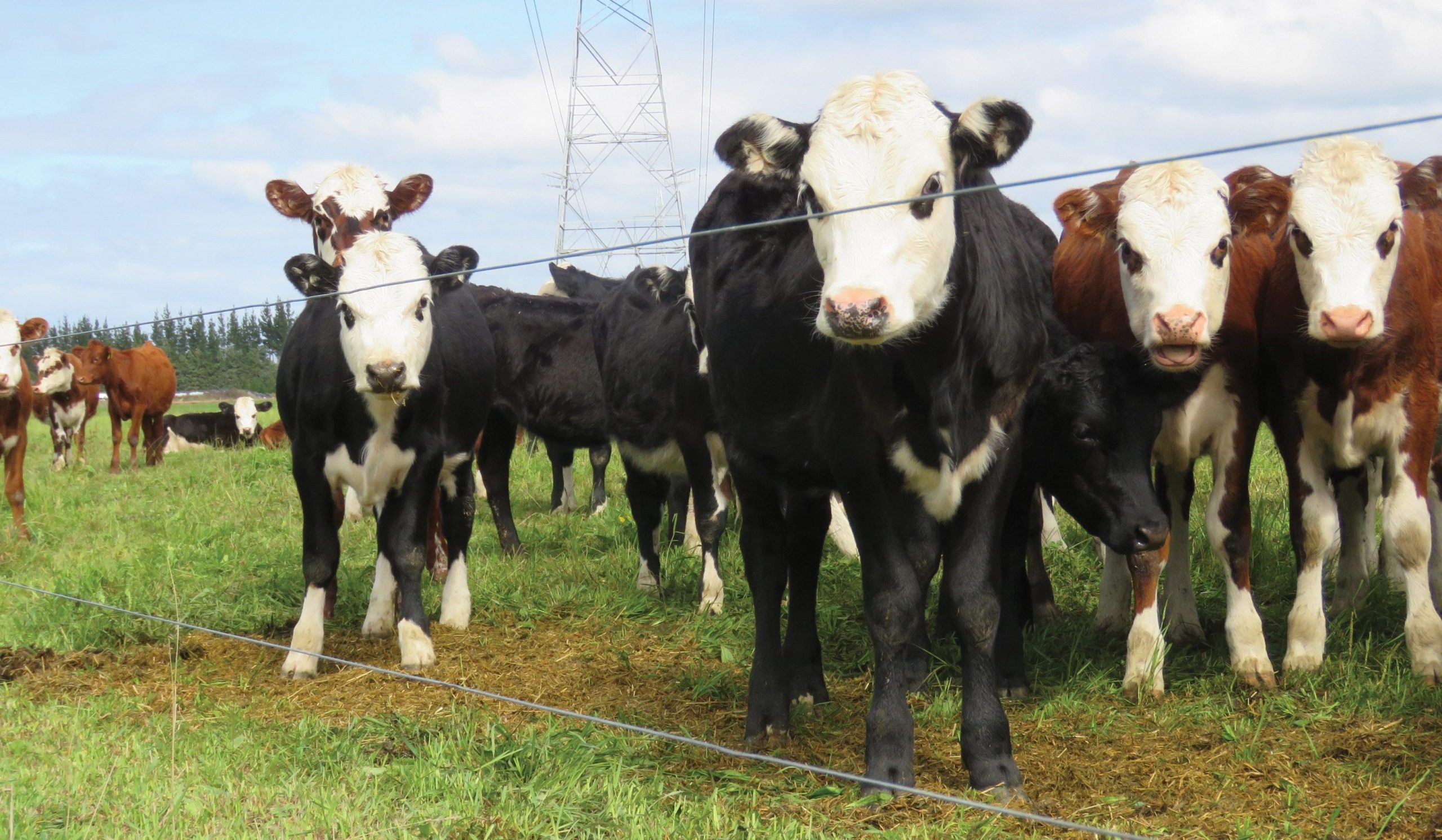 No matter how good your calf rearing system and technique, with some bought-in animals you are doomed to fail judging by the experience of a Mid Canterbury farmer who has reared more calves than most.

Until a few years ago Chrissie Wright, of Tamar Farm, Mid Canterbury, reared up to 1800 calves/year. Average death rate was just 3% but they realised the mortality of mobs from some suppliers could be up to 1 in 3.

Needless to say those suppliers were dropped because, despite their assurances, something was clearly going wrong in the calves’ first few hours of life – they were not getting an adequate feed of colostrum and so were permanently immuno-compromised.

“The biggest thing in calf rearing is those first few hours: colostrum is the key,” Wright stressed to a Beef + Lamb New Zealand field day earlier this year.

That shouldn’t be news to any farmer, but what can you do as a rearer when those first few hours are out of your control? Wright says quiz suppliers about their systems, in particular about calf collection frequency and the first feed after pickup.

“It’s surprising how many people say they don’t feed them until the following day because then they’re really hungry.”

By that time, if a calf hasn’t had a good feed of colostrum, it’s too late because a calf’s ability to absorb antibodies declines to virtually zero over its first 24-hours of life. Blood testing for IgG immunoglobulin can be used to check antibody levels.

Wright also suggests asking calf suppliers about their colostrum collection practices and whether they test its quality.

“You could even ask them if you can test it yourself.

“Navel sprays are important too. They should be done twice – before pick up in the paddock and again on arrival at the shed – using an iodine tincture, not the iodine used for animal supplements.”

These days such protocols are more within Wright’s control because they operate a “closed shop” with the calves reared on their beef unit coming only from their three dairy farms.

That’s still 860 calves/year made up of all the beef cross calves off the dairy farms plus the Friesian and Jersey bulls. However, she knows they’ve all had a good feed of high quality, first-milking colostrum that is collected in test buckets rather than through the main milk lines on their dairy farms to avoid mixing. The quality of each colostrum collection is tested with a refractometer.

“IgG levels should be 20% or above: the thickest, goldenest colostrum doesn’t necessarily test the highest,” she warns.

At four days old the non-replacement calves are collected from the dairy farms in a covered trailer.

“If you don’t use a covered trailer they’ll get pneumonia.”

In the shed on the beef farm they’re fed twice a day with three litres/calf/feed of waste milk from the dairies. Feeding is monitored to identify slow sucklers.

After two weeks on that twice-a-day regime they’re moved to paddocks with shelters in mobs of 50 and switched to once-a-day feeds of four litres delivered through a calfeteria with 60 teats to ensure all calves get on a teat quickly.

Meal is offered ad lib from day one on the beef unit, and by weaning average consumption is 1.5kg/head/day. In general, weaning is by weight: 63kg for “beefies” and Friesian bulls, 60kg for Jersey bulls, but there’s some flexibility to allow for age and different weights on arrival.

“We get some giants I won’t wean because I know they are too young,” Wright noted at the field day.

However, most are weaned after about six weeks on the beef farm, or 45-50 days old.

“A lot of people say we wean too early but we don’t see a weaning check at all. Basically it’s the Poukawa system of early weaning which has been shown to be the most efficient and cost effective because meal’s so much cheaper than milk.”

The meal is a home-brew of wheat, barley, soy, minerals including salt, and a coccidiostat. Protein content for the first fortnight is 20%, then that’s stepped back to 18% when they move outside and down to 16% by weaning.

“Once they are on pasture they scour if the meal protein is too high.”

Meal is supplied at 1.5kg/head/day for a month post weaning, then cut to 1kg/head and finally 0.5kg/head over fortnight. By that stage nearly all calves are 100kg or above but any notably small calves are “pulled to one side” and kept on meal for a few more weeks.

Calves get a seven-in-one clostridial vaccine and pour-on drench at weaning.

“We use the pour-on to clear up any lice as well as protect against worms, then the follow-up drench is an oral.”

Tamar Farms’ calf rearing shed is sprayed weekly with Virkon disinfectant during the rearing season and hydrated lime is used between seasons. Feeding equipment is given a high pressure wash every day and hot wash at least once a week.

“The meal is always fresh too because we make it every day.”

But while good hygiene is important, she says, it’s impossible to keep every surface spotless or stop calves licking and chewing things, which is why that foundation of high quality colostrum (see main story) is so important.

“We’ve still had every bug under the sun: rotavirus, coronavirus – not the one that’s in the news though – you name it,” she commented to the field day.

Linseed straw is used for bedding. Wright says they favour it because it’s warm, and top it up regularly to keep it clean. More palatable barley straw is also always available from racks.

Last year they lost just four calves – less than half a per cent of the 860 reared. Two of those were misadventures – one twisted stomach, one broken leg.

“We are very fortunate to have a closed shop… it makes our job a whole lot easier.”