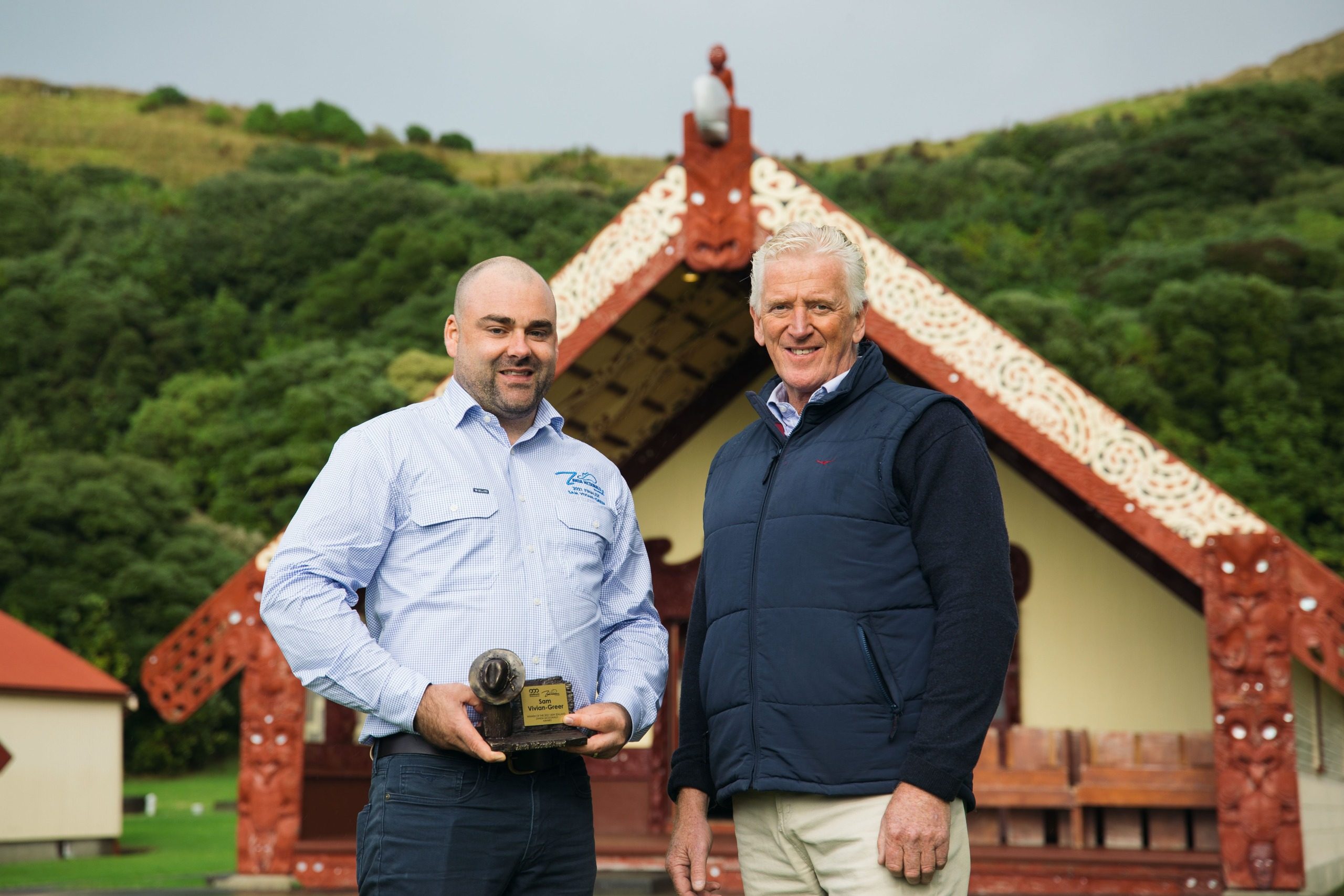 A self-confessed townie who learnt about farming at Mount Albert Grammar’s micro-farm, Sam Vivian-Greer has found his niche in the agricultural world. Tony Leggett reports.

Sam Vivian-Greer’s career in farm consultancy began with six weeks working from the garage of his home in Masterton. It was an inauspicious start in a new role, but he had signed to work for local farm consultancy BakerAg just as the Covid-19 lockdown hit the country in March 2020.
The 32-year-old admits accepting the position was a deliberate shift away from his shining career as a rising star in the farm manager world. But it also reflected a change in his earlier long-term goal of farm ownership - a dream he nurtured over many years after developing a taste for farming at high school in the heart of Auckland city.
He attended Mount Albert Grammar which has a fully operational, micro-farm on 4ha adjacent to its classrooms so students gain from a mix of classroom theory and practical tuition.
The city boy admits he had to ask his mother what agriculture was when it was offered as a Year 10 option.
“I guess I got a nose into it (farming) and loved it. I liked it because I learned the theory and then saw it in practice. I’ve always been an outdoors person and I was lucky that numbers and science have always come pretty easily to me,” he says.
He topped his class group in Year 11 and then topped the school in Agriculture in Years 12 and 13.
Several school mates told him later how surprised they were when he chose to pursue a farming career. “In the background, I had lost my father at age 10 and although I had great memories of him, it also made me realise how short life can be. I learned to do what you enjoy doing and be committed.”
He was fortunate to get an interview for Smedley Cadet School at Tikokino in Hawke’s Bay but missed out on the following year’s intake. Instead he headed to Taratahi Agricultural Training Institute just outside Masterton.
“Coming from an urban background, I always felt I had to work harder to keep up with farm kids because they always had a big head start on the practical side, like knowing where to stand when you’re mustering a paddock or working stock in the yards.”
But it established a good work ethic and a desire to match his farming family mates with a mix of practical and academic learning.

He won a scholarship from the Daniell family’s Wairere Station for his second year at Taratahi and was relieved to join the team as a junior shepherd on the property north east of Masterton.
“I applied for the scholarship because it came with a guaranteed job. I started in June that year and spent my first paycheck on a good jacket – it was freezing!” he says.
He has high praise for owner Derek Daniell and general manager Simon Buckley and says the two-and-a-half years he spent at the “University of Wairere” proved invaluable to setting up his career.
“Derek and Simon were incredible. They grew me and pushed me. I really appreciated them giving me a chance.”
In the decade that followed, Sam took on increasing responsibility, firstly as a block manager for three years at Pamu (Landcorp) in Northland before returning to the Wairarapa to be with his now wife Claire, to senior management roles at the Matthew family’s Waiorongomai farm and Matt and Lynley Wyeth’s property Maranui.
Again, Sam has nothing but praise for the support and development opportunities he was given at all three farms. While working for the Matthews, he also began part-time study for a degree in agribusiness and his future goal shifted towards away from farm management to a career in the wider sector.
“The realisation that I could manage a larger, nicer property than I could ever own had begun to dawn on me.”
That was a turning point and he began to consider his next move into a consultancy role or, if that wasn’t possible, rural banking.

"I’ve always been an outdoors person and I was lucky that numbers and science have always come pretty easily to me."

Frustrated at progress towards completing his degree, he decided to put in an intensive year of study through most of 2019.
“It was an awesome year. I studied at night and spent the day with my young family (a two-year-old and a three-month-old) during the day. I managed to complete 15 papers in 12 months so it was pretty intense.”
During his final year working for the Wyeths in early 2019, he won the Emerging Red Meat Leader award, a new category within the Wairarapa Farm Business of the Year competition. The coveted award is aimed at block or stock managers to encourage them into taking the next step into farm management and is sponsored by the local branch of real estate firm NZR.
He had regular interaction with local farm consultancy BakerAg in his earlier roles and was also on the local Farming for Profit committee which involved contact with the business.
After an initial chat with one of the company’s directors and senior consultant Chris Garland on the night of the Emerging Red Meat Leader award announcement, he maintained regular contact through his year of study before accepting an offer and starting just as the lockdown hit.
He’s grateful for the opportunity BakerAg has provided and the varied work. He’s recently been spending a lot of time working on secondment to Te Tumu Paeroa, the Maori Trustee, which administers thousands of hectares of Maori-owned land in New Zealand overseeing the operation of several properties and providing lease agreement advice.
Sam say forming a partnership with farming clients to help them through change, embrace new challenges and operate profitably but sustainably, is rewarding.

A personal goal is to play his part in attracting new, talented people into the wider agriculture industry.
“We need to change the mindset of some farmers to help them provide the mentoring and support their staff need to take on more responsibility and get the most out of them.”
He feels his urban-rural background helps him bring a fresh view when challenges or opportunities are debated.
“I understand any change in policy onfarm will impact many aspects of the farm business. My urban perspective, rural experience and now stepping into consultancy, means I see things differently to many of my peers.”
“Farmers have great stories to tell but most of them are not naturals in the spotlight. They just need to be brave, stand up and tell their story.”
He regularly sees examples of excellence being criticised and says the ‘tall poppy’ syndrome is alive in the farming sector.
“I know you have to be brave to step into the limelight, but if we can get over that tall poppy syndrome, then farming can get the chip off its shoulder and we can celebrate what we do, tell our great stories and get everyone engaged.”
“The whole industry is crying out for people at all levels. That’s why we need to tell all our great stories so people understand how attractive it is to be a part of it.” 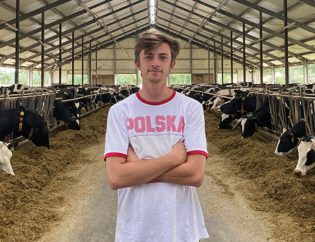 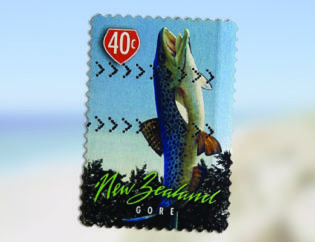 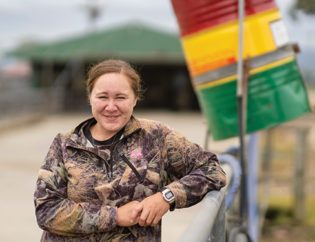