Who is going to take over the farm especially if there is no farm succession? Country-Wide journalists look into the issue. Words: Sandra Taylor

The next five years could go down as a turning point in farming history as a number of factors look set to challenge one generation of farmers and create opportunities for another.
A banking industry source, who did not wish to be named, told Country-Wide that a stagnating property market, aging sheep and beef farmers, environmental regulations and the possibility of a capital gains tax could make the next five years challenging for farmers looking to exit the industry.
The average age of a sheep and beef farmer is now in the early 60s and these farmers are having to ask themselves how much longer they can physically farm.
This coupled with a lack of appetite to deal with the increasingly regulatory environment farmers are having to operate in-particularly around nutrient use and water quality- could see a number of sheep and beef farmers considering their options around retirement and farm succession.
“If 40% of farms were put for sale in the next five years, they would flood the market, even if 20% of sheep and beef farms were put up for sale – there are just not enough buyers,” he says.
“It is going to have to be managed.
“It will be interesting to see how the next five years plays out.”
He advices farmers to engage their families and professionals (bankers, accountants, lawyers and creditable succession planners) to look at what options they have and come up with a plan. Most importantly they need to start the process early.
“If you start too late the options may longer be on the table.”
Farms can take a long time to sell so farmers cannot put their property on the market and be confident it will sell within six months, it could take up to two years.
Stagnating prices may mean farms are not selling for the high prices seen in recent years, but they can still fetch a significant amount of money.
“You can only sell a farm once so you don’t want to give it away.”
While it is easier to divide money than a farm, in some circumstances the owners might be better off leaving the money in the farm as an asset, particularly if there is no desire to sell.
Leasing is another option exiting farmers might want to consider but this only works if both parties are better off through the leasing arrangement.
If lessees are struggling financially they will not be able to look after the asset, and farm owners don’t want a succession of lessees every few years.
He says it is a balancing act, but lease agreements need to work for both parties and this might mean the farm owner might not be getting the return he or she would like. Leases are more challenging where the farm has debt, as that debt needs to be serviced while the lease still has to provide an income for both the owner and the lessee.
One way that does work is where the lessee has an off-farm job and can make use of the farm owner to do some of the less physical everyday jobs and be the eyes and ears of the operation.
Shareholding a portion of the farm business is not common but it does happen where an outside party, for example, takes a 25% share of an entity that leases the farm.
“The options are there but people have to bear in mind scale, you need scale to allow the pie to be divided up.”
Both parties need to have clear expectations about what their goals are and what they want to achieve from any shareholding or lease arrangement.
It is not fair for a shareholder or lessee to put their heart and soul into developing the asset with the expectation of buying it and then the farm is sold from under them. Nutrient regulations are something aspiring farm owners also need to consider. Under some regulatory frameworks, it might not be possible to ramp up production on a property that has been farmed conservatively.
Gone are the days when people could buy a run-down farm and make money by developing the farm and significantly increasing production.
Capital gains tax would add another complication to the already difficult issue of farm succession.
While there are challenges facing farmers looking to step back from farming, there are also opportunities for the next generation of farmers to get a foot in the door. Kiwi farmers are famously adaptable and are very good at finding solutions to problems such as those facing the industry now. He believes that in the future, technology will also have a role to play in dealing with some aspects of the environmental regulations that farmers are having to deal with.

• Start the farm succession/selling process early
• Everyone in the family needs to have an opportunity to express their wants and needs
• Engage professionals
• Communicate!!! 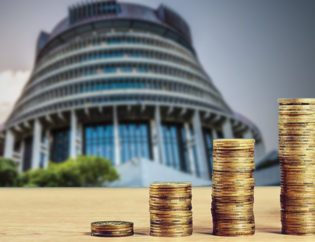 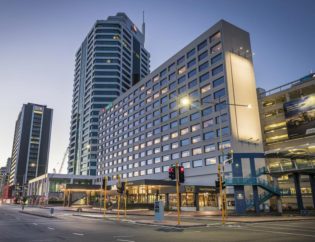 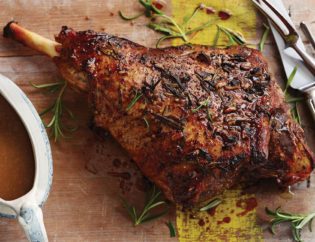 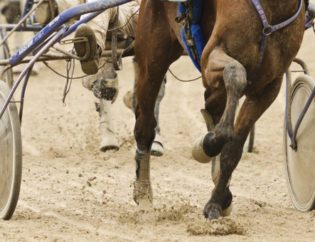 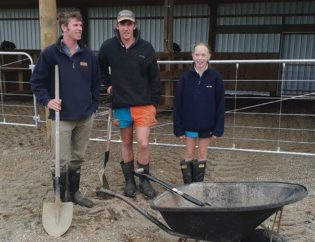