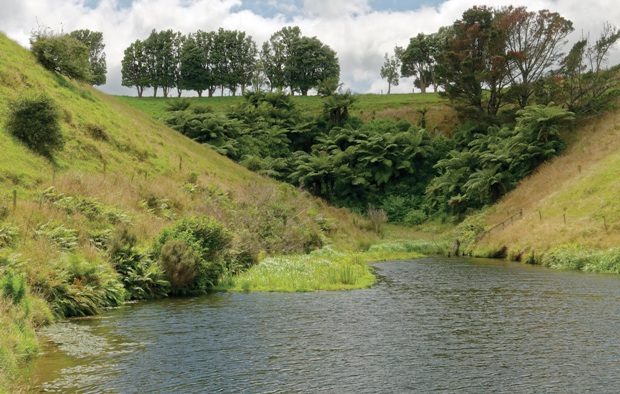 Since 2010, the Government (previous and current) has made several attempts at developing a national policy statement on indigenous biodiversity (plants, insects, ecosystems, birds and other species that are special to New Zealand).

The need for one was considered essential to stop continuing decline of these values. According to the Ministry for the Environment discussion document, between 1996 and 2012, there was a net loss of about 71,000 hectares of indigenous habitat, mostly in lowlands, wetlands and coastal habitats, and about 4000 species are threatened or at risk of extinction. A draft has now been released for public submissions (which close on March 14, 2020).

Remember that a national policy statement must be implemented by councils through district and regional plans, so when this becomes an operative document, it must be given effect to.

So, what are the key points of this document?

SNAs represent the most iconic and highly valued indigenous biodiversity. District councils are already required to protect these areas, having them mapped and included in their plans. However, many haven’t to date and therefore, the national policy statement will require this to be done by ALL councils within five years (unless an extension is sought).

It also sets out standard criteria for assessing these areas, hopefully eliminating the wide variation that has occurred to date. However, there is concern that the criteria, as drafted, will capture most indigenous vegetation and not just those areas that are significant.

AREAS OUTSIDE OF SNAS

There is a distinction between new and existing activities which can occur inside and outside of SNAs. However, in practise, proving an activity is existing can be problematic. For example, proving the last time land was cleared or cultivated, or scrub cleared in an area of a farm – have you got any documentation or evidence that can show this?

Highly mobile fauna (such as bats and migratory birds) get their own section in the national policy statement. Therefore, if you have nesting bats or falcons in trees on your farm, you may be required to plan for how to ensure their nests are not destroyed or damaged during regular farming activities.

There will be significant new costs for councils under this national policy statement. Mapping of SNAs and surveys of highly mobile fauna will not come cheap, and ultimately this cost will be passed on to the ratepayers.

Beef and Lamb NZ and Federated Farmers have been running workshops around the country on what the national policy statement could mean for you. As with any national document, it keeps detail at a pretty high level, and the devil will be in the implantation of it at a regional and district level. But, if you have any concerns about it, or in fact, you think it is on the right track, then get submitting on it.