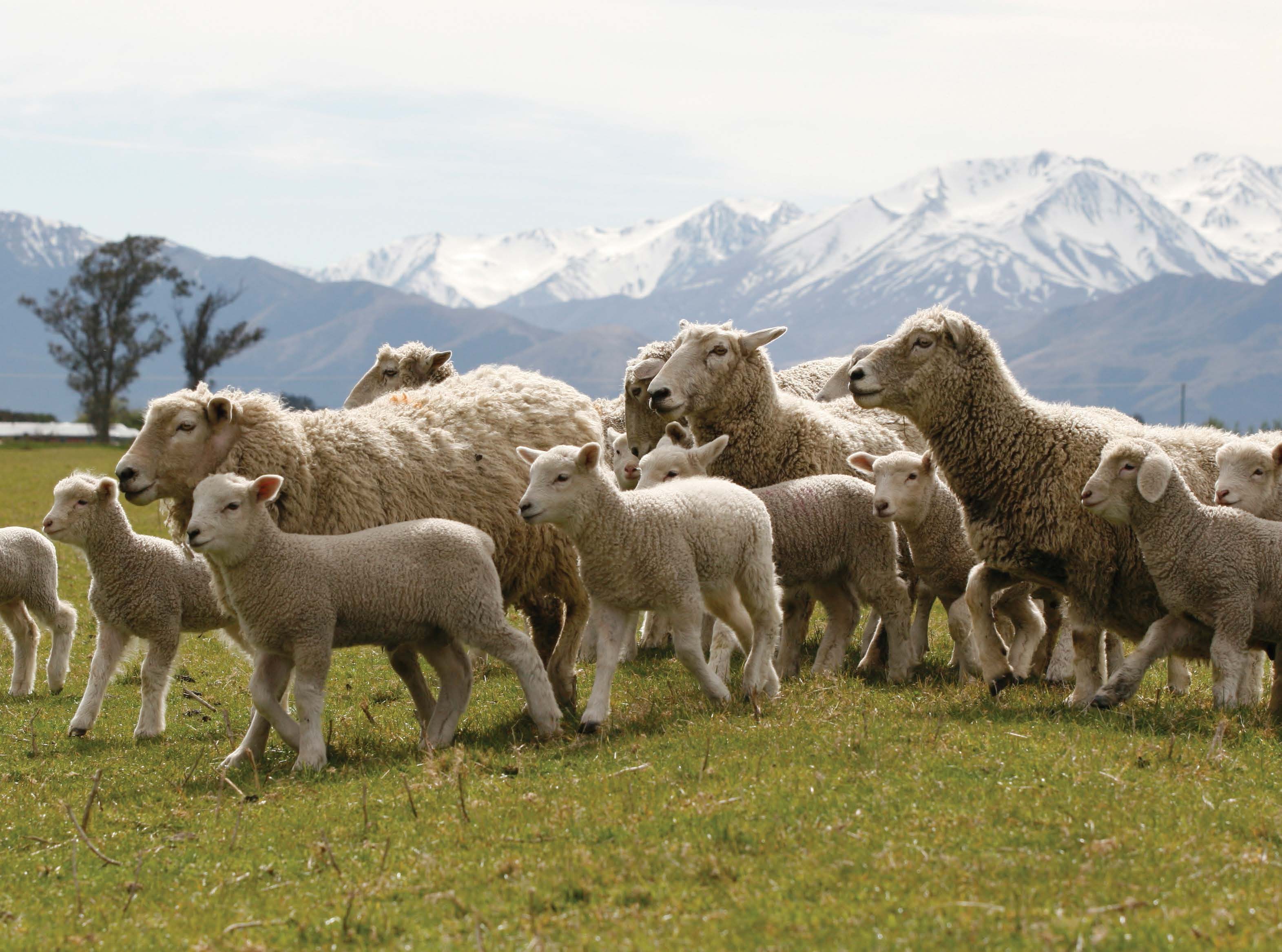 The answer to the problem of drench resistance is simple. Increase the strength of the animals’ immune system to a point where they can cope, Gordon Levet writes.

It has now become evident that the era of controlling worm challenges with chemical drenches is coming to an end. Even if a new drench is introduced, it will probably be short-lived, as our super worm population will soon develop resistance.

We now have to face the real prospect of no effective drench to protect our animals. There has always been a genetic alternative. Parasitologists 30 odd years ago believed that breeding sheep that had worm resistance was possible, but would take 25 years.

Before man was involved, animals’ immune systems evolved to a level where it gave protection from the diseases and parasites they encountered. Man upset this balance by confining animals in large mobs in small areas, thereby upsetting natures’ balance.

Genetic variations is a factor in all aspects of all living beings and has enabled man to increase productivity in farm animals, breed a huge range of dogs from one feral species and worms to evolve to survive chemicals that are designed to kill them.

The immune system can be enhanced by selective breeding to react earlier and more aggressively to worm challenges. Over time with selective breeding, these immune responses will reach a point where it controls the greater worm challenges associated with intensive farming. Furthermore, there is some scientific evidence that this will help in the control of some diseases and other internal parasites.

At Kikitangeo, after 34 years of selective breeding, I had a flock where the majority of sheep had never been drenched. How was this achieved? It was observed that in a worm challenge period with lambs in the same paddock, some lambs were lethargic and needed a drench, while others were lively and healthy. This indicated to me genetic variation and the possibility of breeding sheep that had natural resistance.

In early 1987, I visited Ruakura and discussed with Dr Tom Watson the possibility of breeding sheep that had resistance to worm challenges. He was both helpful and positive and designed protocols to achieve this goal. Those protocols were as follows:

When this data is received, calculate the average FEC of each sire. It is then a simple matter to select a low FEC ram from the best one or two sires. To make maximum progress, mate these rams with the daughters of another low count ram.

In the early years, the genetic variation between about 12 sires that were then used was considerable with a five-fold difference between the best and the worst. This was very good news and indicated progress could be made. Progress over the first 10 years was slow. In selecting for worm resistance, we had to consider production traits, physical soundness and be successful when tested for facial eczema. These factors slowed the process.

Then I had a huge stroke of luck. I found a sire which was a “top bracket outlier” for low FEC. He was KIKI 765-98. He had 41 sons that were faecal egg counted – about 7.5%. When the SIL data was returned, 765-98 had the top 22 ranked ram lambs. The rest of his sons were in the top 40% with no sons in the bottom 60%. To those that are not familiar with the “outlier” term, it is a living being that is lying outside the norm what does all this mean for ram breeders and farmers?

I believe using rams with a DPF of over 300 would leave progeny that would never have to be drenched in areas where the Barbers Pole worm has little impact.

In other areas where the Barbers’ Pole worm is the dominant species, the DPF would have to be much higher. Why? The blood supply is key to the strength of the immune system. Let me put it this way with a wartime example. The blood provides the transport of the army, tanks and guns to the invading army of germs and internal parasites. But the Barbers’ Pole worm is attacking the supply chain of the defending army. As soon as this lethal worm removes more blood than the body can supply, the battle is lost, leaving the victim dead.

In 2015 I assessed the results of the two FEC taken. I found that 85% of lambs had a reduction from the first count to the second. About 10% had a rise in the second count and 5% remained the same. I was reasonably pleased with that result.

Imagine my shock and amazement when I examined the FEC result of the 2019 born ram lambs. There were two FECs taken on 400 ram lambs in late January and late February. The first averaged 3733 eggs per gram and the second was a mere 122. That summer was the best I have ever experienced in animal health. My take on this result is that the immune system, with no other health issue to battle, could concentrate solely on the worm challenge.

Finally, I have sold my stud, which was a hard decision. Sheep have been bred that can withstand worm challenges in most parts of NZ. However, more work has to be carried out to achieve complete dominance over the lethal Barbers’ Pole worm. I am satisfied that I have done my best to achieve my goals. It is now up to others to carry on and consolidate these gains.

I now believe that having a national flock requiring little or no drenching is achievable given that ram breeders have the will and dedication to achieve this goal.