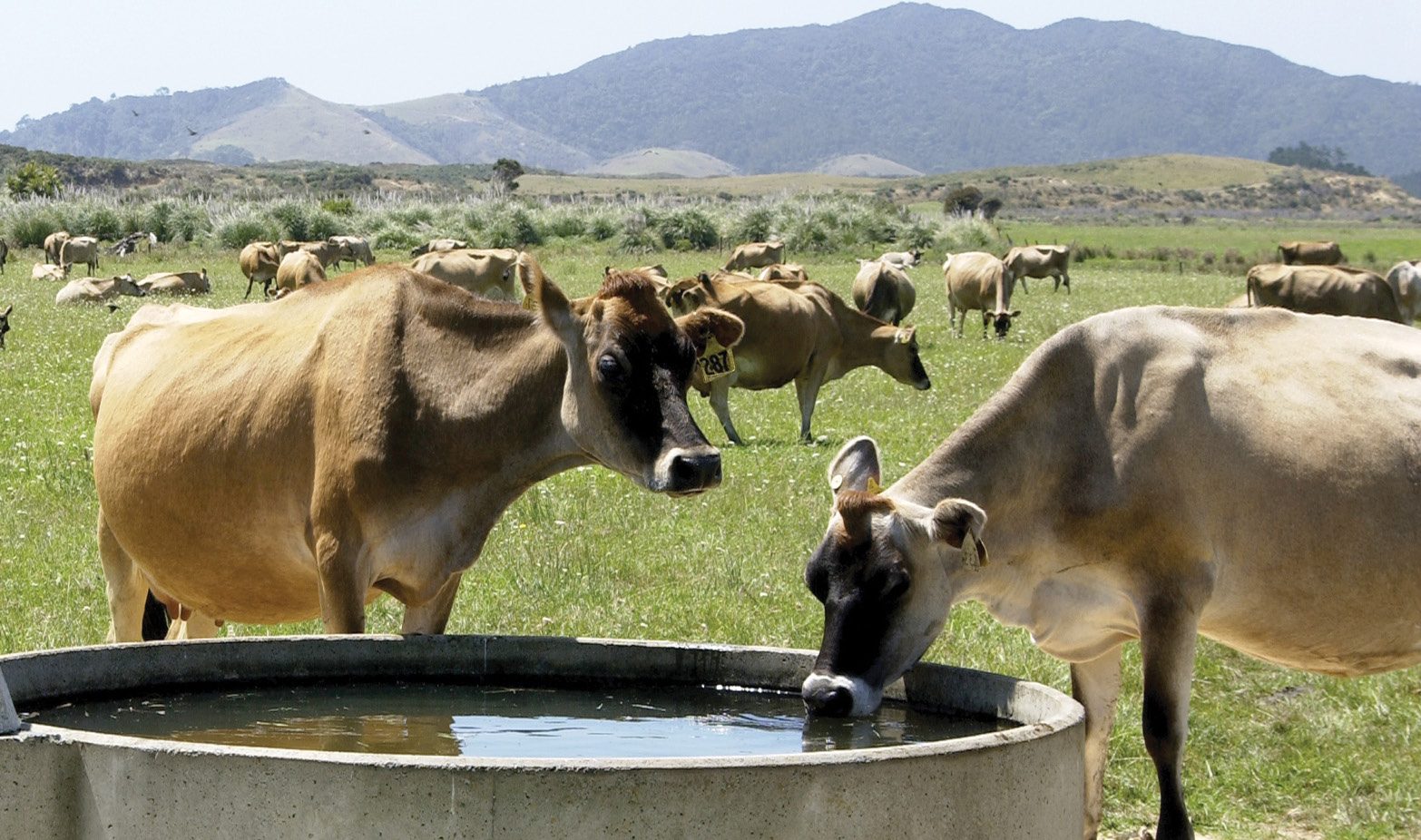 DairyNZ farm system specialist Paul Bird says analysis of the accounts over the past three years shows the top 25% are able to retain almost 30% of their income as profit making it available for equity growth.

There is a wide range of contract types from straight cents/kilogram milksolids (kg/MS) payments to hybrid contracts which are a mix of contract milking and variable order style agreements.

A $97,000 equity growth from profit figure equates to earning about $245,000 as an annual salary because of the savings from living and working onfarm and the ability for the business to absorb some costs, Paul says.

Based on his analysis of contract milkers’ accounts it is apparent there is some advantage in larger scale jobs but they are not a guarantee of greater returns.

Within the top 25% group there was a big range in milk production.

Contract rate on its own wasn’t a significant driver of equity growth from profit either but the inclusion of stock income into the equation meant gross farm revenue per kg milksolids (MS) had more of an influence on overall profitability.

The DairyBase data represents herds averaging 560 cows however the true average is 484 cows so it would be ideal to have more smaller herd contract milkers and variable order sharemilkers utilise the DairyBase.