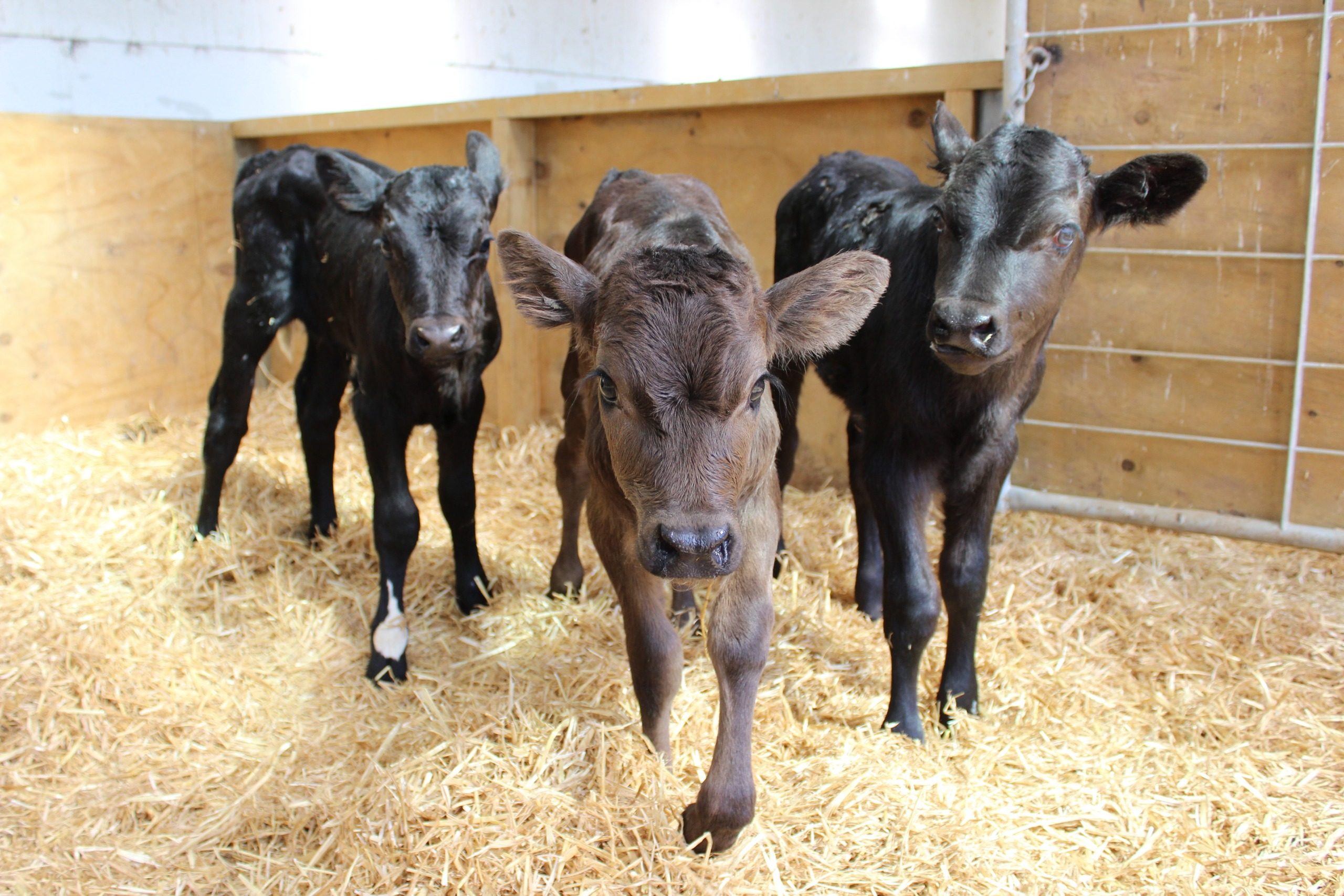 The killing of four-day old calves is banned in almost every country but does the world really want New Zealand to stop?  Karen Trebilcock reports.

New Zealand is caught between the world’s ethical stance on bobby calves and its need for the products manufactured from them.

As part of the Kellogg Rural Leadership Programme, Greg Hamill, LIC’s genetics business and strategy manager, sought to get a better understanding of the consequences of removing bobby calves from the industry.

The report, released last month, focused on what NZ, and the world, would be giving up if bobby calves were phased out.

The slaughter of young calves is banned in almost every country which has increased the demand for products from NZ’s calves.

Although almost all of what comes from bobby calves can be produced from an adult animal, the quality of the products is often reduced.

Bobby calves provide year-round employment to those working in meat processing plants, as the bobby calf season, from July until September, is in the lull of lamb processing.

Among those products is blood serum which, according to one of the report’s sources, was likely to have been used in the past 18 months in the development and manufacture of the many vaccines against Covid-19.

Blood serum from a four-day-old calf is used as it contains few antibodies which would inhibit its usefulness.

Besides a multitude of other human and animal vaccines, from polio to canine parvovirus, animal serum is also used in DNA testing.

But it is not just the calf’s blood that is in demand. Every part of a bobby calf is used and will end up in products as diverse as perfume and paint to glue and cake mix.

The meat will grace the best restaurant tables in the world and also your cat’s food bowl.

And although artificial or synthetic replacements were available for some of the products, there was increased consumer desire for natural choices, Greg said.

Rennet comes from the fourth stomach, the vell, of a calf and almost every calf slaughtered in New Zealand has the vell removed for processing into rennet which is exported.

As well, lipase, an enzyme extracted from the glands at the base of the calf’s tongue, is used as an ingredient in baked products to help keep them fresher for longer, reducing world-wide food wastage.

“It seems ironic to me that the consumers in international countries like China or Europe that want dairy and meat products from countries that do not support a bobby calf industry, are the same countries/consumers that will pay premiums for the co-products that are generated from the bobby calf,” Greg said.

Every year about 1.9 million four-day-old calves are slaughtered in NZ and although strict animal welfare code requirements regulate the transportation and treatment of the calves, he said it was an emotive subject and they were often deemed a waste product of the dairy industry.

However, the truth was far from it.

Bobby calves provide year-round employment to those working in meat processing plants, as the bobby calf season, from July until September, is in the lull of lamb processing.

“If we can keep someone employed all year round it is not only good for us, it’s good for them, the community and the country as a whole,” a commentator said in the report.

However, most processors were reluctant to put a value on bobby calves to their businesses or to the country. In national statistics, export earnings from bobby calves are grouped in with those of adult cattle.

For example, in 2020, blood products from cattle earnt the country $172 million.

Greg said it appeared no one had asked, or were afraid to highlight, how lucrative the bobby calf industry was.

“How can we validate the value of new opportunities if we don’t have a benchmark to measure against?”

He said options for dairying to eliminate bobby calves had flow–on impacts to the wider industry which needed a full review.

“As we move into an era where the environment and animal welfare are at the forefront of consumer minds, many dairy farmers are looking at ways to reduce their bobby calf footprint with a general consensus from the industry that at some point we will no longer be able to send four-day-old calves to slaughter.”

However, raising calves to 21 days before slaughter, or older, merely kicked the ethical can further down the road, he said.

“The hard reality is, if a calf born is not destined as a dairy replacement then the life expectancy of the animal in all probability is less than two years.”

If all 1.9 million bobby calves were raised to be a viable beef animal they would have to replace other grazing stock or alternative land uses.

Farmers would also need to build more onfarm infrastructure to raise the animals to weaning weights, he said.

A veal industry could be a possibility although veal from other countries had dominated international markets for decades and would be hard to break into, Greg said.

“I can’t see the overall cost to the industry and society will be more positive, and it is possibly one of the reasons why the industry hasn’t already moved there.”

He said the problem of bobby calves should not be seen solely as a “dairy farmer issue”.

“The bobby calf industry supports thousands of jobs and communities. The financial implications of removing this industry and replacing it with growing calves out to a greater carcase weight is unclear and needs further investigation to see if, as a country, we would be any better off.”

However, it could only take one bad news story for regulations to be forced on dairy farmers.

A 2017 Horizon survey of 1000 members of the “general public” showed half did not know a cow had to give birth to produce milk and more than 80% vastly underestimated the number of bobby calves killed each year.

About 60% of those surveyed said they felt killing a four-day old calf was unacceptable.

Greg said it’s hard to find a compelling argument for change when no one could articulate the value of the current system and what would be lost if we moved away from it.

“While there are solutions being currently investigated by DairyNZ and other parties, my recommendation would be to do a full industry review to understand the financial and social benefits that bobby calves contribute to be used as a benchmark for any proposed solution for their removal.”

The full report can be accessed on the Kellogg’s website: https://ruralleaders.co.nz/kellogg-our-insights/