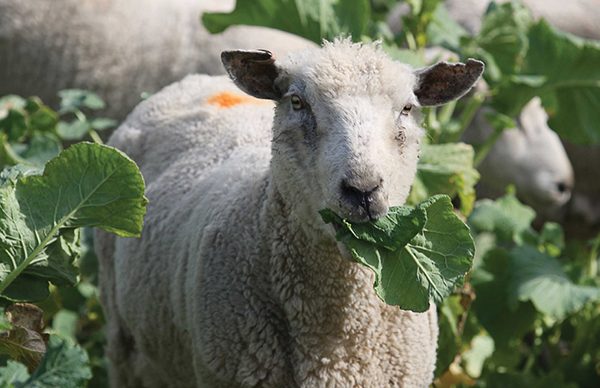 Farming leaders say jobs will be lost and investment and economic activity will drop if downscaling farming operations is the only viable alternative to meeting tough, new environmental rules. Joanna Cuttance reports.

The Government has set the framework for “Action for healthy waterways” freshwater reforms with some amendments on the initial proposals. Industry groups agreed the amendments are an improvement but felt the blanket regulation would still cause concern for farmers. The impact of the changes would differ by region and by catchment, with little allowance given for regional differences. The framework and policies have been decided by Cabinet and cannot be changed, with the final detailed wording of the document to be released soon.

Mid Canterbury arable and sheep farmer David Clark was concerned about achieving the nitrate levels referred to in the document. Initially the proposed bottom line for dissolved inorganic nitrogen (DIN) was at 1ml/l. Clark said this was a bad idea and bad policy, and rightfully it was dropped and replaced with an increase to the existing bottom line for nitrogen toxicity in fresh water from 80% to 95%.

Nitrate toxicity is the nitrate concentration at which some fish species may be negatively affected. The higher the number, the smaller number of species it may have any effect on.

Clark said this new level effectively equated to a DIN of 2.4ml/l. Achieving this would be very difficult in the Mid-Canterbury region when water entering your farm was already above that point.

He explained that on the western side of the catchment area there was a spring water stream coming out of DOC land with a DIN of 3.2ml/l.

“Farmers are going to be hard pressed to have it at 2.4 through their own properties.”

He believed a much more catchment-controlled approach was needed. The Canterbury Land and Water Regional Plan had a total nitrate target of 6.9ml /l in groundwater, which was a difficult but achievable target and Mid Canterbury farmers were pleased to be able to work towards it.

“Now what is in front of us is not achievable and trying to reach this new target would come at a very significant cost to the community”.

He said there would be losses of jobs, investment, and economic activity as farmers saw downscaling as their only viable alternative rather than wanting to, or being able to, invest in changing farm systems.

Under the new regulations in-stream nitrogen levels in lowland streams are too high and farmers will have to continue to reduce nitrogen loss over coming decades. Councils would be able to tailor regulations to each catchment but they must remain within the minimum standard regulations set by the Government.

Otago and Southland farmers are trying to determine how winter grazing methods can meet the “permitted activity” criteria and the extended standards. Under the new regulations, grazing stock on forage crops in winter would be a permitted activity if: 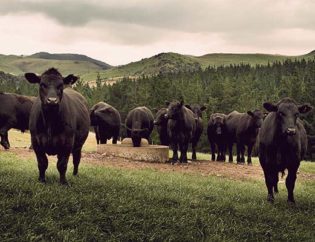