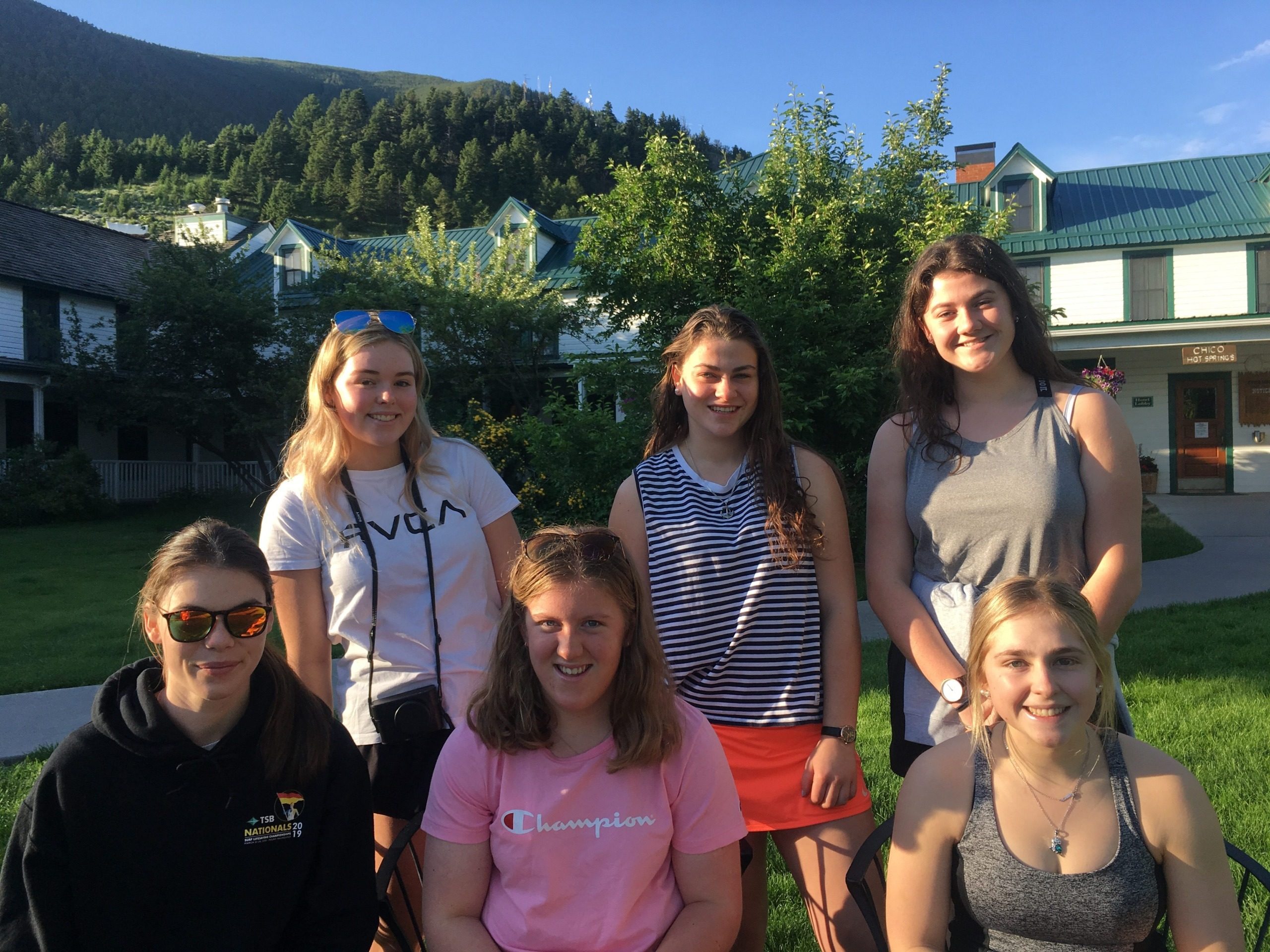 A Southland student has added wandering bison to her list of potential traffic hazards when driving overseas.

Kayla Calder, 17, who’s from Dipton, has just returned from a three-week TeenAg exchange to the United States.

“It was the trip of a lifetime. I had an amazing time. It was great to experience farming in other parts of the world,” she said.

The Southland Girls’ High student was one of six TeenAg members picked to take part in the sought-after exchange.

The group visited Yellowstone National Park, which has 10,000 hydrothermal features and is home to almost 5000 bison.

“I was surprised by how big bison are. They were everywhere, including on the roads,” she laughed.

“One day we drove around a corner and had to slam on the brakes because there was a bison in the middle of the road.”

“The animals are wild, but they’re so used to tourists and traffic that they wander wherever they like,” said the Year 13 student.

As part of the exchange, the TeenAg members attended the 4-H Congress in Bozeman, Montana.

“I enjoyed getting to meet new people. Everyone was so friendly and easy to get along with,” said Kayla.

During the congress, Kayla took part in a livestock judging workshop and visited a farm with several hundred alpacas.

“I found that field trip really interesting. I haven’t had much to do with alpacas – I’m from a sheep and beef farm,” she said.

Students got to watch the animals being shorn and learn more about their fibre and how they are farmed.

“Alpacas don’t produce a lot of milk, so sometimes the cria (baby alpacas) have to be bottle-fed,” she said.

“Their fibre is so soft. The farm uses it to produce blankets, jerseys, scarves and other items of clothing.”

Following the congress, Kayla was billeted with Morgan Stevenson, 16, and her family at Deer Lodge, northwest of Bozeman.

During the stay, Kayla got to visit renowned Montana cattle stud Thomas Herefords at Gold Creek.

The stud was started in 1957 and began using artificial insemination in the 1970s to advance its genetics faster.

The business has 250 registered Hereford cows and sells 75 bulls and more than 50 registered females each year.

“That was an awesome experience. One of their bulls was named supreme champion Hereford at a national stock show,” she said.

“I’ve made a number of connections in Montana and I’d like to return to the state to work and grow my knowledge one day.”

Kayla plans to study a Diploma in Agriculture at Lincoln University.

The five other students on the exchange were Sarah Humphries from Southland, Olivia Mackenzie from Ashburton, Rhiannon Simpson from Timaru, Tyla Bishop from Oamaru and Mikayla McClennan from Te Awamutu.

It’s hoped the inaugural exchange will become a biennial event. 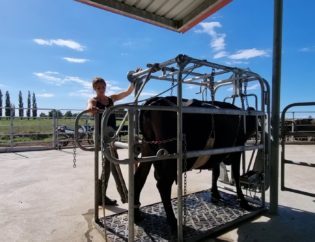