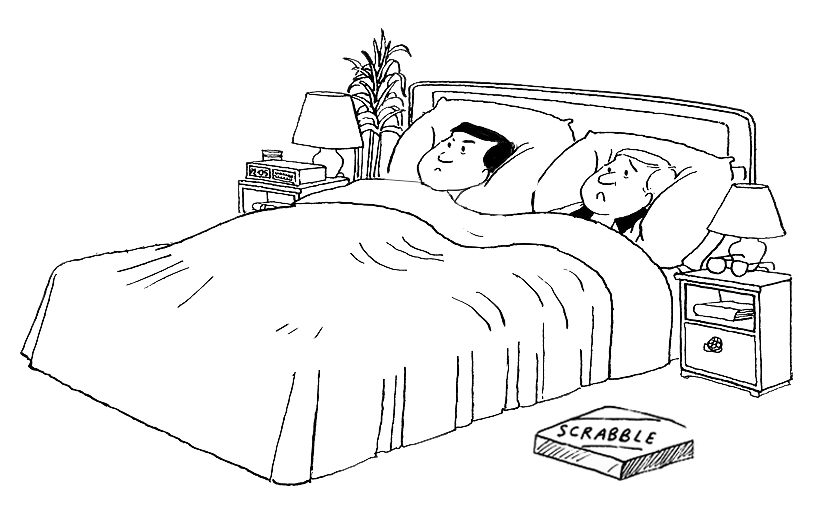 Sometimes it’s a bit of a conundrum as to what I should write about. Obviously, there are issues which traverse each side of the farmgate and they suit me quite well. Some subject matter might be about farmers but not really about farming. I have one of those this month. I’ve been having the mental wrangle…should I or shouldn’t I? I will deal with it briefly.

All Country-Wide readers will be avid readers of Paul Burt’s columns. To me, he is a standout read when he features. He also is an avid buyer on Trade Me. Having secured an ‘antique’ bed head from a seller remarkably close to me, he enquired as to whether I could pick it up. He would come down at his leisure to uplift it when it was more convenient. Of course, I was happy to do so. To make it easier I suggested that we get it to the bach in Taupo so he didn’t have to travel as far to pick it up. Very carbon efficient, we thought. The offer was a weekend in June with fireside wine, whiskey and Scrabble or a more immediate uplift as we had to help an arborist cut a very difficult tree down. Paul opted for a day wielding a chainsaw well ahead of Scrabble. Given his prowess with the English language I am sure it was so he didn’t belittle me with his high score. So the deal was done. Paul has a better half whose opinion on the bed head didn’t match Paul’s enthusiasm on Trade Me. We won’t go into specifics albeit to say that I had thought about doing a whole column titled “Burty, Barty and the Bed head Bungle.” But I won’t.

Paul (Burt) opted for a day wielding a chainsaw well ahead of Scrabble. Given his prowess with the English language I am sure it was so he didn’t belittle me with his high score.

More importantly, it has finally rained properly, a real Western Ranges rain, like the ones we pray for. It’s all tied up in our capital value and when it doesn’t deliver we squawk like a Taranaki dairy farmer. 43mm over four days felt pretty good. We are currently understocked on our long-term average. I tend to work things out on liveweight per hectare rather than stock numbers. It gives a better fix on feed demand. Cattle as a percentage of stock units has gone higher again. There were no recorded ram hoggets this winter and about half the number of replacement ewe hoggets sourced from our son and daughter-in-laws operation east of here. At least this year all the ewe hoggets are meeting the ram.

The hard calculation to do is the effect of grass grub. This would be the worst infestation we have seen for many years. I’m sure the bigger cattle will have given us some benefit but it’s plainly ugly in some areas. That mass of feed we grew over November/December obviously ensured high survival. It felt good at the time but there is a price to pay and we aren’t sure how big that will be. We have done some under drilling and heavy rolling but there isn’t an easy answer. Amber disease will give an element of control but I haven’t seen any evidence of it with my scratching around. We endure quite reasonable flights of Porina moth too so we will be watching that as well. As I have aged, I have got sceptical about our ability to control nature’s animals with short gestation lengths and more cunning modes of survival. Years ago, when insect growth regulators emerged, it looked like we were on to a winner but more recent results haven’t seen the same benefit. Some people wonder why we have beef cows in our system here given the level of subdivision we have but I have always felt that they have been part of the armoury to lessen the issues around pasture pests. As usual, nothing is simple and there is always compromise with nature.

The next bit of excitement is hosting the Greytown Primary school cross country. Last year we failed due to Covid-19. Plus, this year the local college has to organise secondary interschool cross country so that follows two days later. The primary competition usually brings no less than 500 people onto the farm for a great day of picnics and running. It’s a pleasure to share our patch of paradise with the locals. 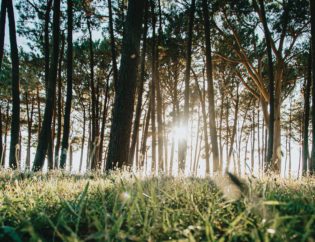 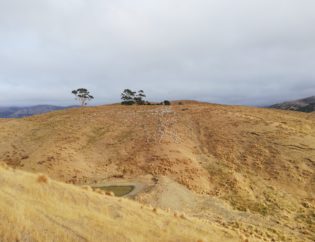 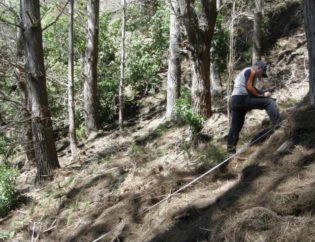 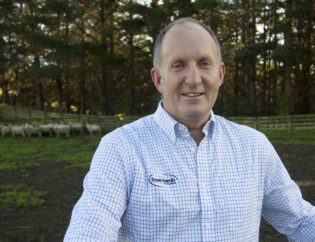 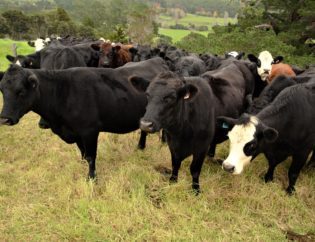 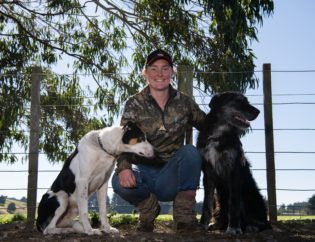 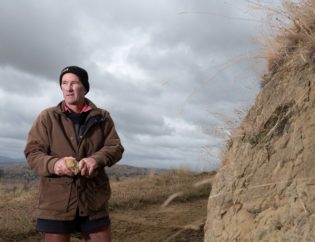 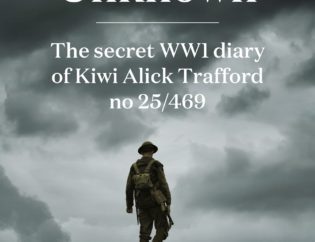