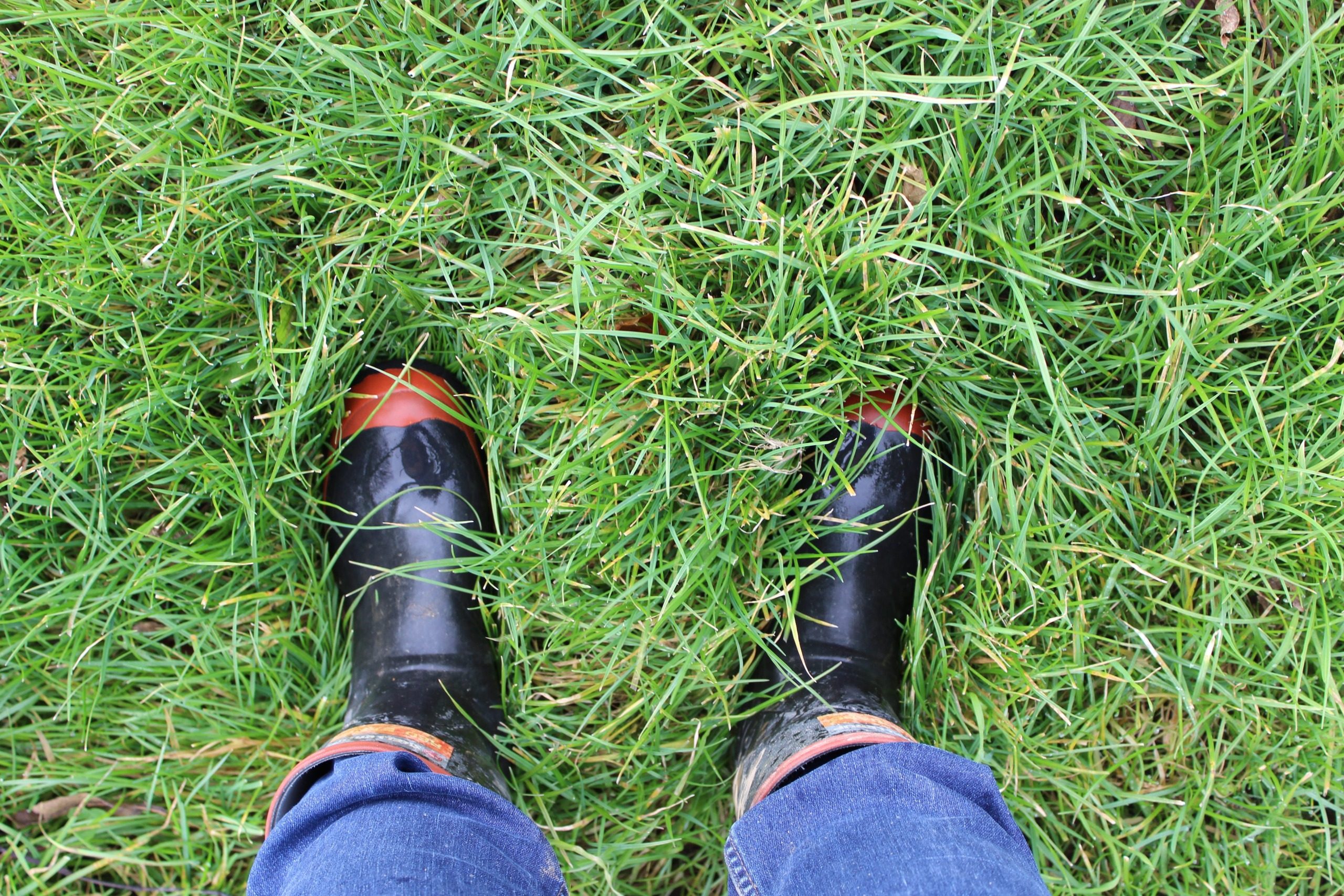 Instead of importing an American idea like regenerative agriculture (RA), New Zealand should develop their own brand of agriculture, says Lincoln University professor Jon Hickford.

“New Zealand should be charting their own course,” he said.

NZ is big enough and smart enough to do our own thing and we do not need to follow the regenerative agriculture fad, or the next fad which comes along, to chart our own direction in the world, he said.

A simple concept of healthy water, healthy land, healthy food and healthy people is really good, he said. It could be transformed into an NZ brand that we could all be proud of.

Science professor Leo Condron said a lot of farmers were looking to step off the treadmill. No farmer wakes up each morning and says “how can I ruin some more land?” Farmers, as individuals, always do their own thing on their own farms, now this desire to do the right thing was being exploited, he said.

Condron said this RA “nonsense” was exploitive. He fully supported change but not in this way. RA proponents convinced people there was a problem, and portrayed themselves as a salvation for rural systems. These people had a vested interest in defining what to do, Condron said.

Condron disagreed NZ had the problems claimed. Along with Hickford, he acknowledged NZ production systems were not perfect and there were pressing problems with biodiversity loss, water quality and carbon, which must be addressed.

“We must also keep our farmers profitable, and any move that reduces their productivity especially when competing for markets against highly subsidised overseas producers, need to be viewed cautiously,” Hickford said.

“We still have got to make a living for the country,” he said.

Professor Derrick Moot said RA was essentially a faith based ideal. People needed to decide the principles they wanted to farm to. There was a strong dichotomy of farming as a way of life, or, farming to make money, he said.

“You either believe in the science or you don’t,” Moot said.

With the European RA farming model, they do not farm but rather they manage the landscape. It was a different driver, he said. Big corporations bought the land as an investment, and with substantial government subsidies they were guaranteed an income from it despite low production. These ideas were not fit for a New Zealand context, which relied on the agriculture sector being economically sustainable.

Farmers needed to make money. As they receive money, they can develop more riparian areas and native bush. Without good productivity farmers can not afford to do these activities, unless the taxpayer pays, Moot said.

Hickford agreed, fencing delicate areas needed money, and he felt there should be formal recognition for what farmers did.

A collaborative discussion about how do we best manage land, to make the most effective use of it was needed, Hickford said. For example, he asked if we wanted to improve the carbon in the soil in the McKenzie Country. This could change the barren landscape into greenery, and may possibly, though unintentionally, lead to more intensive farming in that area. What land was suitable for housing also needed to be included in any discussion. 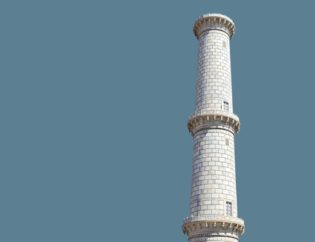 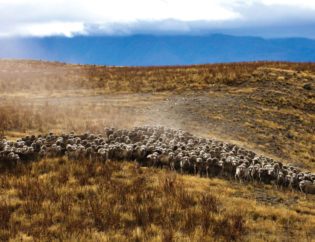 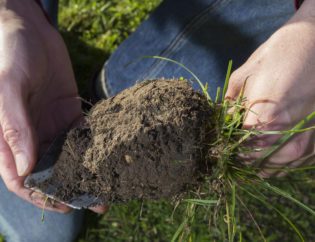