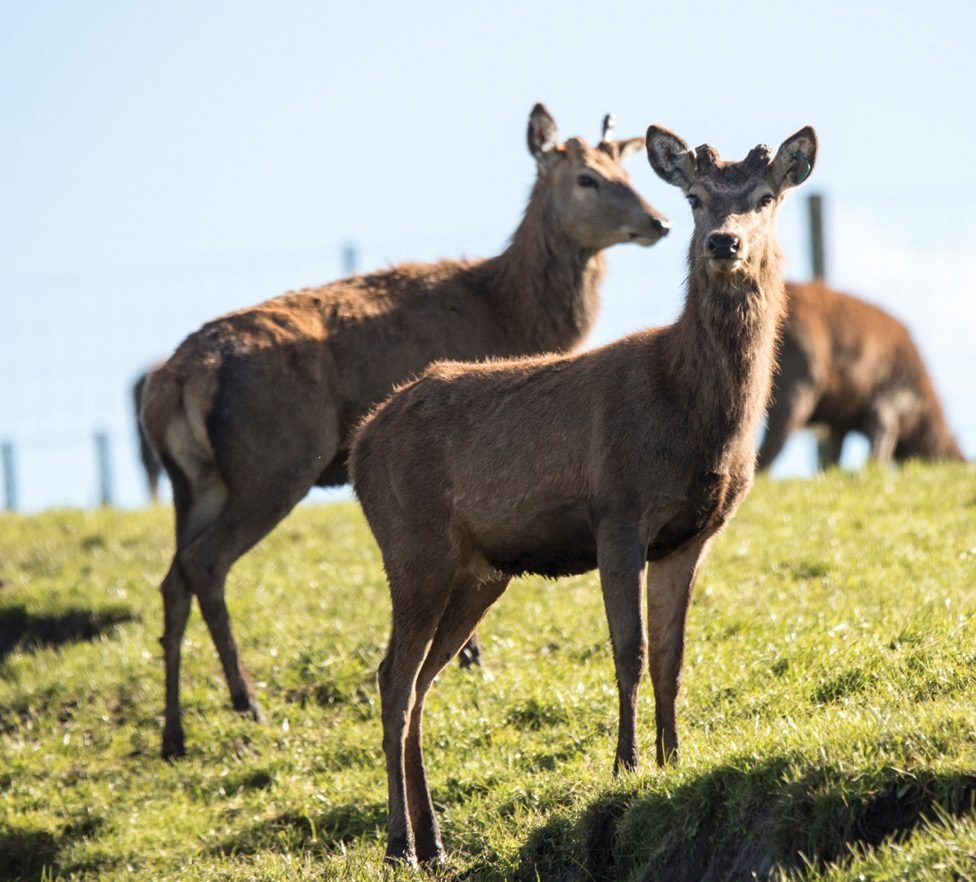 Questions hang over TB control in Hawke’s Bay after an outbreak forced disease management agency OSPRI to ramp up its activity in the area.
TB has been detected in 29 animals in nine herds near the Napier-Taupo Rd since April 2019.

OSPRI calls it a “small cluster” of infection but it’s a breakdown in an area previously free of the disease.

OSPRI says regional clusters of infection had been successfully managed during the past decade by containing and culling infected animals.
Yet Country-Wide understands the last agency-funded TB control sweep of the affected northern Hawke’s Bay was in 2007.

OSPRI declined to comment on this or to detail its northern Hawke’s Bay operations in the past 15 years, including control method and operation dates. Nor would it comment on whether TB-infected wildlife had been confirmed in the area over this period.

In a statement, OSPRI chief executive Stephen Stuart said one herd in the “small cluster of infection” has since been cleared and wildlife surveillance and DNA strain-typing indicates the source of infection was from wildlife north of the area.

He said bovine TB affected farmed cattle and deer and this infection was likely to have been introduced by possums from wildlife in forest and native bush areas near farms.

This was indicated by DNA analysis of the TB strain type, and by information from the national animal identification and tracing programme NAIT.

TB is a chronic infection, transmitted by possums, that moves slowly and does not affect entire herds. Infection is managed by removing infected animals and continuing to test for TB until a clear status is reinstated with two clear tests.

Cattle and deer heading for stock sales need to have returned a clear TB test within 60 days prior to the date of movement. Movements directly to slaughter are exempt from these requirements.

Stuart said part of OSPRI’s work through the TB-free programme was managing and controlling possum numbers to prevent the transmission of disease between wildlife and livestock. Possum control operations had been planned or brought forward to interrupt the transmission of TB between wildlife in neighbouring forest and native bush areas and livestock on Hawke’s Bay farms.

Disease managers and extension staff were working to support affected farmers and communities, and contractors had accelerated planned possum control work in all areas of possible disease risk. Staff at OSPRI’s regional office in Napier would hold information days later in February.
Stuart said identification of disease was the TBfree programme in action.

“We will manage this cluster of infection and return Hawke’s Bay to TB-free status.”

He said the success of the TB programme is based on identifying disease, containing it with stock movement controls and removing the disease from herds.