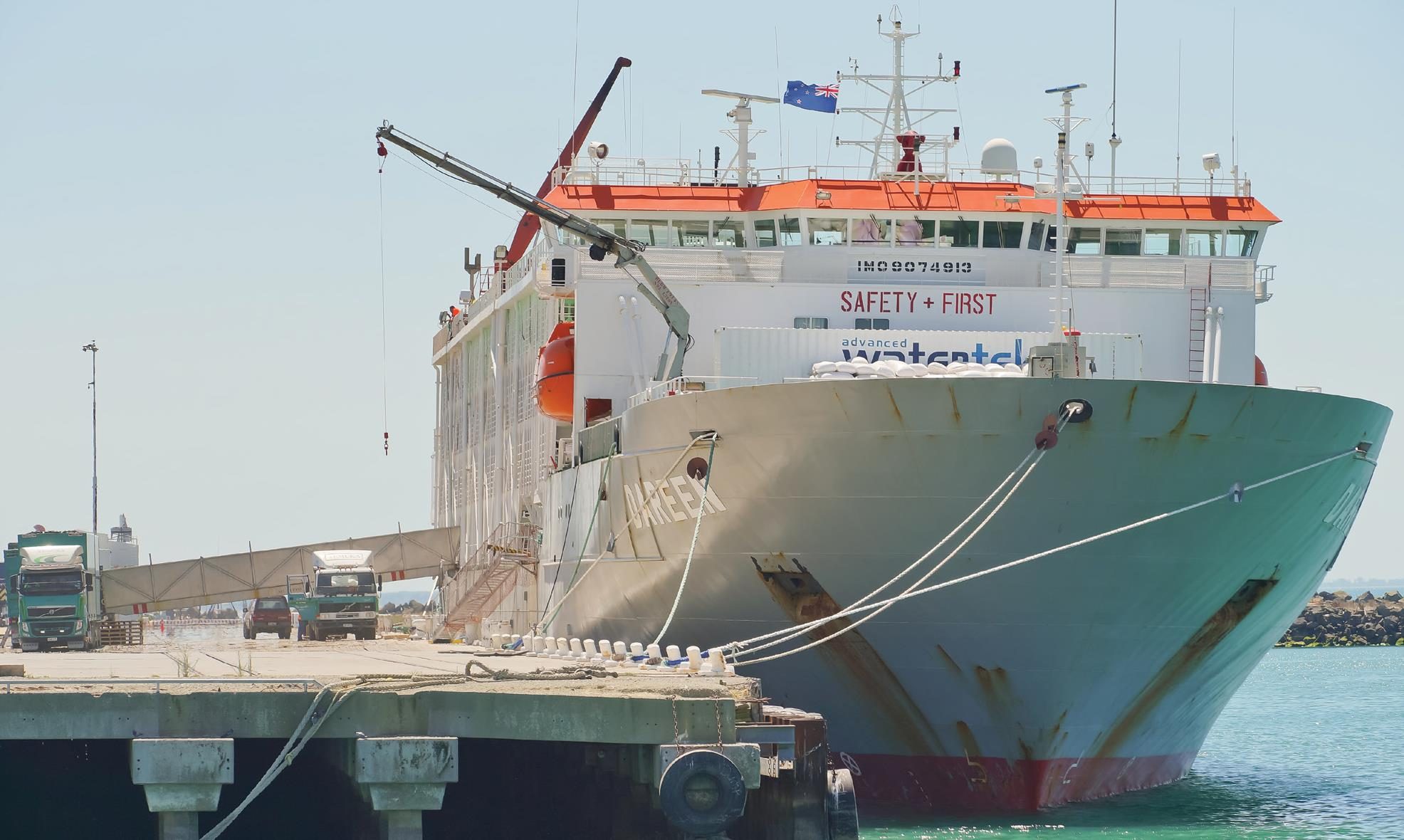 On April 14, the Government announced that live cattle exports overseas would be banned from 2023 sparking dismay from beef/dairy exporters and delight from animal welfare groups.

Agriculture Minister Damien O’Connor said that at the heart of the decision was upholding New Zealand’s reputation for high standards of animal welfare.

“We must stay ahead of the curve in a world where animal welfare is under increasing scrutiny,” he said in a statement.

According to O’Connor, live exports by sea represented only about 0.2% of NZ’s primary sector exports revenue since 2015.

“I acknowledge the economic benefit some farmers get from the trade, but I also note that support for it is not universal within the sector,” he said.

The move was widely condemned by beef breeders such as Patrick Lane of Whangara-based BeefGen, who told The Gisborne Herald in April he would be rallying other breeders to fight the ban.

National Party spokesperson for primary industries, David Bennett, told Country- Wide that before the 2020 election, the Labour Party put a moratorium on live cattle exports in order to take pressure off the party.

According to Bennett, the Green Party wanted a long-term ban as part of their confidence and supply agreement.

“Their true intent was always to ban, and they weren’t upfront with farmers at the election.”

He said they had given a two-year process which was just time for contracts to work themselves out.

“..it’s really just a contractual mechanism so they don’t have any liability for anybody that may have entered into a contract.”

Bennett said there would be a hit on gross domestic product (GDP) and pointed out it was an income earning cashflow for many farmers.

“Their true intent was always to ban, and they weren’t upfront with farmers at the election.”

Act spokesperson for primary industries, Mark Cameron, who runs a dairy farm in Northland, said the ban was based on “virtue rather than the facts.”

“As an active farmer, I understand full well kilogrammes of livestock gain and scoring.”

He said that in their travels from NZ to China, cattle are putting on “somewhere in the vicinity of half a condition score.”

“I don’t think there is an animal condition or animal welfare issue.”

He said the ban was introduced on the premise that “somehow” at the journey’s end in China, the animals were emaciated and were being given to their new owners and abused.

Cameron added that he “can’t abide” by the expected loss of GDP, and pointed out that NZ has a contracted economy.

He also said that the value of live cattle exports was worth about $200 million last year.

“This year, there were proposals for up to 150,000 animals to go. That’s somewhere in the vicinity of $300 million odd dollars.”