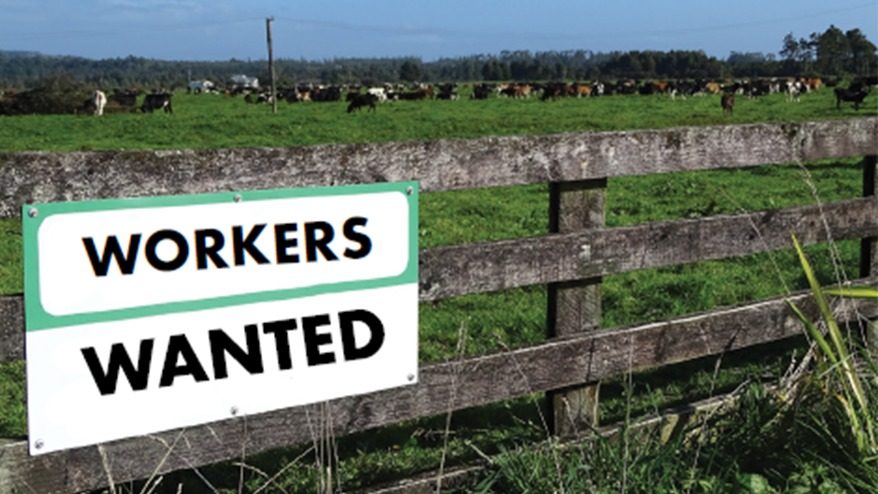 DairyNZ’s ‘Join Us’ campaign has changed perceptions for about four in 10 New Zealanders, with 82% saying it made them more favourable toward the dairy sector, research conducted for DairyNZ has shown.

Launched in January, it ran for just three months as a multi-channel campaign, ‘Join Us’ designed to reach a broad audience. The aim was to give Kiwis a better understanding of what it means to be a dairy farmer – connecting with everyday New Zealanders to build awareness and trust in the sector, and inviting more Kiwis to join dairy farming.

SURVEYING SHOWS ITS KEY SUCCESSES WERE:

WATCH THE JOIN US VIDEO AT: