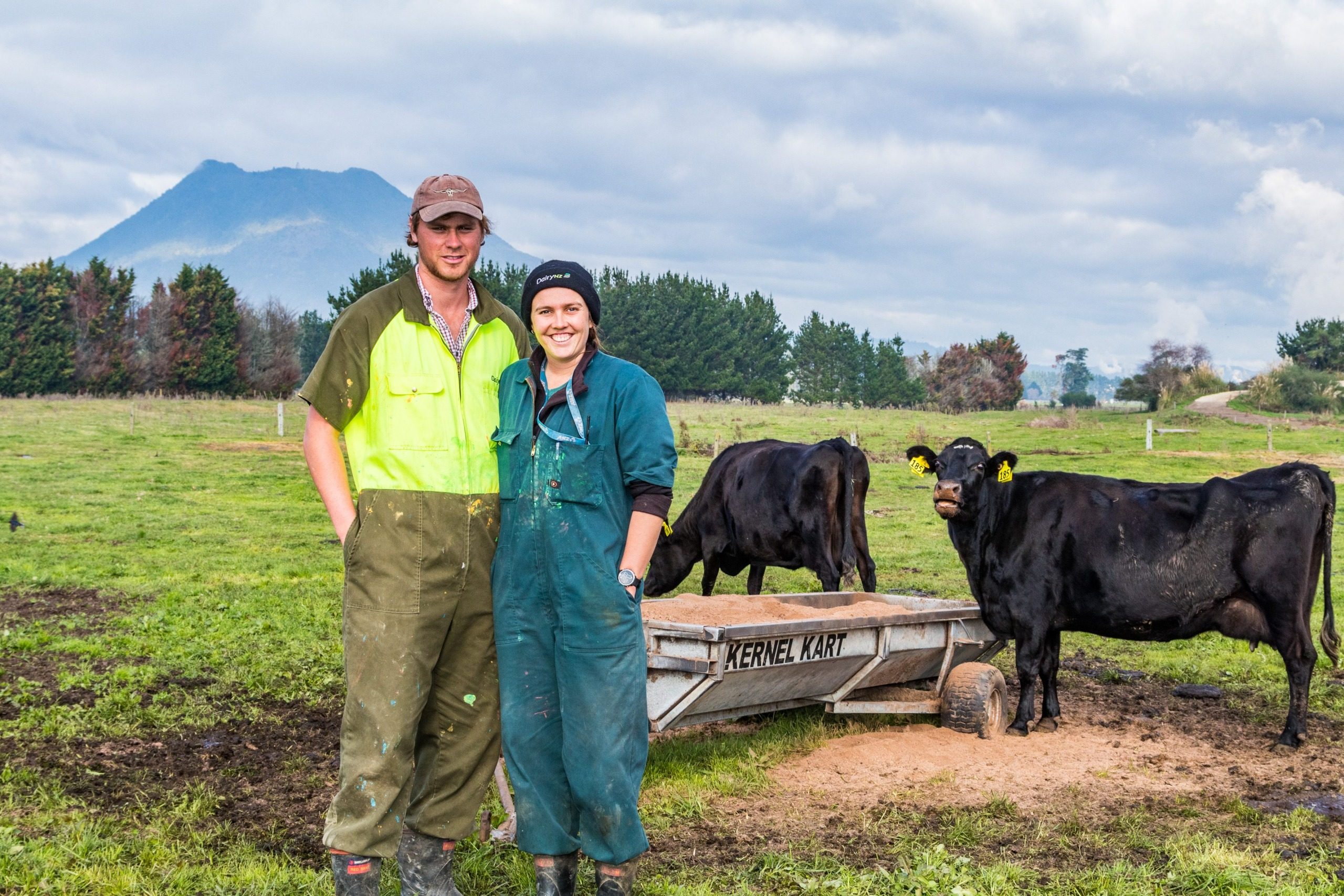 As part of her studies contract milker, Jordyn Crouch has come up with a range of ideas to attract and keep workers in the industry. By Anne Lee.

Giving team members the chance to choose when they work each day, what they do and paying them more for a specific task that requires specialist skills are just some of the 10 ideas contract milker Jordyn Crouch has to attract the best of the next generation into the dairying workforce.

Jordyn, previously a DairyNZ consulting officer, is now contract-milking 1100 cows with her partner Isaac in Bay of Plenty.

Her ideas for workplace design are the result of her Kellogg Rural Leaders’ study which she completed earlier this year.

Jordyn looked to other farmers and those outside the industry for examples of innovative and successful workplace systems and ways of working.

She combined those insights with research from a range of sources.

The outcomes suggested a focus on four main areas:

“Throughout all of my interviews one thing was clear – these employers are all leaders.

‘How do we help farmers enjoy and progress their people management as fast as they do with animal and grass management?’

“The unfortunate part of this reflection, is that they are not the norm.

“Like almost every industry, if you’re good at your job, you progress and eventually you will probably find yourself in a position of managing people, even if it’s not what you enjoy.

“So how do we help farmers enjoy and progress their people management as fast as they do with animal and grass management?”

Feedback on the boss

feedback on the boss.

Her suggestion is to include a short survey submitted anonymously with the timesheet each fortnight.

It would have five key happiness indicators with a sliding scale to show the rating.

The indicators could include enjoyment of work, rate workload, support given to complete jobs, tank level – which shows energy level.

The questions could vary from week to week and change depending on the season.

There are a range of survey apps that could be adapted and Jordyn also points farmers to DairyNZ’s self evaluation tool, “Rate yourself as a good boss.”

Having a level of autonomy - the ability to manage your own day- rates highly among employees across a multitude of sectors.

Jordyn says KanBan boards are one way of achieving this adopted by some farmers.

Originating from Lean Management it’s a way of visualising the jobs or actions that need to be done.

The team can contribute to the jobs listed and help post them under the headings, to do, doing and done with another heading backlog for a task where something is missing or an action needs to happen before that job can be completed.

People can choose which job they will do and then move the task across the board as they work on it.

Jordyn says the most common use for it she’s seen on dairy farms is for maintenance type tasks rather than jobs that happen every day.

Getting feedback and getting to know the team members well are common themes and incorporating these questions into a regular catch-up two to three times a year will show you value team member’s ideas and give insight into how they’re going.

Don’t spring the questions on them – give each person a week to think about it and sit down with each of them for an hour to discuss the answers properly.

Jordyn says this concept originates from Google and gives a team member an afternoon off to do what they like providing what they do or learn results in a benefit to the business and providing they can report back on it the next day.

The afternoon off enables freedom of thought and shows the employer trusts in the employee and believes in their ideas.

Farmers using the concept have found team members have come up with great practical ideas.

Jordyn says the employers interviewed who had flatter management structures had greater diversity of skills, spread of responsibility and saw greater autonomy.

“For flat management structures to work in a team, training must be given and the team must all have trust in each other’s ability and values.”

‘Get to know you’ workshops

Hold a half-day workshop at the start of each season to get to know team members.

Jordyn says an easy-to-use template for this kind of workshop or activity would be an excellent resource for farmers.

“The objective of this workshop is to learn more about new teammates, set clear values and behaviours behind each value for the team.”

An activity off farm or away from work would help build initial relationships and the team could then agree a purpose, values and associated behaviours which would set the scene for the season from the outset.

Some employers may find it difficult to have the conversations that allow them to get to know their team members better so Jordyn has a suggested list of questions or conversation-starters they can bring out on a regular basis. They’re simple and designed to get the other party talking while showing an interest.

She suggests putting some regular questions on to your phone and putting in a reminder alert to make sure there’s some regular conversation that isn’t about work.

This idea has come from Align Farms with chief executive Rhys Roberts one of Jordyn’s interview subjects.

The system works better for larger farms and those in proximity to a town but the idea is to split the day into three shifts, depending on the workload.

The shifts for the week get released at the beginning of the week and staff fill in their designated shifts to bring their total hours worked up to the agreed level – for instance 45 hours a week.

Each week the person who picks first is rotated but the aim is for the whole team to get a fair pick of the shifts that suit them and their situation best while being fair to the others.

Jordyn looked to other business sectors where hourly rates can fluctuate depending on the time of the shift.

Increased rates for work done at unfavourable times of the day may also incentivise farmers to look for ways to move jobs into hours more people will find acceptable.

She found “on call” days off were common in other sectors.

Onfarm that could allow more people to be on days off at a time but have someone who knows they’re on call if needed.

Training team members in roles that may have been carried out by contractors could serve as a win:win with team members excited and engaged by learning new skills that they can be rewarded for.

Jordyn encourages farmers to first look within when they’re thinking about how they make their workplaces better and places that will attract the best of the next generation.

Be prepared to ask your people how they find your leadership style and how you could improve, she says.

But importantly, try something.

Look at some of the ideas and have a go at even one of them, she says.

Farmers interviewed for the study are using multiple ways to communicate. They include: 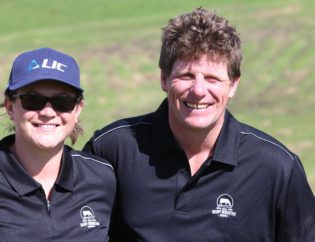 vamtam-theme-circle-post
 Category Dairy Exporter
As part of her studies contract milker, Jordyn Crouch has come up with a range...
Read More

vamtam-theme-circle-post
 Category Dairy Exporter
As part of her studies contract milker, Jordyn Crouch has come up with a range...
Read More 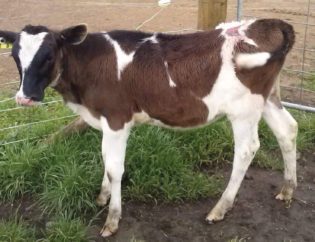