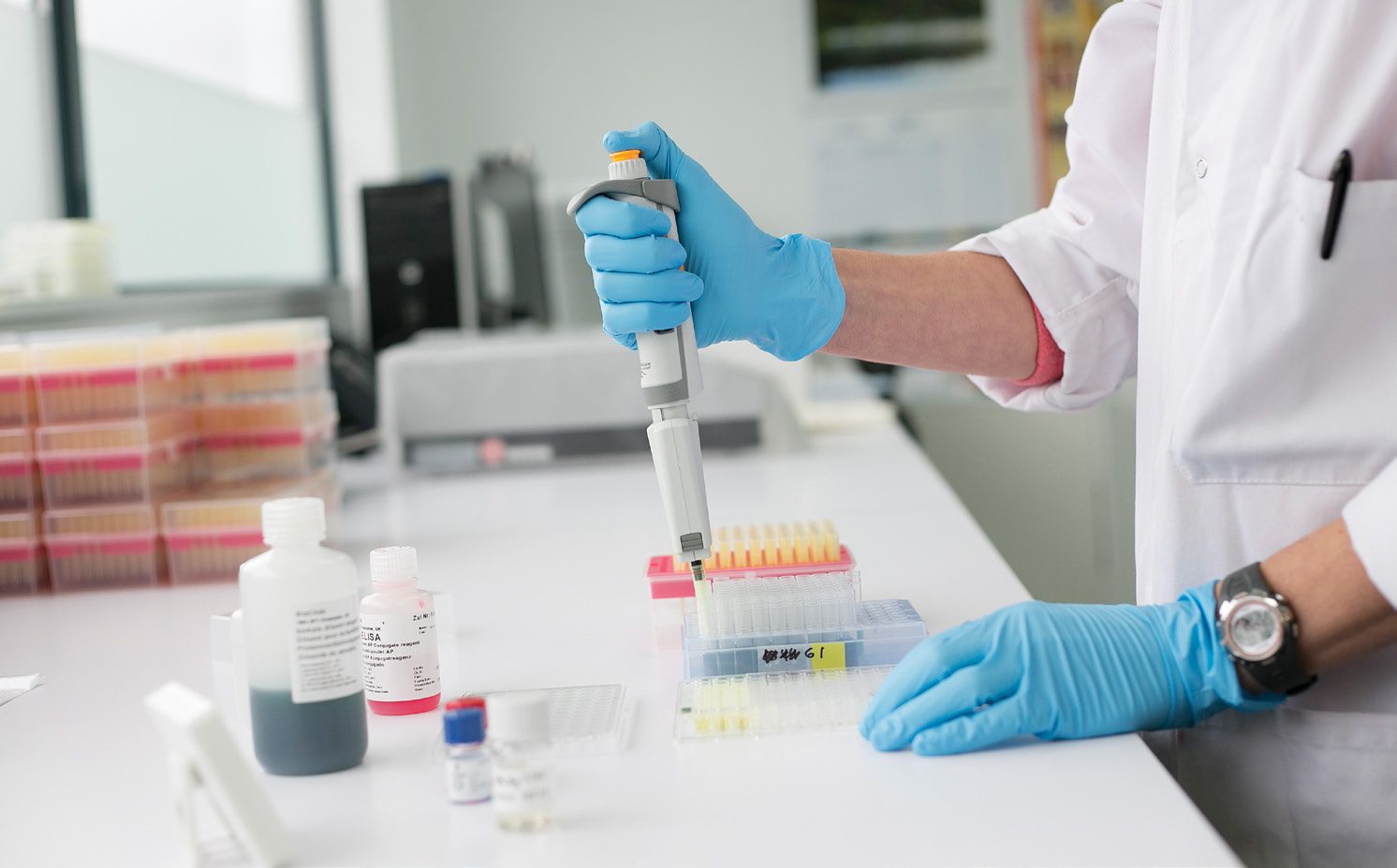 Every year, 700,000 people die from drug-resistant diseases and if nothing is done that toll could rise to 10 million by the middle of the century.

Antimicrobial resistance (AMR) is a global issue. Dr Siouxsie Wiles, head of the University of Auckland’s Bioluminescent Superbugs Lab, told dairy vets at a workshop hosted by MSD Animal Health in Whanganui, that while the high use of antimicrobials in human medicine was an issue, vets and farmers also have a role in reducing usage.

Drug-resistant pathogens can now be easily found in the environment, including in Auckland’s sewage. Because antibiotics have not been used wisely, surgeries are becoming more hazardous thanks to the risk of multi-drug resistant bacterial infections, she said.

Bacteria deploy various tricks to defeat antimicrobial drugs, including developing their own enzymes to break down the drug, or simply pumping the drug out. These newly evolved genetic traits can spread frighteningly fast – not just within the same species of bacteria. Wiles said AMR that develops in bacteria living on a plant, for example, could eventually end up in a different bacterium that infected humans.

The NZ Veterinary Association’s aspirational goal that by 2030 antibiotics would no longer be needed to keep animals healthy was admirable, she said. Consumer pressure might eventually drive down use of the drugs in agriculture, she noted, adding a plea for better surveillance and monitoring of antibiotic use in New Zealand.

He said AMR can be seen in dairy herds and even organic cows aren’t exempt. A recent study in 26 Waikato herds showed some AMR was present in herds regardless of their history of antimicrobial dry cow What’s therapy (DCT) usage.

The work, supported by MSD Animal Health, looked at three groups of herds: organic herds, those given penicillin-type (ampicillin/cloxacillin) DCT and those given a cephalonium DCT. AMR was found, to some extent, in all the types of mastitis bugs isolated from the milk samples.

While there was an association between the history of dry cow therapy usage and the presence of AMR, it wasn’t clear cut and there was large variation between herds, he said. That was especially so with organic herds. There were eight in the study and they’d had no DCT for anywhere between seven and 19 years. The persistence of resistant bacteria in the mammary glands of these herds could be a legacy of historic antimicrobial use or other environmental factors such as importation of resistant bacteria through purchasing stock.

The large variation between herds in the amount of AMR suggests there is more to it than just the herds’ history of DCT usage. Other factors, such as the age of cows, farm biosecurity and transmission of AMR genes via environmental bacteria could also be playing a part.

The good news is that although AMR is present, conventional treatment with antimicrobials will still effectively treat most mastitis infections. McDougall said presence of AMR in a herd does affect which clinical mastitis treatment should be used during lactation, but it’s a less-significant consideration when choosing dry cow therapy.

“I was concerned because clinical mastitis cases during the lactation weren’t responding so well to treatment. Rather than just changing treatments I advised the owner to take a step back and use some science to find out what was going on.”

The Dairy Antibiogram accurately measures the sensitivity of two common mastitis pathogens found in milk samples from the herd to a range of antibiotics. In this herd, mastitis pathogens were beginning to show evidence of resistance to the tylosin-based antibiotic used.

The bacteria were most susceptible to the penicillin-based antibiotic, so they moved to using a clinical mastitis treatment with this active ingredient. The response to the treatment change has been positive.

“The tylosin they’d been using was a macrolide, which gets a red light (a last-resort antibiotic) in the Veterinary Association’s traffic light system for antibiotics. The penicillin-based treatment gets a green light (a first line therapy antibiotic).”

He also reviewed the effectiveness of the dry cow therapy used in the herd and suggested a move away from the ampicillin/cloxacillin treatment that was being used.

“At the upcoming drying off we’re moving to a short-acting first-generation cephalosporin.”

Amanda Kilby, a vet at MSD Animal Health, noted that it’s important for farmers to discuss with their vets what the best option for DCT is on their farm, preferably with some milk sample results from the season to refer to.

A few different options of short-acting treatments are available. In addition to the more common ampicillin/cloxacillin short-acting products, there is a first-generation cephalosporin dry cow therapy that has a long and solid track record overseas and shows excellent cure rates for the major mastitis pathogens in NZ.

“It also has the shortest withholding period for any dry cow therapy used in New Zealand.”

To learn more about prudent antibiotic use on your farm, visit dairynz.co.nz/antibiotics or talk to your local veterinarian.