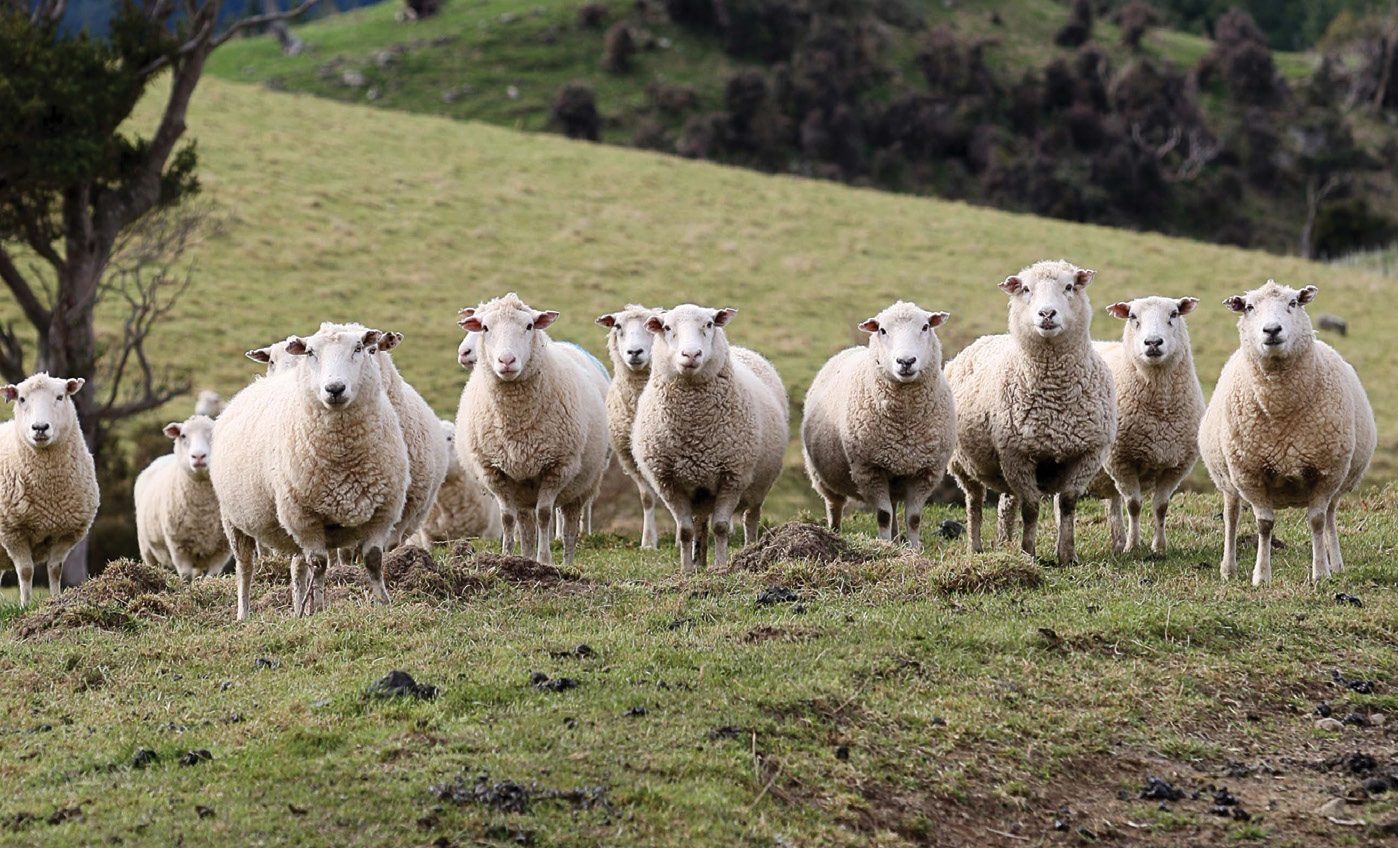 Catlins farmer Suzie Corboy was glad to see the back of 2019 when too much went wrong in the Owaka Valley.

A new decade is here and most sheep and beef farmers should be relatively happy with current market prices, although there is uncertainty in the Chinese market, which is now a large purchaser of New Zealand beef and sheepmeat, with the Chinese Government releasing protein reserves to combat food inflation.

In September and December 2019, central reserved meat was released seven times and this has continued into 2020. The volume of reserve protein being dispatched to the market in such a short time frame is unprecedented, and NZ farmers, unless they have locked in contracts with meat companies, have no idea what the schedule will do in the next few months.

I know this is affecting my optimism for income over the next few months. I have been a bit worried about our reliance on the Chinese market for a while, as the Chinese have a habit of suddenly stopping buying imports.

We were glad to say goodbye, or more like F*** off to 2019. It was “annus horribilis” for us in the Owaka Valley. We had failures of winter feed crops, resulting in spending tens of thousands on grazing in-calf heifers off-farm. The grazier did an awesome job and it was money well spent, but we would have preferred not to have had to do it.

A dry period in late summer continued into autumn, and in hindsight we maybe should have made some better management decisions, but the ewes went into winter slightly lighter than we would have liked.

Feed management was complicated by having too many finishing cattle still not killed in late April due to capacity, or lack of, at the Works and a very limited store cattle market due to the dry weather in the south. We had some cattle for sale, but no approaches to buy them. We relied too much on our optimism that “it may get dry in Owaka, but it always rains eventually”.

Our scanning percentage dropped from previous years, then we got hit by about five days (I stopped counting), of easterly rain which came in the middle of our two-tooth lambing and early in the hogget lambing. Much of the farm has good westerly shelter, but some paddocks are quite exposed in an easterly. This weather killed hundreds of lambs.

When you have a paddock of 75 two-tooth twins and pick up 50 dead lambs from that one paddock from a few days of bad weather, you know the tailing percentage is going to be below average.

Spring was horrendously wet, stopping all the local farmers from getting cultivation work done, and even into mid-January we are still waiting for warmer temperatures to arrive. Our central heating is set on a thermostat, at 21C, and there are many evenings we come in and it has been on. There have also been very few lunchtimes we have had to come in and open all the patio doors as it is too hot inside. On the bright side any drought is still at least two weeks away!

We managed three days and two nights in Upper Hutt at my brother and sister-in-law’s house for Christmas, where we were joined by my parents, who live within 30 minutes’ drive. I wouldn’t say it was relaxing as it seemed to be all go, but we were very well fed, a bit of alcohol was consumed in the form of pressed grapes, and it was great to catch up with family, as that is what Christmas is all about for us.

Another two days of ambulance work are upon me, it is necessary now to arrange farm work that is easier with two people around my work schedule. Let us hope 2020 is a good farming year for us all, and remember how fortunate we are in comparison to our Australian farming neighbours who have had drought and disastrous and destructive fires to deal with. 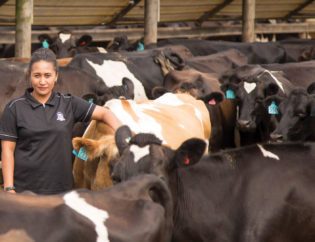 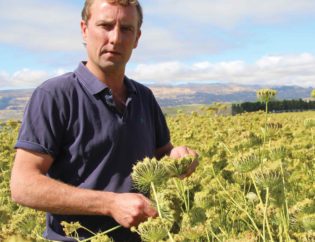 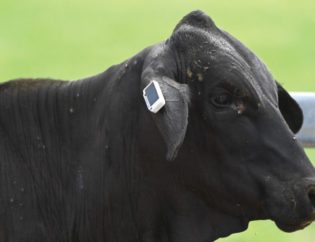 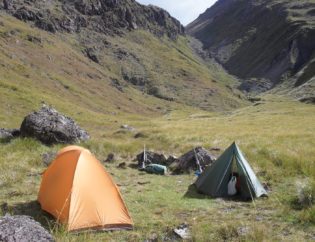 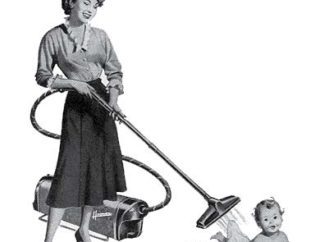 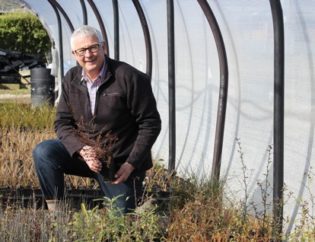 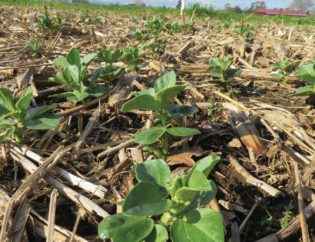 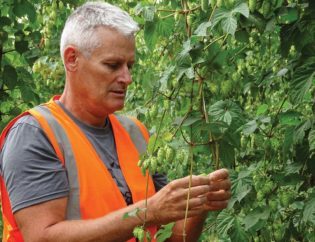 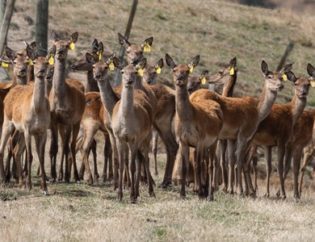