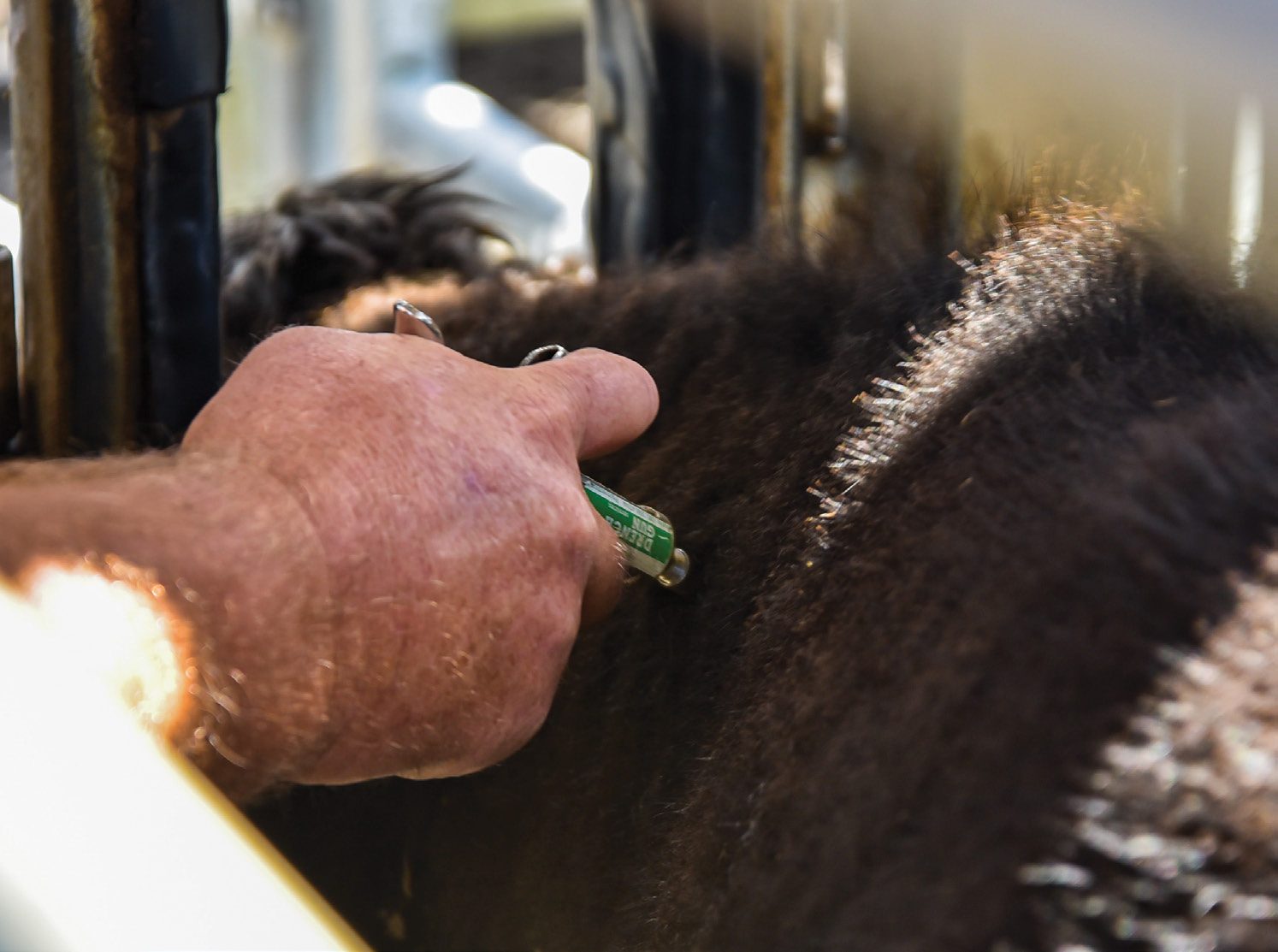 Monitoring worms and cattle is not easy, Garth Riddle writes.

I’m going to go out on a limb and suggest there are very few people reading this that don’t have resistant cattle worms on their farms.

I would wager very few have any real idea what’s happening on their own farms to prove me wrong. That’s my challenge.

But don’t be too hard on yourselves. Monitoring worms and cattle is not easy.

I have often been accused of giving a vacant stare, and a long pause, when asked a seemingly simple question about drench and resistance. Unfortunately simple questions do not all have simple answers. So bear with me.

Before going into what I have found recently, it is important to know what “resistance” means in this context.

Resistance is diagnosed when there are egg counts done before and after drenching and it is found that there has been less than a 95% drop in egg numbers.

This is not necessarily an easy or exact science.

Worm counting in cattle is less accurate than in sheep. To put it bluntly there is just so much more poo to go searching for worm eggs in. This realistically limits doing worm egg counts on younger animals. (This can cause some issues as in cattle there can be a difference in worm species with the age of the animals. Eg: younger cattle are more likely to have Cooperia. This can mean what we learn does not apply as strongly to older animals on the same farm as the worm species they have could be different.)

We use egg counts as a measure of parasitism as there is no other simple way to try to gauge how many worms there are inside a live animal.

But there are further limitations.

Egg counts only reflect what number of adult worms are present, not the immature ones that can be causing much of the production losses.

Sometimes when a drench has been given the worms are not killed, but they are sufficiently “knocked” that they stop laying eggs. This can give a false impression that the drench is better than it really is.

With all these caveats, testing drench effectiveness is still a good idea, but it just means that the results might need not be taken at face value.

Carry out a drench test

The entry level testing for a drench is doing a drench check. This is where a faecal sample is taken from a group of animals after being given a drench. If this is sampled within the life stage of the worms, about three weeks, and any eggs are present it is probably a bad thing.

What we do not know is if this means there is resistance. If there were 100 eggs per gram at the start and 50 now, then we have only decreased the count 50%, this is bad. If there were 1000, then the drench is at 95% so is deemed effective.

If there is a high count after drenching then it’s obvious there is a problem.

But you may not have resistance.

Obviously a sample from one animal is much less reliable than sampling 10 individuals and taking an average.

If the count is zero, am I happy? Well, I’m much happier than if there are eggs there.

But, I don’t know if there were even any eggs present when the animals were drenched. If we started with no worms, who’s to say if the drench was any good as there was nothing there to kill.

So to get the next level of information we need a drench check that has egg counts at the start and at the end. Usually this is done after an initial drench check test raises concerns.

Does this show we have resistance if the egg counts do not drop enough?

There are many other possible reasons for a drench not to work. In my experience these need to be investigated before/while going down the next steps.

It is much easier to fix a broken drench gun, weigh animals properly, make sure the backpack isn’t held the wrong way up, etc than it is to counter resistance.

These are good “mistakes” to find.

So going the full monty is the faecal egg count reduction test (FECRT).

This is where we count the num of worms before we start, look at worm species, test a range of different drench families and collect the results.

In 22 years as a vet I have done this twice. Both this year.

That is, even a triple-acting oral was not successful in getting a 95% drop on either farm.

Is it worth the extra effort ? A qualified yes.

If we just look to production as a guide to resistance it will be too late. I liken it to slowly cutting through the anchor rope. If you’re using the guide of, “has the boat floated away yet” as the only measure of if the rope is any good. At some point there will be bitter disappointment.

Doing a full FECRT means checking each of the three strands of your rope in isolation. It lets you know just what’s left holding the drench together for your farm.

To carry that analogy, if you are running a higher-risk system that is reliant more on drenches working to maintain your system, say intensive young bull operations, your boat is bigger and so the strain on the rope greater. You need a closer look.

I am on a lifestyle block and have a low stocking rate, few young animals and rarely drench. My boat is a small dinghy. What I do with drench products or practices isn’t going to put any appreciable strain on resistance.

How much of an issue are resistant worms in beef systems? I honestly can’t say as we know so little about the status of cattle worms. I know there are many successful farmers that have been following their systems for years. What I don’t know is how these systems are impacting sustainability long term.

Have a talk with your vet about your system, concerns and goals. Work out what’s the right fit for you.

Years ago as a young yet I was offered a piece of advice, which has shown itself to be true many times.

“You will miss more by not looking than not knowing.”