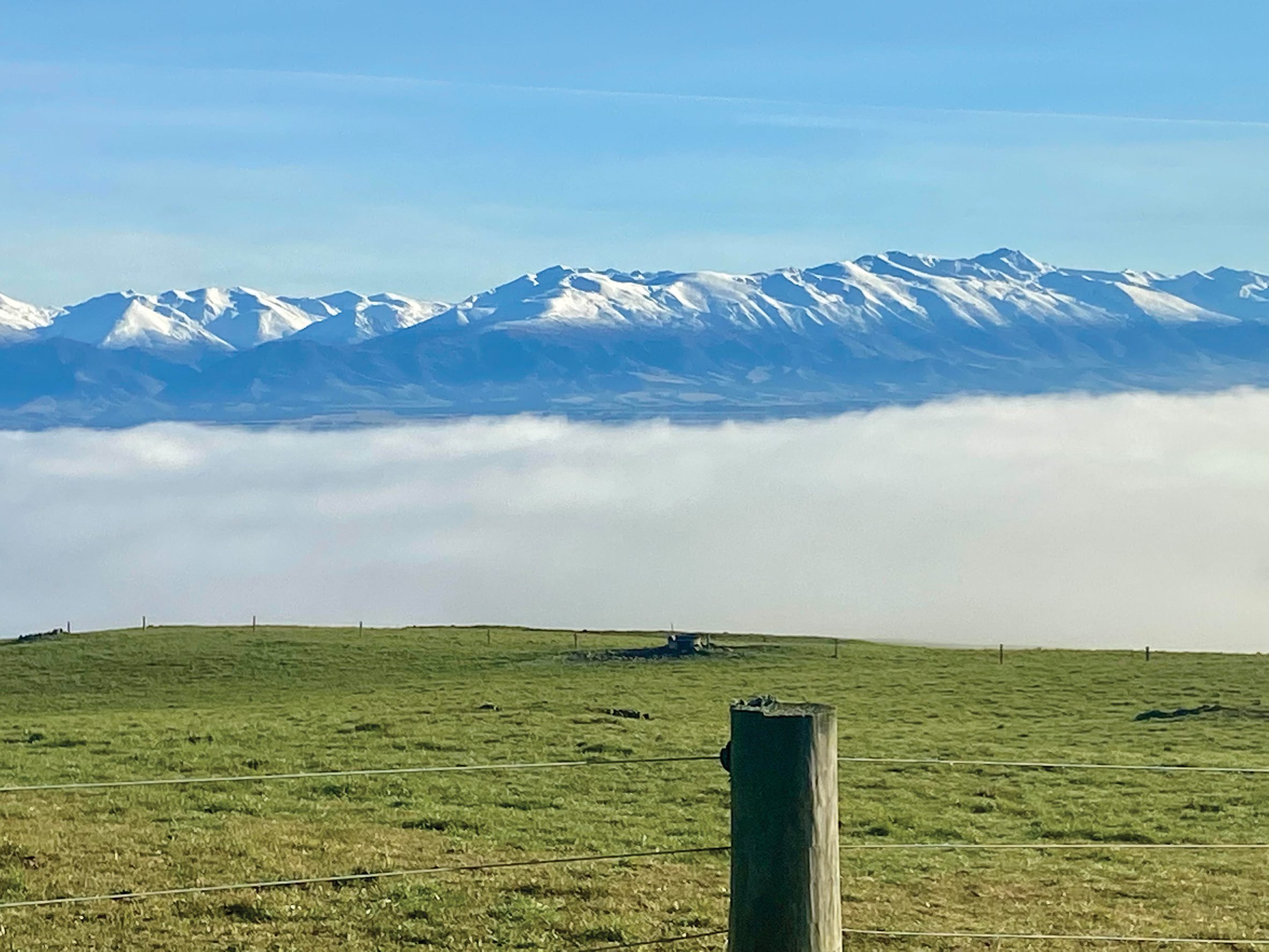 I’m not sure I can describe farming in Canterbury since my last column as anything less than an emotional rollercoaster.
We were heading out of the autumn in a drought… which brings enough stresses by itself. Struggling to juggle declining feed availability, scarce supplements, irrigation restrictions and maintaining cow condition, while still seeking to finish the season strongly and capitalise on a historically high payout.

For ourselves, there was a farm sale in the mix this season too, with contracted residuals to leave behind and cows to sort for sale and transfer. May was a fairly hectic finale to the 2020-21 season as it was. Then we had a weekend quite like no other

Gathered with friends for a farewell dinner to see off a couple making the move with their family across the ditch, we were feasting on fine food, sipping espresso martinis, sharing plenty of laughs and blissfully unaware of just how heavily it was starting to rain outdoors. When the heavens opened on May 29, Canterbury was in for record rainfalls of between 200-500mm+ over the next 48 hours.

Rivers throughout the region burst their banks, taking over farmland, depositing tonnes of gravel throughout paddocks and washing away entire lines of wrapped silage bales as though they were marshmallows bobbing down a stormwater drain.

I was unable to even get to our farm to go through the houses with the purchaser on possession day, as nearby Cooper’s Creek became a torrent, sweeping across paddocks, through houses and toward the dairy factory at Clandeboye, forcing it’s evacuation. Thankfully the purchaser also bought our herd, so we didn’t have to try and move animals anywhere amongst all of this!

However, over the next day or so, as we touched base with friends, followed updates on social media and saw the news, I began to feel a kind of survivor guilt – we had been very lucky compared to many, many others. It was heartening to see the usual groups jump to the rescue; assessing where there was need and finding people who could help, delivering supplies, food and baking, generally reaching out to help people feel a little less isolated.

Meanwhile, the Government’s response at the time and since can only be described as appalling. They displayed a complete inability to ‘read the room’ by announcing a paltry amount of funding to assist with vital repairs to the Ashburton River bridge (which only links the entire upper and lower South Island for goodness sake!) then promptly announcing funding of nearly $700 million for a flippin’ cycleway for recreational cyclists in Auckland!

This was followed up with entirely insufficient funds offered to assist landowners with flood damage which would not otherwise be covered by their regular insurers, then another round of compliance legislation (this time relating to water schemes which apparently all of us with more than one house on our farm will be tangled up in). I think farmers made it pretty clear what they thought of the ute tax amongst all this too.
And now we head back into lockdown.

I wonder if this means the rollercoaster will swing back towards the dizzying heights of us all being lauded as essential worker heroes and saviours of the economy? Does anybody else just want to get off this ride and go back to something more sedate like drafting cows in the paddock with their spouse, untangling the wire on electric fence reels and trying to find a tiedown for the trailer when you need one?

Let’s all raise a cup together to a season ahead of small challenges, big wins, kind weather gods and enlightened legislators. (Surely three out of four isn’t too much to hope for?)