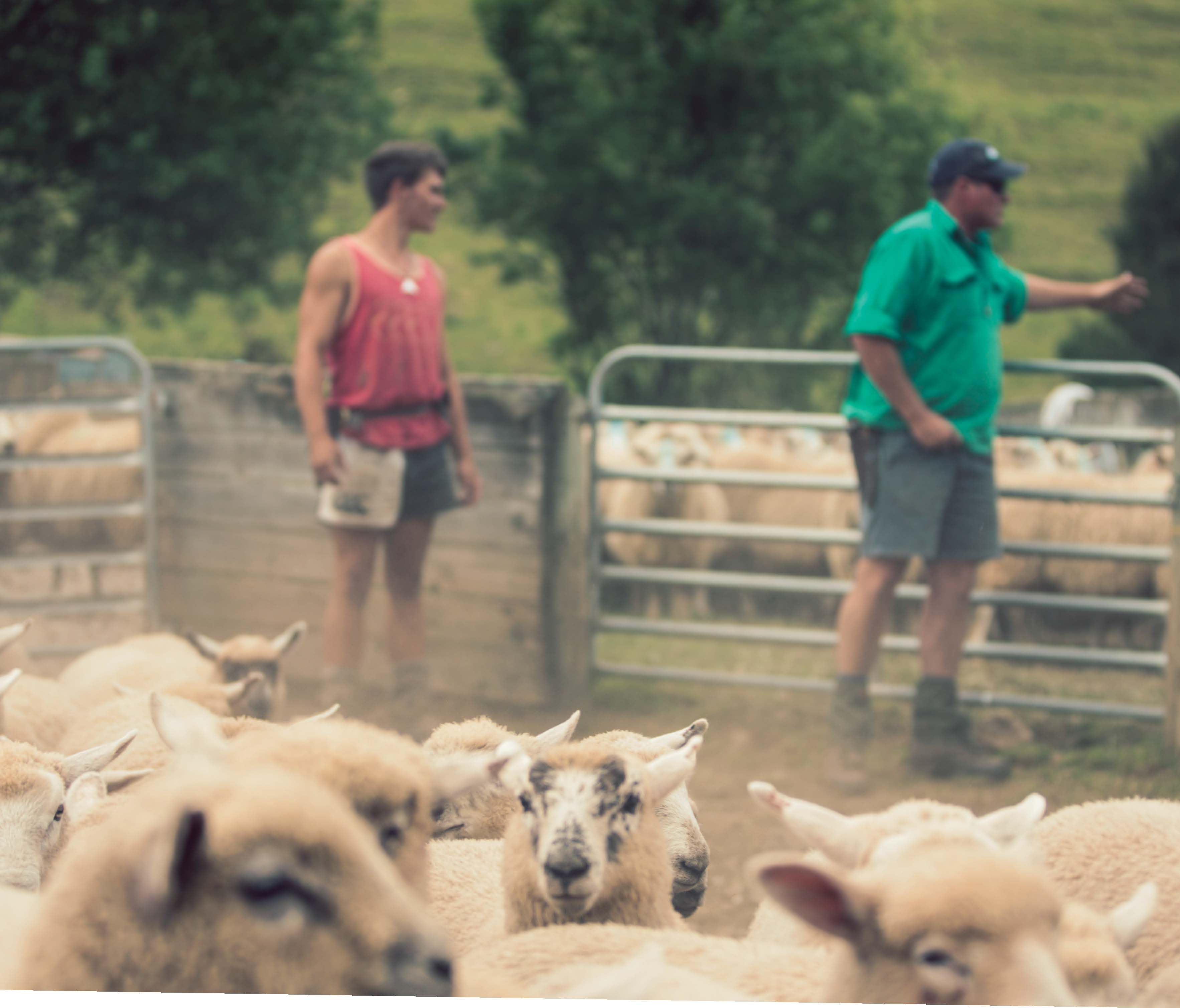 It’s never too early to start thinking about succession, even when the next generation are too young to know they want to have a farming career, says Rural Coach consultant Sarah Barr.

“What if you plan for it and it doesn’t happen, what have you lost? Starting early helps to get the business into a position where succession is possible, even if it doesn’t occur. No one regrets making their business more transparent and more profitable.”

Sarah has worked with families that changed their plans multiple times and ended up in a stronger position than the original plan. “Plans are not fixed in stone and should be adapted as things change, but you don’t have that luxury if you wait until the bitter end.”

She has been with Rural Coach, previously known as Coach Approach Rural, for about 10 years working predominantly with sheep, beef and dairy properties in Canterbury, Otago and Southland.

“I have a real passion for helping people achieve their dreams. I had my own family succession that didn’t quite go the way my brother would have liked it, so that was an interesting background starter, but I enjoy working with people to see where they’re heading and helping them navigate there.

“I’ve also done some contract work helping farmers through disasters – droughts, earthquakes and mycoplasma Bovis – and it has become clearer and clearer for me how important it is for people to have support around them; much better outcomes are achieved with a team approach.”

She says there are three things that enable people to achieve their aspirations and to cope with what life throws at them – a purpose, a plan and a team around them.

“If I had to boil the advice down to just one thing, I would say to start the conversations early. So often, the older farmers feel like if they start this conversation, that’s them hanging up the boots. But that’s the joy of starting early; get the family around the table, start the discussion and have annual reviews. Even if they’re not going to be a succeeding farming partner, the next generation will be learning valuable financial skills and business knowledge. If people have been part of the journey they will have a better understanding of why decisions get made the way they do.”

Sarah says she has just finished working with a family where one son is taking on a role in the finance side of the farming business and another is building his general business acumen in order to leverage his own wealth creation as time goes on.

Starting early also helps those wanting to return to the farm.

“If you wait until you’re 63 to say you’re ready to go, it may not work. You’re giving them no time to prepare, and the more prepared they are, the greater likelihood of success. Succession is usually possible, even when starting late, but there may be compromises required of mum and dad, the succeeding partner or other family members. Mum & dad’s needs must come first, ultimately the decision remains theirs.”

The later the conversation is left the more likely it will be about money, rather than a sustainable family business. Occasionally it’s not feasible to keep the farm.

“I did some work with a couple where the end result was a realisation keeping the farm in the family was not going to be possible [for financial reasons]. They were in their 50s and the sale of the farm has given them the opportunity to design the rest of their lives rather than possibly having it decided for them. In taking a proactive approach, they’ve designed an awesome next phase of their lives that they’re excited about, and feel a great sense of relief in having made that decision.”

Independent facilitators can draw out more thoughts that people are afraid to tell their family. Sarah had one family where the parents were clear in their heads that their son was going to take over the farm. He had three older sisters who were all happy with that decision. But the son wasn’t sure he wanted to farm and he didn’t know how to tell them.

“When it finally came out, mum and dad’s chins hit the deck. I rang the mum the next day to check in. She’d asked dad what he was doing for the day; he replied, ‘I’m going to sulk’. He did for several days then said, ‘I’m so pleased we heard that. The last thing I want to do is force someone into farming who doesn’t want to be there.’ They ended up leasing extra land, which gave them capacity to justify another worker.

“So dad’s needs were met – he wanted to ease back a bit – and it gave the son time to consider where he wanted to be. It took two or three years, but the son did decide to go farming. If we hadn’t worked through the people aspects, the emotional needs, it might not have worked out for either party.”

She says more families are adopting an annual review process and involve the family’s professional advisors – banker, accountant and lawyer – so they’re hearing the same dialogue and all working with the same information.