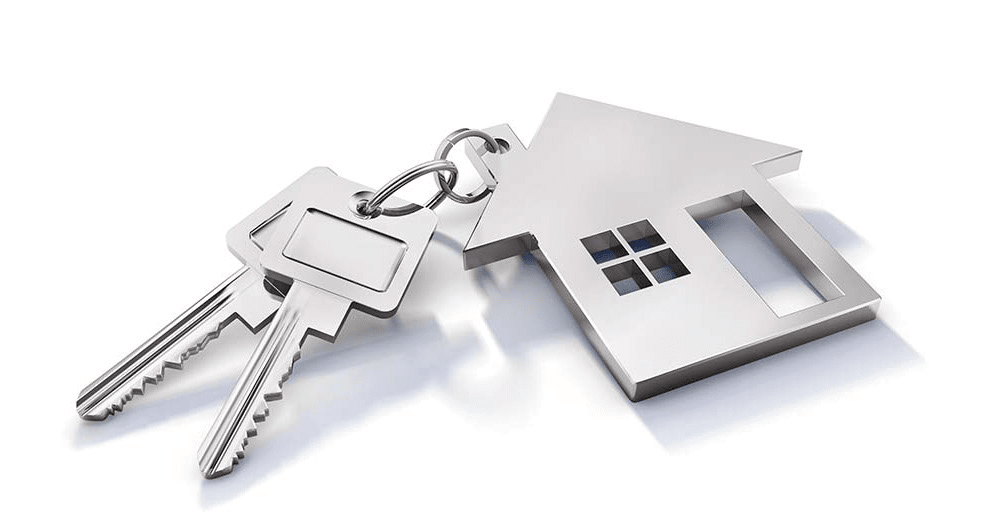 Farm workers living in provided accommodation can’t withdraw their KiwiSaver funds to boost a deposit on a house. Phil Edmonds investigates the campaign to correct this anomaly and looks into what can be done to improve farm property ownership rates.

In case anyone needs reminding, it’s not only the young and urban-based who are being disadvantaged in their bid to get on the property ladder with house prices continuing to spiral to the sky.

Ironically, also disadvantaged are those who might otherwise be considered protected from the predicament – those with jobs that have service tenancies (housing provided), of which many are working onfarm.

It isn’t that those working onfarm are any worse off financially than people in town. However, those looking to buy a house to live in can withdraw their accumulated KiwiSaver to fund a deposit. Meanwhile, people living in accommodation provided as part of their job don’t have this option because they are unable to live in a house they buy. Federated Farmers are out to do something about this anomaly.

First, before the why and how, a quick step-by-step on the rules as they stand. The KiwiSaver First Home Withdrawal scheme is designed to help first home buyers purchase residential property. To be eligible for the KiwiSaver First Home Withdrawal Scheme you must be purchasing your first home, have been a member of KiwiSaver for a minimum of three years, have your KiwiSaver account with a KiwiSaver provider that allows saving withdrawals, and (frustratingly for farm workers), intend to live in the property for at least six months.

So, what’s the basis of opposing the rule?

Most significantly, it’s deemed to be unfair. Federated Farmers National Board Member Chris Lewis says those working on, and living in farm houses, simply don’t have the same opportunity to invest in the housing market.

The rule also assumes that those working onfarm are going to be doing it forever. However, there’s just as much uncertainty in farming jobs as there is any other. There will be times where the job might end and you’ve got no fallback.

In addition, part of the desire to buy a home is to reach a stage where you have a debt-free property to retire in. If people do have successful farm working careers with long-term service tenancies, they may well be behind when they retire, having not been able to buy a house as early as others, with the benefit of having access to KiwiSaver funds.

The Government position has always been that KiwiSaver is designed to assist first-home buyers who have modest incomes and provide an incentive for the development of affordable housing. To change this mandate will require a legislative review – the KiwiSaver Act 2006 and associated KiwiSaver regulations do not provide any ability to make individual exemptions to the rules.

The need to change the legislation is a daunting starting point for any cause, but it shouldn’t be considered a lost one.

The discrepancy was discussed by Federated Farmers at the end of last year and it resolved to work on a proposal to take to the Government. Encouragingly, Minister of Agriculture Damien O’Connor listened to these initial pleas and asked for more detail.

With that in mind, Lewis says “Federated Farmers is looking at a process. Most people will appreciate there will be a long time to sort through fine print, put up a sensible proposal and for officials to review it – it might take years.”

Ordinarily, this prospect of a wide ranging review might consign a campaign to the dustbin. However, there are external factors that could provide some encouragement. For a start, it isn’t just farm workers who are disadvantaged by the rule stating you must live in the home you use your KiwiSaver funds to help purchase.

Aaron Passey, chairperson of Federated Farmers sharemilkers section says, “The rule applies to anyone who has a service tenancy. This is likely to include school principals and teachers in rural schools and rural police officers.” It also might impact vets, and Department of Conservation workers living in remote locations.

It will be a question of assessing the extent of the problem beyond farm workers and managers, sharemilkers and shepherds, and how those affected can be brought together to speak with a single voice.

Engaging with other sectors will be important, and Federated Farmers have already acknowledged the benefit in not simply highlighting it as a farming problem.

As for those other groups of workers on service tenancies, there’s some work to be done on raising awareness. While they may be equally disadvantaged, it doesn’t mean they have realised it yet. The New Zealand Veterinary Association has not, to date, been questioned on it by its members while the New Zealand Educational Institute (NZEI) and the Post-Primary Teachers Association (PPTA) both acknowledged it could impact their members (and would welcome engagement), though neither organisation had received any calls to investigate it.

Even if the weight of a broad coalition of voices is not immediately apparent and able to unite with a compelling case, it might end up being wider dissatisfaction with the way the Government is enabling KiwiSaver funds as a policy tool to address both the housing shortage, and the difficulty for first home buyers getting on the ladder, that helps farmers in service tenancies.

They might not be everyone’s closest ally, but real estate firms have made calls over the past year for the Government to allow KiwiSaver withdrawals for investment properties as a way to boost home ownership. This logic has been advanced to assist those renting, for example in Auckland, who are unable to generate a deposit big enough to buy a house, but could do so to buy a cheaper property elsewhere. In theory, this would boost home ownership but would do little to fix the more pressing current conundrum – runaway house prices across the whole country – not just in Auckland.

Another ally might be those advocating for retirees. Prior to Covid-19, then acting retirement commissioner Peter Cordtz told the Government it should make it easier for people to access KiwiSaver first-home withdrawals, suggesting it would improve home ownership and reduce taxpayer liability. This recommendation was made as a way of addressing declining rates of people owning their own homes. At the time, Cordtz noted that while there are around 12 percent of over 65s still renting, the basis for NZ Super payments assumes people are homeowners.

“Federated Farmers is looking at a process. Most people will appreciate there will be a long time to sort through fine print, put up a sensible proposal and for officials to review it – it might take years.”

The Commission for Financial Capability, which advises the Government on retirement income policy, acknowledges its mandate is not to manage New Zealand house prices, but to help New Zealanders build up their assets. As part of that, it is likely to be at least an interested participant in a groundswell of interest in addressing the issue raised by farmers in service tenancies – particularly if the focus was on them being disadvantaged in making investments for retirement.

More recently, there have been instances where people who have tried to be innovative in finding a solution to home ownership have been tripped up, and failed by the KiwiSaver withdrawal rules. These include those wanting to build tiny houses and possibly site them on leasehold or family land; those seeking a second chance at using their KiwiSaver funds for home ownership, after a previous relationship had ended with the sale of their house. Some economists have also suggested rules could be relaxed for those specifically wanting to build, as a means to help address the shortage of housing supply.

So there clearly exists a range of potential collaborators even if their agendas are not necessarily aligned.

Farm ownership also out of reach

For the farming community though, the anomaly in the KiwiSaver withdrawal rule is part of a bigger story of the ever-increasing difficulty of attaining farm ownership, not just home ownership. The inability to access KiwiSaver funds is the latest focal point among various attempts to help enable young farmers to make steps towards farm ownership.

Opening up, or re-creating pathways to farm ownership has attracted political support in the recent past, without making noteworthy progress. In the previous coalition Government, NZ First was a champion, with its Otago-based MP Mark Patterson vocal in exploring policy settings that could help young people buy a farm without a family connection. During last year’s election campaign he advocated for Pamu Farms (previously Landcorp) to provide equity funding for selected young farmers, and enter a partnership, which would help farmers into sharemilking and allow them to build up capital.

At the end of the NZ National Party’s last term of government, then Minister for Primary Industries Nathan Guy pitched for the sale of Landcorp farms to young people after a lease period of 5-10 years, which would have allowed them to build a business to the extent they would have been able to seek finance for a full farm purchase.

Both these bids have come to nothing, but the idea of tapping Pamu for help still resonates. Federated Farmers Dairy Industry Group vice-chairperson Richard McIntyre believes Pamu could play a role by retaining sharemilkers on their farms rather than employing managers, and in doing so continue to support the traditional transition pathway.

Getting some traction with those in the hot seat now will be critical. At least Minister for Agriculture Damien O’Connor has acknowledged the problem.

In the meantime, young farmers wanting to get on the farm ownership ladder will have to continue being as innovative as those wannabe homeowners identified above, in building a stake towards a deposit.

Both Passey and McIntyre see this as essential. Passey says the gap between those who own farms and those who don’t is continuing to widen. Bridging that gap is “all about being creative and thinking outside the square. It’s not really about managing, to lower order, to 50/50 sharemilking, to buying a farm. It’s not as easy as it was. It’s more likely to involve taking on multiple jobs, leasing farms or seeking equity partnerships.”

Richard McIntyre says “You always had to have and will always need to have certain personality traits to buy a farm. You need to work hard and invest in other things – property being one of them. There’s no set model anymore.

You’ve got to look for diverse opportunities, and this does loop back to the KiwiSaver issue.”

Like everyone else, buying a property is more than just a house to live in, it’s part of investing in your future.