As NZ Dairy Exporter counts down to its centenary in 2025, we look back at the issues of earlier decades. 50 Years Ago – August 1970. 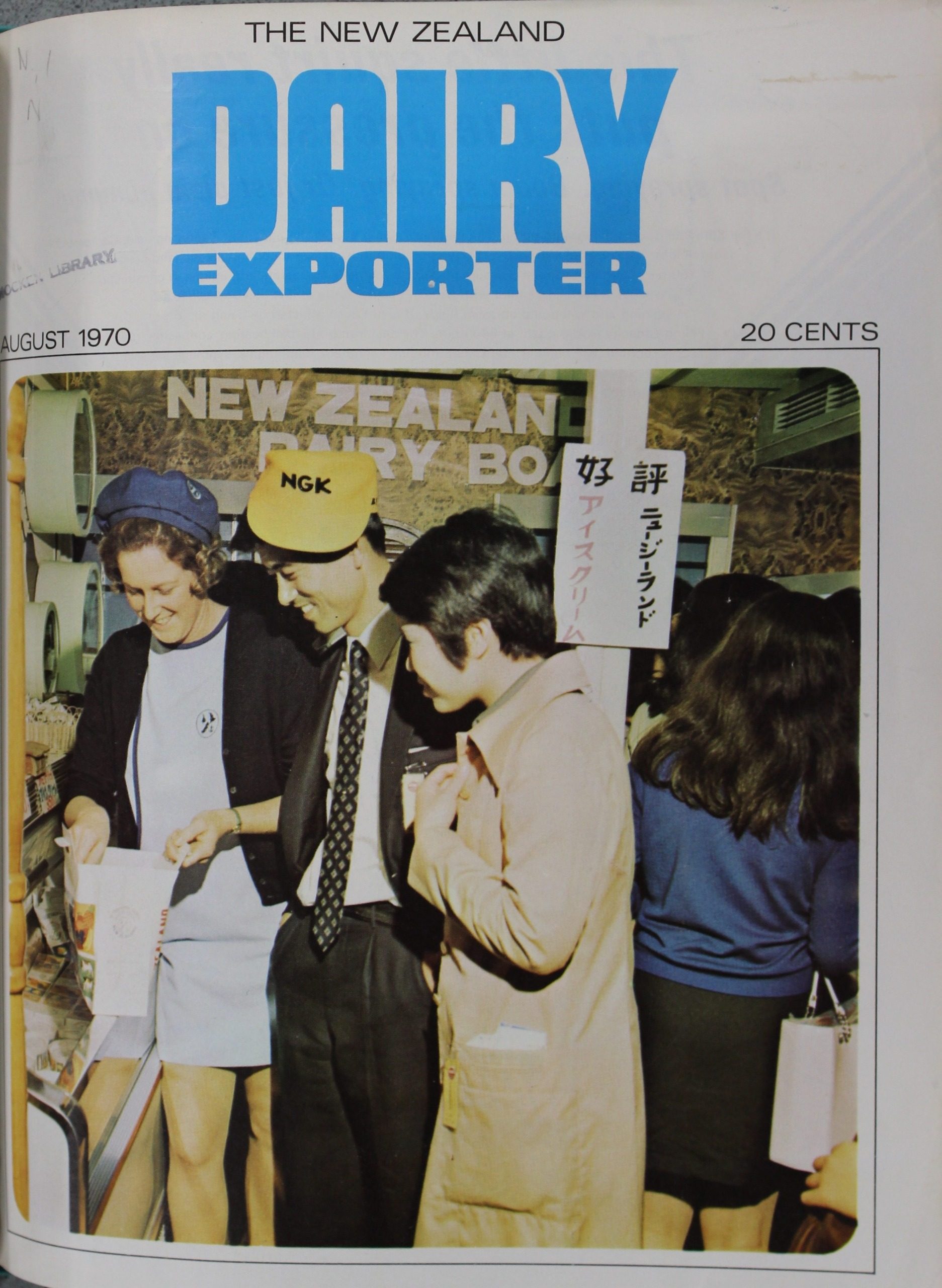 Dairy Board records show that many farmers using A.B. get only 60 percent of their cows in calf to first insemination – others consistently get 70 percent or better.
We believe that most farmers should be able to get to this figure of 70 percent or better. The main reason restricting the attainment of this objective is a major aspect of mating management – human error!!

BUTTERFAT TESTS – HOW DISCREPANCIES CAN OCCUR

Many dairyfarmers will avow that butterfat tests vary, and have been mystified by discrepancies between their herd test figures and their factory test figures.
At the Massey Dairyfarmers’ conference, Professor R.E. Munford, of the Dairy Husbandry Department of Massey, recommended the establishment of independent regional laboratories to carry out all routine milk analysis for factory payout and herd test.
The Gerber test is used in New Zealand for herd testing and the Babcock test is used in the dairy factory for determining the butterfat percentage of 10-day composite samples.
The two tests should show the same result but rough milk treatment has a serious effect on milk and churning, which occurs when milk is shaken up or otherwise mistreated. The fat separates out as clumps of globules.
The combination of high temperatures and shaking is especially conducive to churning so it can be seen that summer weather and bad roads can have a serious effect on milk samples in the back of a milk tanker.

New Zealand sales to milk plants in Southeast Asia region in the year ended June, 1970, included 4000 tons of anhydrous milkfat and 60,500 tons of milk powder.
Australian sales in the same period, according to Mr E.G. Roberts, Chairman of the Australian Dairy Board, totalled 21,500 tons. Thus New Zealand’s total sales are three times greater than those of Australia and are increasing faster.
“New Zealand’s spectacular success in this field can be attributed firstly to the fact that the Board has followed a policy of full co-operation with the large international companies which hold the bulk of the trade,” Dairy Board chairman Mr F.L. Onion, C.M.G., said.
“The board has also been through marketing and technical services, to provide specialist assistance to the milk plants and raw materials tailor-made to their needs.
“The Board’s sales to South-east Asia are running at an annual total of $15 million f.o.b.”

Have you a set of twin heifer calves that look alike? Please write or telephone (collect) Ruakura Animal Research Station, Hamilton 69-188 if you are in the South
Miss Jenifer Kay, of Te Awamutu, one of the Dairy Board’s Expo 70 staff, packs a bag of New Zealand dairy produce for a happy Japanese customer at one of the two shops run by the Board at the exposition.Auckland area, or telephone your nearest Department of Agriculture office if you are in Northland.
Animals will be inspected promptly and if identical, purchased at $80 per set for Friesians and $60 per set for Jerseys plus 30 cents per day rearing allowance. 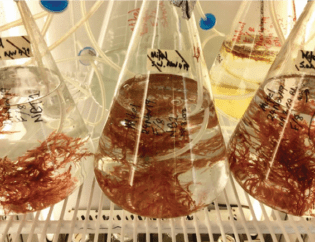 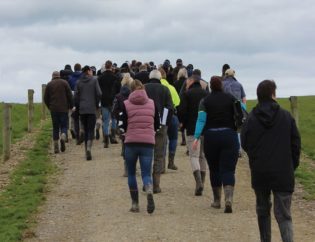