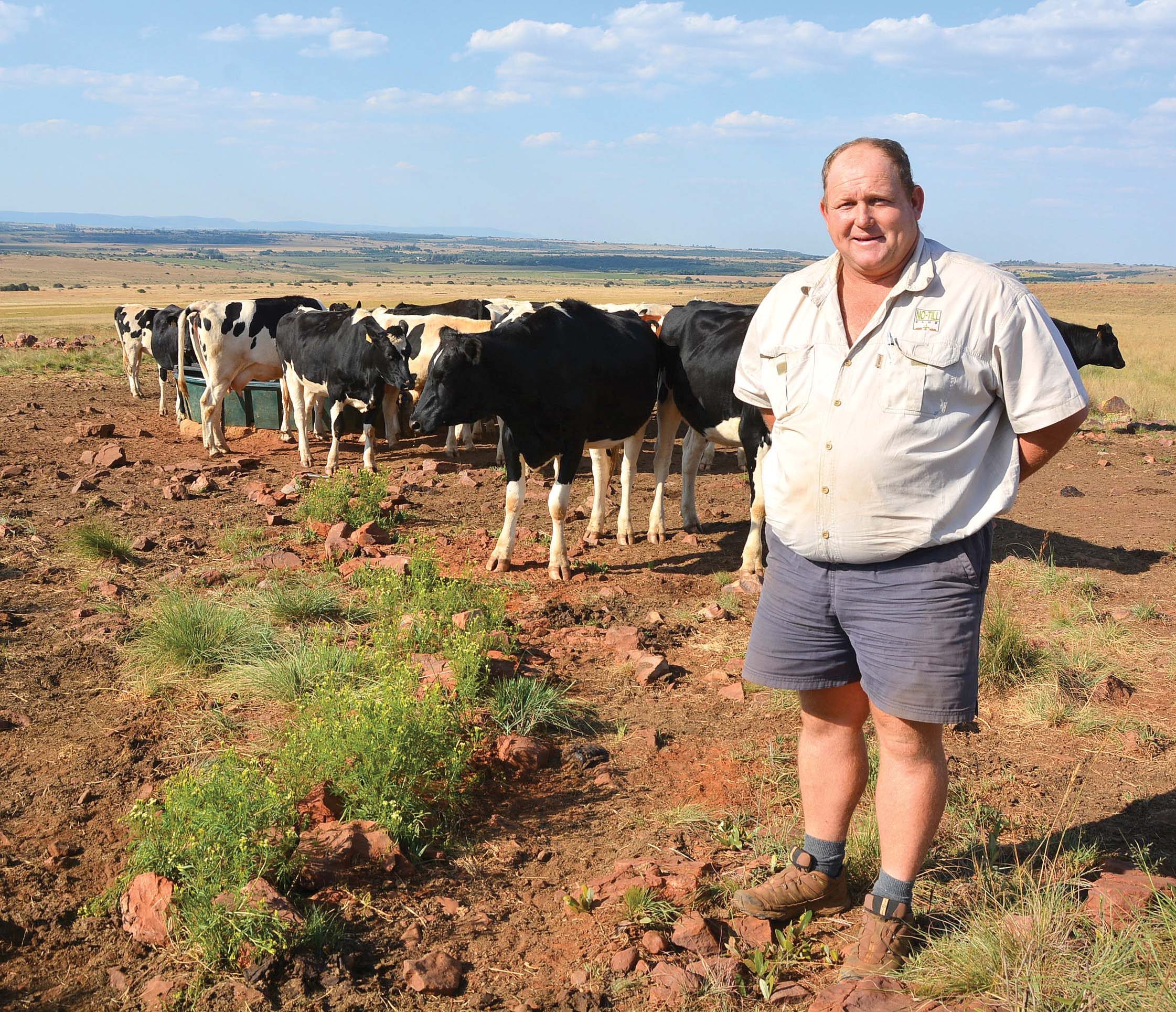 South African farmer Anthony Khourie is trying to stop the butchering and stealing of his dairy cattle on Bosparadys Farm, near Pretoria. Chris McCullough reports.

"Five men are butchering our calves in the middle of the field.”

That was the cry over the radio as South African farmer Anthony Khourie and his security team rushed to the scene.

When the men arrived the cattle thieves had been spooked and had fled, but the scene of devastation left behind was gruesome for anyone to witness.

Early in the morning the attackers had rounded up five young Friesian bull calves, killed them, and butchered the carcases, setting the meat joints on the grass in the field to take home.

However, Anthony and his security guards saw them and gave chase, forcing the criminals to flee and leave the meat  behind.

That was two weeks ago but now Anthony and his family farm are being intimidated by the thieves, who keep coming back at night time.

“It’s nothing short of being barbaric,” said Anthony, whose family has run Bosparadys Farm, situated near Magaliesburg outside Pretoria, for more than 20 years.

“Two weeks ago they slaughtered five of my young male calves in the field and since then the thieves have returned on different occasions to sabotage us.

“Our security and I rushed to the scene at 3am and found the spot. When we got there the five men had already butchered three of the animals and the other two were dead.”

Dairying is the dominant enterprise on the farm, accounting for 80% of the total farm income, but the Khouries also farm sheep, pigs, hens, goats and game.

“Last night they came to the farm again and opened gates that we had tied with wire, letting cattle onto my maize crop and destroying the young plants. It is finished, the crops are ruined.” Anthony said.

“They do anything they can like, cutting wire just to aggravate us,” he added.

“It’s becoming a very big problem now. I am appealing for help from everyone to highlight what we as South African farmers are facing each day.”

For the past two years there have been almost 100 farm murders in South Africa and countless farm attacks, putting the farming community on edge.

The cattle thefts are also a huge issue especially now for Anthony, who must also look out for the safety of his family.

The Khourie family employs 250 staff who work in all the sectors on the farm. Ten security staff are on duty at night time, which is a huge expense for Anthony.

He suspects the recent cattle slaughters may have something to do with an ex-employee who was caught stealing diesel. He also believes one of his 10 night security guards is also involved.

“We are awaiting the results of lie detector tests carried out on the staff,” he said. “Security is one of our biggest costs here in South Africa, you can hardly believe the costs.

“That cost is essential, otherwise you can’t farm in South Africa.”

While the team awaits the results of the lie detector test, he and his guards are expecting more attacks soon.

“So far we haven’t arrested anyone and await the results,” said Anthony. “We suspect one of the guards is involved plus the ex-worker caught stealing diesel."

They are also awaiting the details from the worker’s cellphone to see who called who at what time in a bid to further catch the thieves.

“Meanwhile we have to be very vigilant and keep our eyes and ears open for further attacks.” 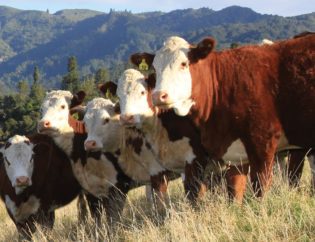 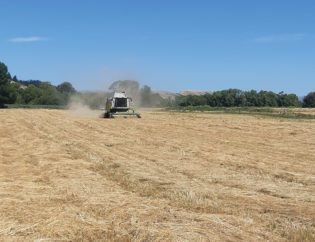 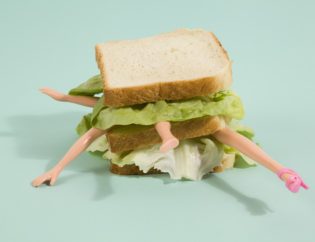 vamtam-theme-circle-post
 Category Country-Wide
South African farmer Anthony Khourie is trying to stop the butchering and stealing of his...
Read More

Shape of our farmsNew genetics: Vikings proving their worth on dairy farms