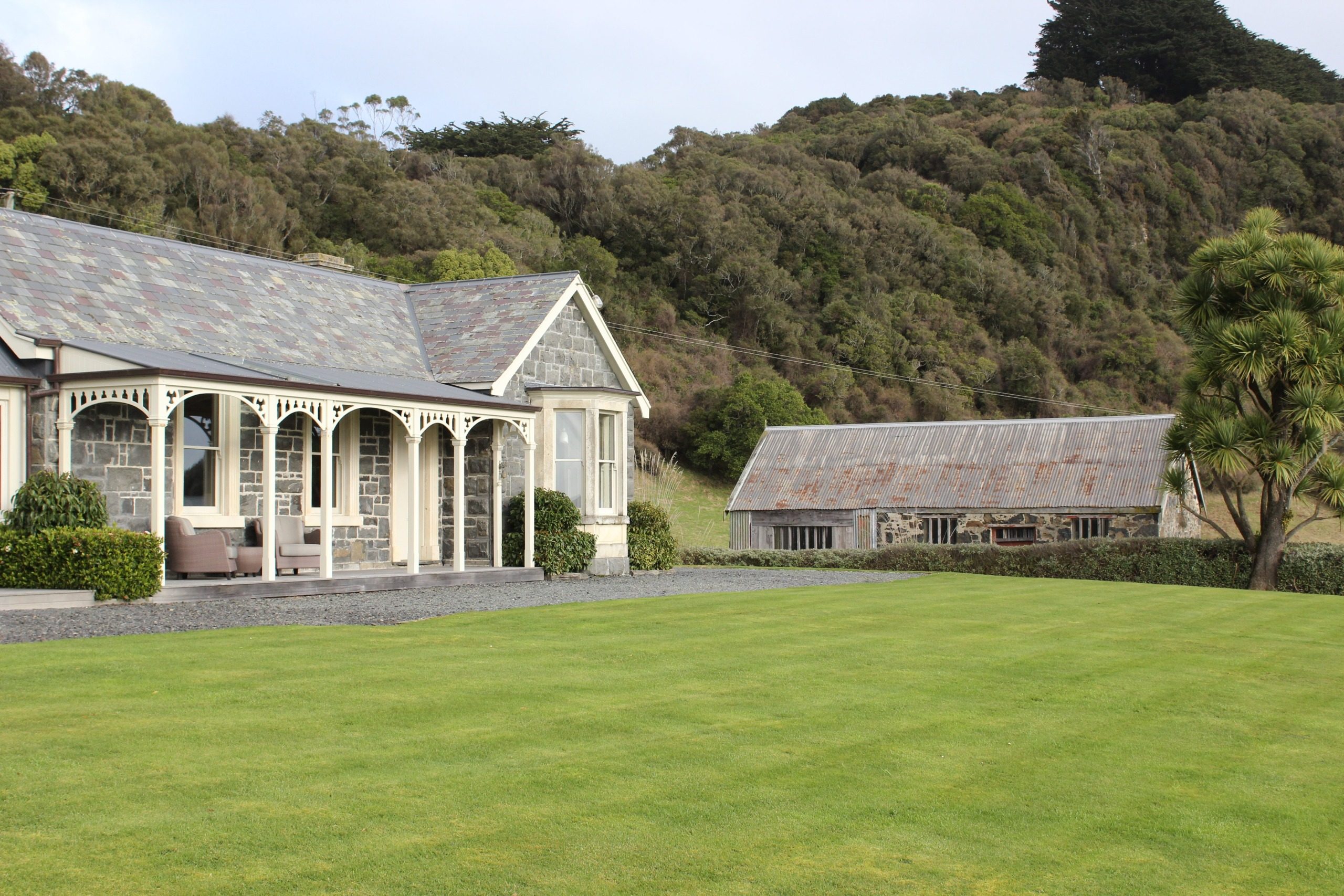 A drop in the price of butter and the lack of good roading led to the origins of New Zealand’s first dairy co-operative.

In 1871, about a third of the Otago Peninsula had been divided into farms, many too steep and too small to profitably grow crops or farm sheep.

Instead, the mostly Scottish settlers had dairy cows, with a stocking rate of about one per hectare. Of mixed breeding, known as “colonial cows” but mostly Ayrshire the breed was believed tough enough to forage the hill country.

Fresh milk was sold in Dunedin for four pence per quart in the summer and five pence per quart in winter but for many the roads between their farm and the town were too bad for a horse and cart. Butter kept for longer and was easier to transport.

But on August 22, 1871, when the price of butter fell, eight farmers gathered at John Mathieson’s Springfield farm and formed the Otago Co-operative Cheese Company.

Each farmer bought shares based on the amount of milk to be supplied, with each share having a value of £1 and representing the supply of 10 quarts of morning milk. Mathieson was the majority shareholder with 20 shares.

‘(Co-ops’)  popularity was growing following the English Chartists movement between 1838 and 1848 which aimed to bring political rights to the working classes.’

In September, 150 years ago, the co-operative started making Dunlop cheese.

Still made in Scotland, it uses Ayrshire milk, hard pressed from whole milk. It’s ready in six months but can mature up to 14 months.

In the first year the co-operative made 4.5 tons of cheese, all sold in Dunedin, but in following years the cheese was sent as far away as Australia.

University of Otago Emeritus Professor of History Tom Brooking says co-ops were well known in Scotland when Mathieson left at the age of 40 in 1858.

“Their popularity was growing following the English Chartists movement between 1838 and 1848 which aimed to bring political rights to the working classes,” he says.

“Co-ops made it easier to raise capital and run any operation.”

Another co-operative on the peninsula was started a few years later by local investors – the Hoopers Inlet Gold Mining Company – but was short-lived due to the elusiveness of the gold seam.

“Dairy co-ops soon caught on in the Manawatu, Banks Peninsula and North Auckland but not Taranaki where private companies dominated,” Tom says.

Mathieson and his wife Catherine had learnt how to make cheese in Scotland. They won Springfield through a ballot, building their bluestone house there in 1865.

Their stonewalled barn and loft was converted to cheesemaking by the co-operative plus the homestead’s kitchen was used for heating the milk in cast-iron and enamelled tubs.

One of the shareholders, John Laidlaw McGregor, learnt from the Mathiesons how to make the cheese and agreed not to share his knowledge with anyone outside the co-operative.

For four years the Otago Co-operative Cheese Company struggled with low cheese prices and insufficient resources including money for firewood.

On June 16, 1875, there was a meeting of the co-operative not at Springfield but at McGregor’s house “for the purpose of selling shares” and Mathieson’s name is not in the minutes.

In 1884, after surviving the ups and downs of cheese prices, an invasion of mice in the storeroom and having to take milk from shareholders which had soured or had water added, it became the Taieri and Peninsula Company.